GOG Has Some Cracking Bundles For Their 10th Anniversary

It’s all part of the 10th anniversary sales for GOG, the CD Projekt Red-owned service has launched a string of special bundles alongside regular deals and discounts on their regular offerings.

The headline offerings come in the form of three major bundles, all of which have a theme that you’ll be able to pick up on based on the games within: 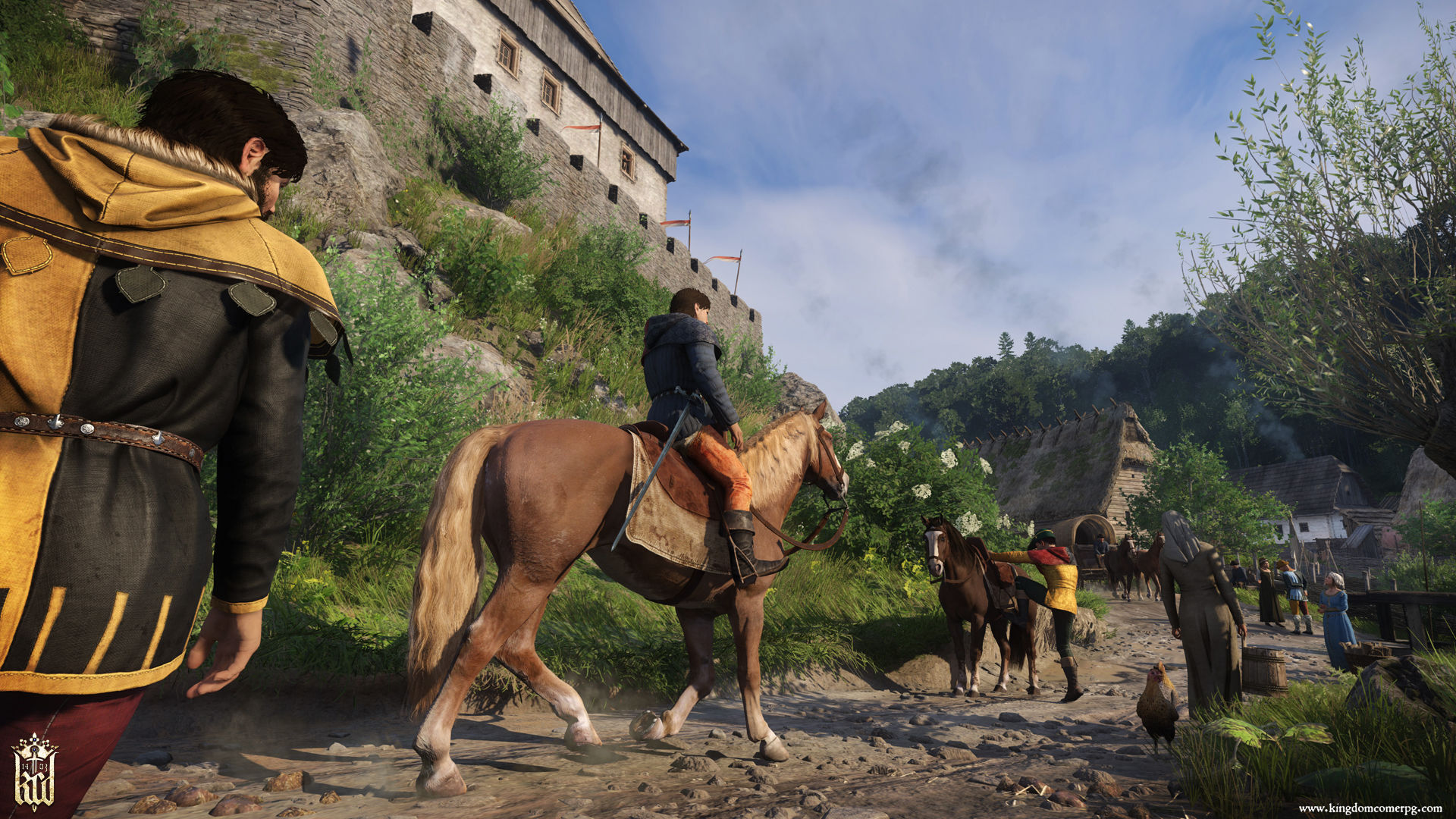 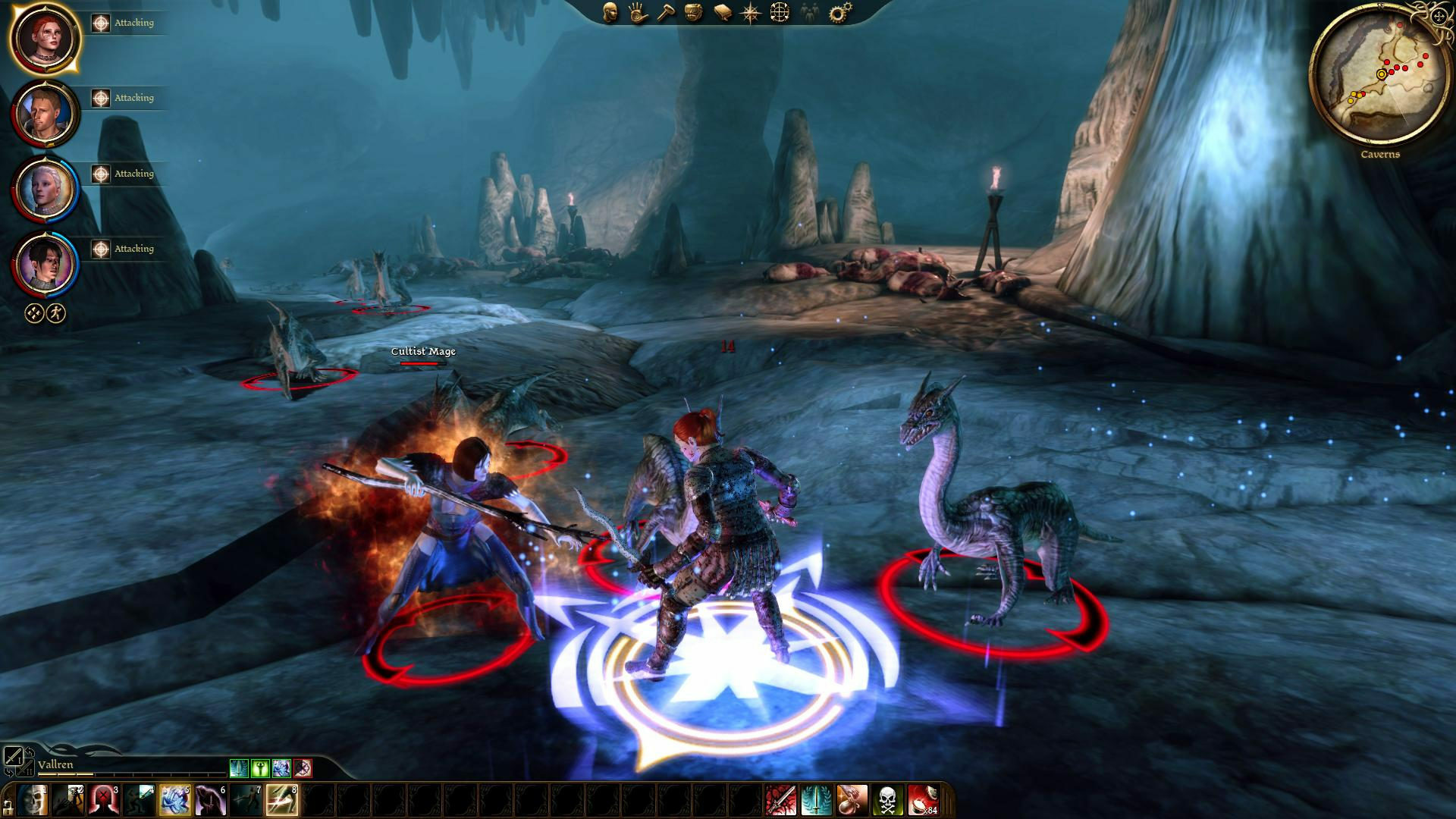 Outside of the feature deals, there’s also a range of small to medium-sized discounts on games old and new. Click the links below to follow through to each of the listings. To see more deals, head to GOG here or browse the store through the GOG Galaxy middleware.