What happens when you take one of the staples of gaming and transform it into a sensory experience? That's the question I'd like you to answer for this week's Community Review.

There are very few games that come out with universal praise. Even something like Red Dead Redemption 2, which will probably be the pick of 2018 for most critics and fans, has plenty of flaws. The long animations and mechanics are a touch antiquated, although it doesn't detract that much from the excellence of the whole game.

The only things I've seen about Tetris Effect, on the other hand, have been unanimous recommendations. Paul described it as a perfect marriage between Lumines and the musical Rez, wrapped around the shell of Tetris. 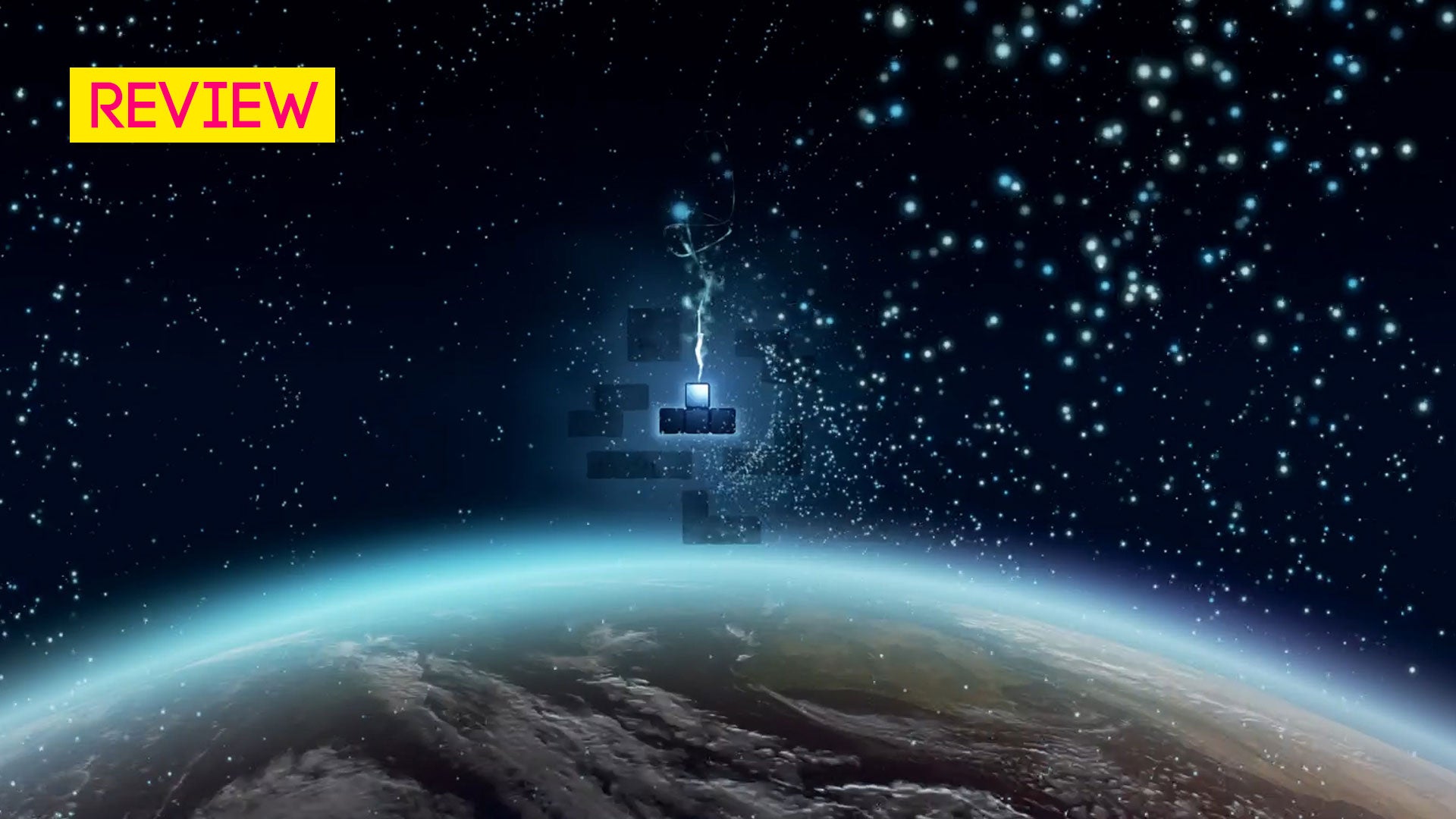 Tetris Effect takes the pure, near-perfect game design of the classic puzzle game and injects a cocktail of hallucinatory visuals mixed with a sublime soundtrack. It's a refreshing, modern update to a classic with an optional virtual reality component and more than anything, it's also the kind of game that I think we desperately need right now.

There's been a few cracker PSVR games this year - Astro Bot got plenty of plaudits. What's so fascinating with Tetris Effect, though, is how it just messes with the traditional Tetris formula in little ways.

For one, you can save a single block if you find you can't slot it correctly. The game will also speed up and slow down depending on the music and environment, which is amplified even more if you're playing in VR.

You don't have to play any of this, of course. There's regular Tetris if that's all you want. No multiplayer Tetris, though, which is a huge minus for some people.

But for others, it's just ... pleasant. Calming. It's kind of why people enjoy games like Cook Serve Delicious, where your brain shuts down a little and you just run through the cycles, almost meditating to the pace of the tetronimos falling.

I want to hear your thoughts though. A few of you have mentioned here and there that you've picked up Tetris Effect over the last week, so tell us. How have you found it, either in 2D or the VR mode?