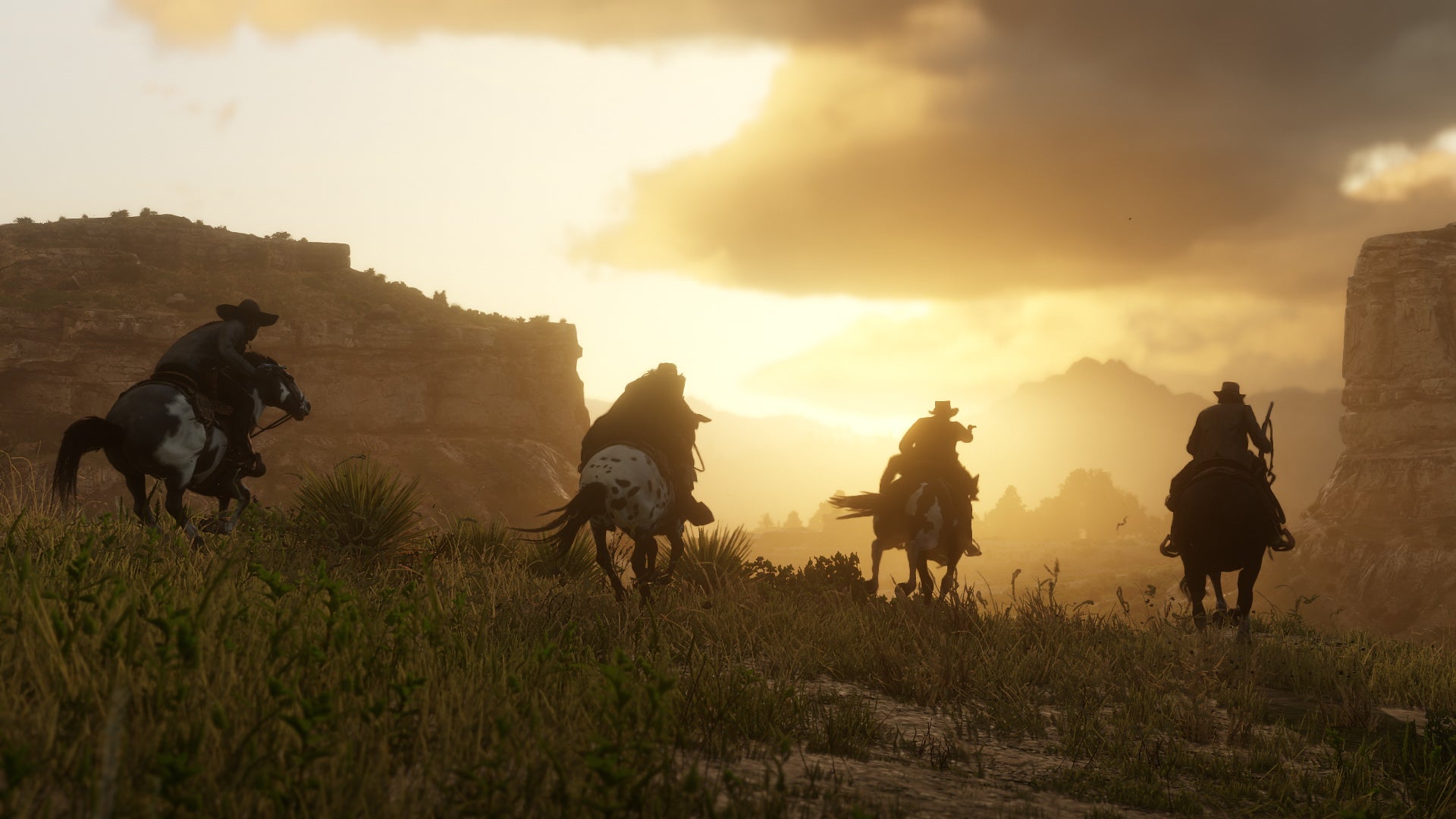 The multiplayer component to Rockstar’s new Western will be out this week, the developer said today, promising a beta for Red Dead Online that will launch on a staggered schedule for Red Dead Redemption 2 owners starting tomorrow.

Thursday, November 29: All players who played Red Dead Redemption 2 on October 26th according to our data.

Friday, November 30: All players who played Red Dead Redemption 2 between October 26th to October 29th according to our data.

Saturday, December 1: All players who own Red Dead Redemption 2.

We still don’t know much about how Red Dead Online will work, but The Verge got a smattering of details from Rockstar that are worth sharing:

With the gameplay of Red Dead Redemption 2 as its foundation, Red Dead Online transforms the vast and deeply detailed landscapes, cities, towns, and habitats of Red Dead Redemption 2 into a new, living online world ready to be shared by multiple players. Create and customise your character, tailor your abilities to suit your play style, and head out into a new frontier full of things to experience.

Explore this huge world solo or with friends. Form or join a posse to ride with up to seven players; gather around the fire at your camp; head out hunting or fishing; visit bustling towns; battle enemy gangs and attack their hideouts; hunt for treasure; take on missions and interact with familiar characters from across the five states; or fight against other outlaws in both spontaneous skirmishes and pitched set-piece battles; compete with other players or whole posses in open world challenges and much more.

Rockstar is calling this a beta that will eventually morph into a full release, so expect bugs, strangeness, and lots of changes—not unlike GTA Online when that first launched in 2013. Good luck to all of you intrepid aspiring gang leaders.