The Year In Relaxing And Stressful Games

With the year winding down, I thought it’d be great to look at three games you can chill with as the impending apocalypse — I mean New Year’s — rolls in. Or, if you’d like to prepare for the end times with some hectic games that get your heart rate up, Gita was nice enough to give me her favourite stressful games of the year.

Watch our video or read about our picks below. 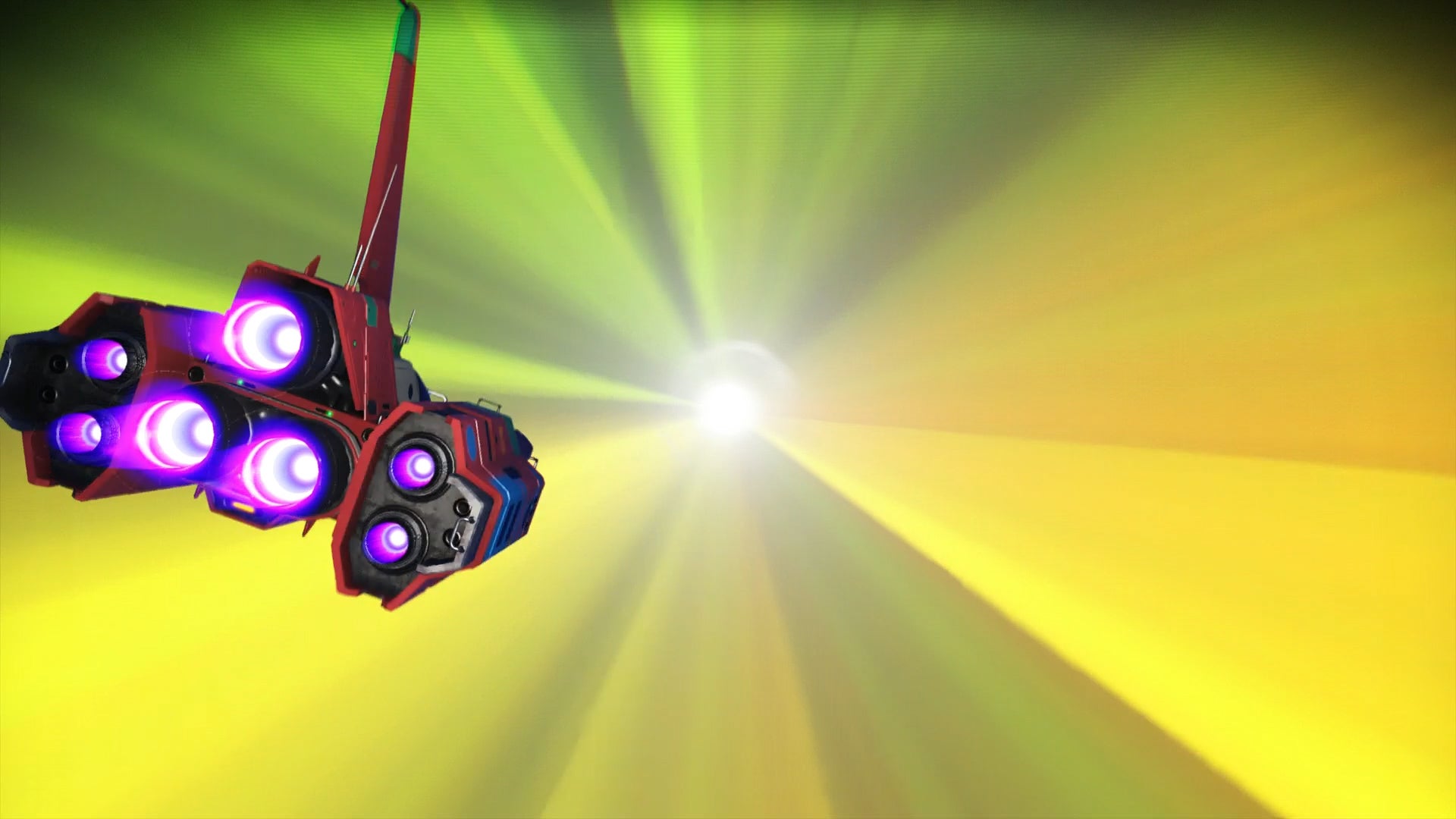 I would be lying if I said I didn’t use No Man’s Sky to imagine leaving Earth behind as it continues to reach its inevitable series finale. I love wandering aimlessly, scanning animals or building a Batman-style base overlooking an entire red planet. The freedom that No Man’s Sky gives you to basically do whatever you want is my favourite part of that game. One day I might be a biologist and scan animals. Another day I’ll track down the underwater wreckage of a crashed ship. But mostly, I just wanna chill in space, and this year’s Next update now lets me do that with friends. No Man’s Sky allows me to live my dream of building a home in the middle of nowhere, which is what I’m one bad day away from in real life. 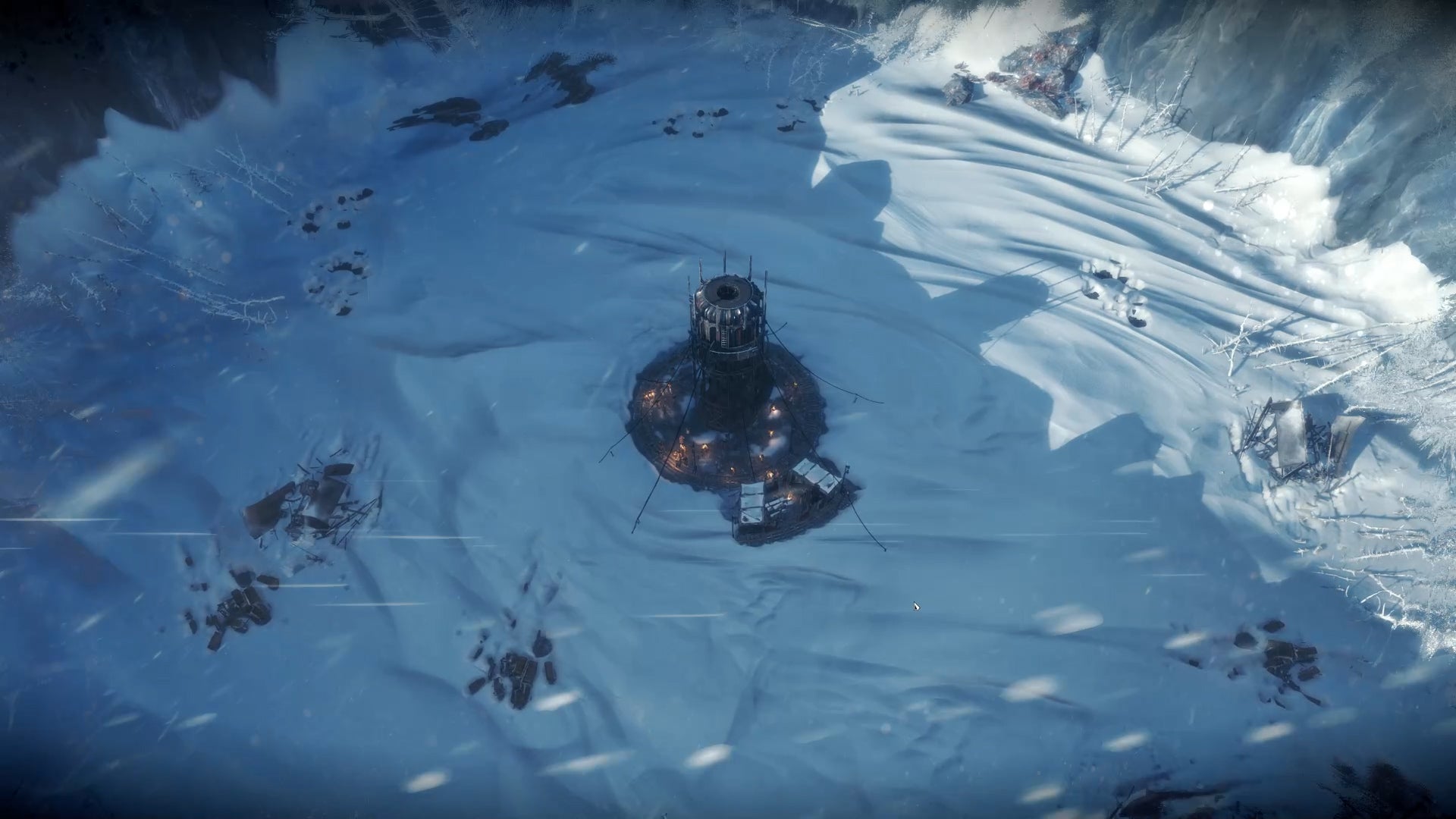 Frostpunk lies in that genre of games most people can relax with: the city builder. But instead of building a peaceful utopia, you build a new home for outcasts in a frozen wasteland. It starts out fine, sure. You get the generator going, make some tents, and your citizens’ hope is high. But you’ll be signing a law that allows for child labour before you know it. And trust me, it all goes downhill from there. I don’t want to admit how gleefully I’ve decreed that injured people get their limbs cut off. By the time most of my playthroughs implode, I’ve reached 100% discontent. People start starving or freezing to death, and they’re just about ready to riot. That’s my idea of a good time.

You know I had to do it to ‘em. Tetris Effect is the prime example of a chill game. Journey Mode takes you on a trippy ride through the universe. Being able to shut off the entire world and fall into logic puzzles in the optional virtual reality mode is the kind of therapy that will help you stay off of Twitter. The game even has a passive mode that lets you just experience each level and its wonders without having to neatly organise falling blocks. If I could only have this on the go one day, I could ignore everything around me at all times. 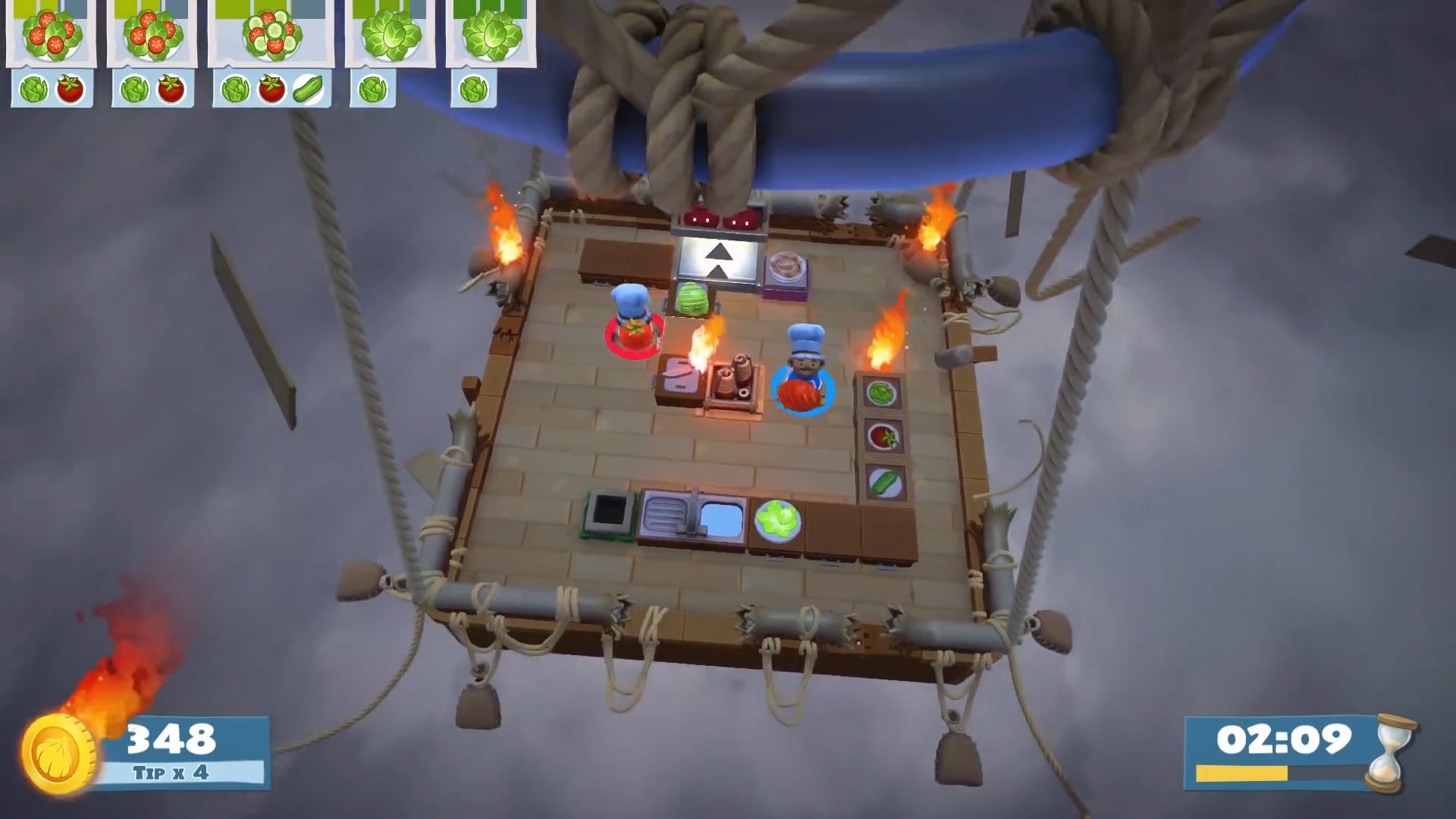 Do not be fooled by its cheerful exterior. Overcooked 2 is hell. “Oh, a cute dog,” you think. “That chef is a racoon!” you think. No. Overcooked 2 is pain. This sequel to the frantic co-op cooking game includes more diverse and terrifying stages. Oh, were you having fun in a hot air balloon? Too bad! Now you’ve crash landed on another stage, and you still have to complete the service. If you manage to finish a level without setting something on fire, god bless you. And shout out to everyone in the restaurant industry. Your job seems hard. 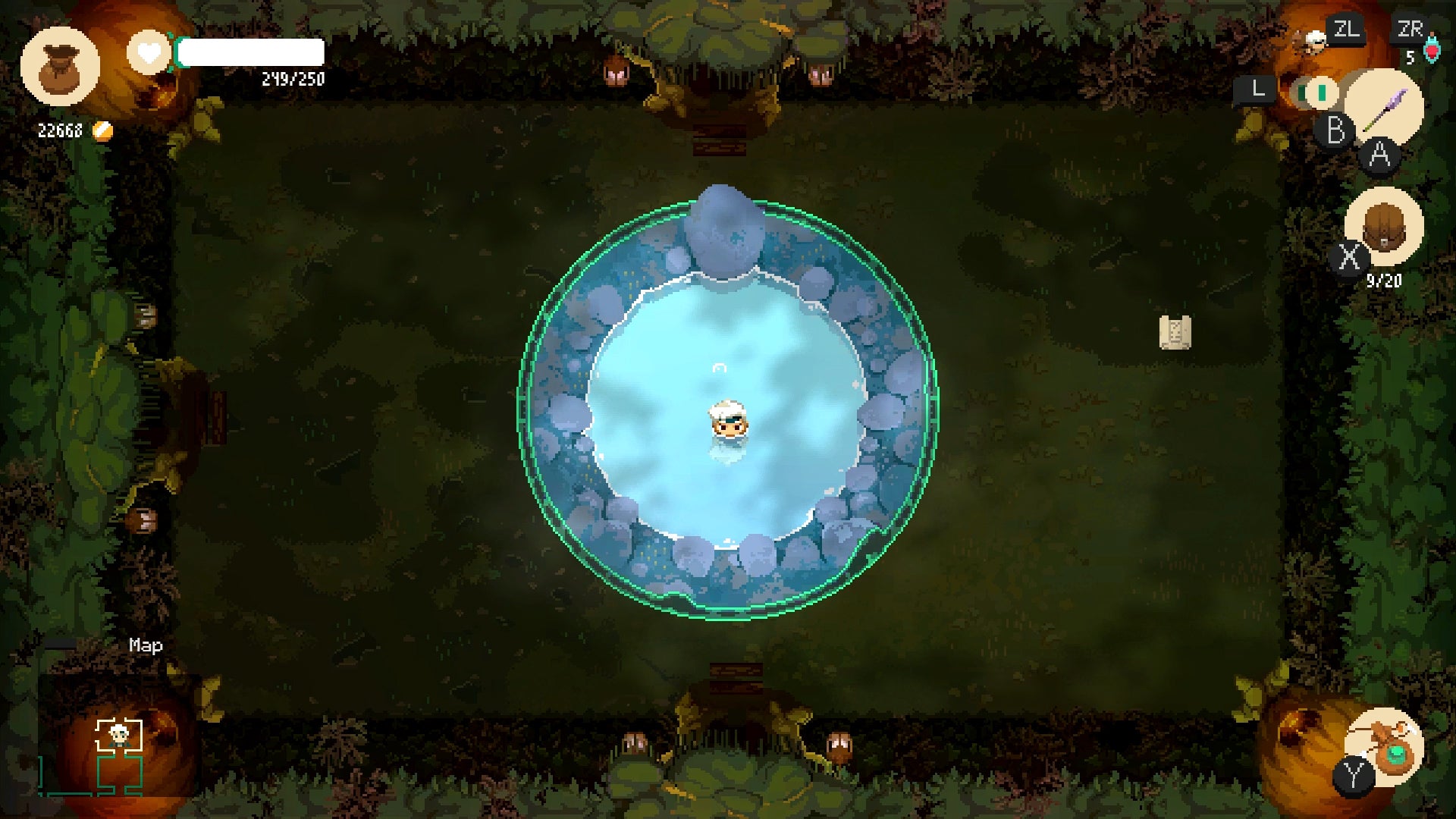 Moonlighter lets me live the millennial hustle in digital form, inside of a colourful world where I can own a business without the fear of being completely destroyed by some giant tech monopoly moving into a neighbouring borough. This side hustle simulator is wonderful and relaxing for many reasons. For starters, it lets you explore dungeons at your leisure, and you can teleport back home with all your stuff instead of being stuck on the subway for 45 minutes. My favourite and most relaxing bit is when you get to run a shop with the stuff you collected on your adventures. Watch your money pile up as people file in to browse the day’s offerings, but look out for pesky shoplifters. It’s like owning your own little boutique if you didn’t have to worry about bills, groceries, student loans, health insurance, rent… 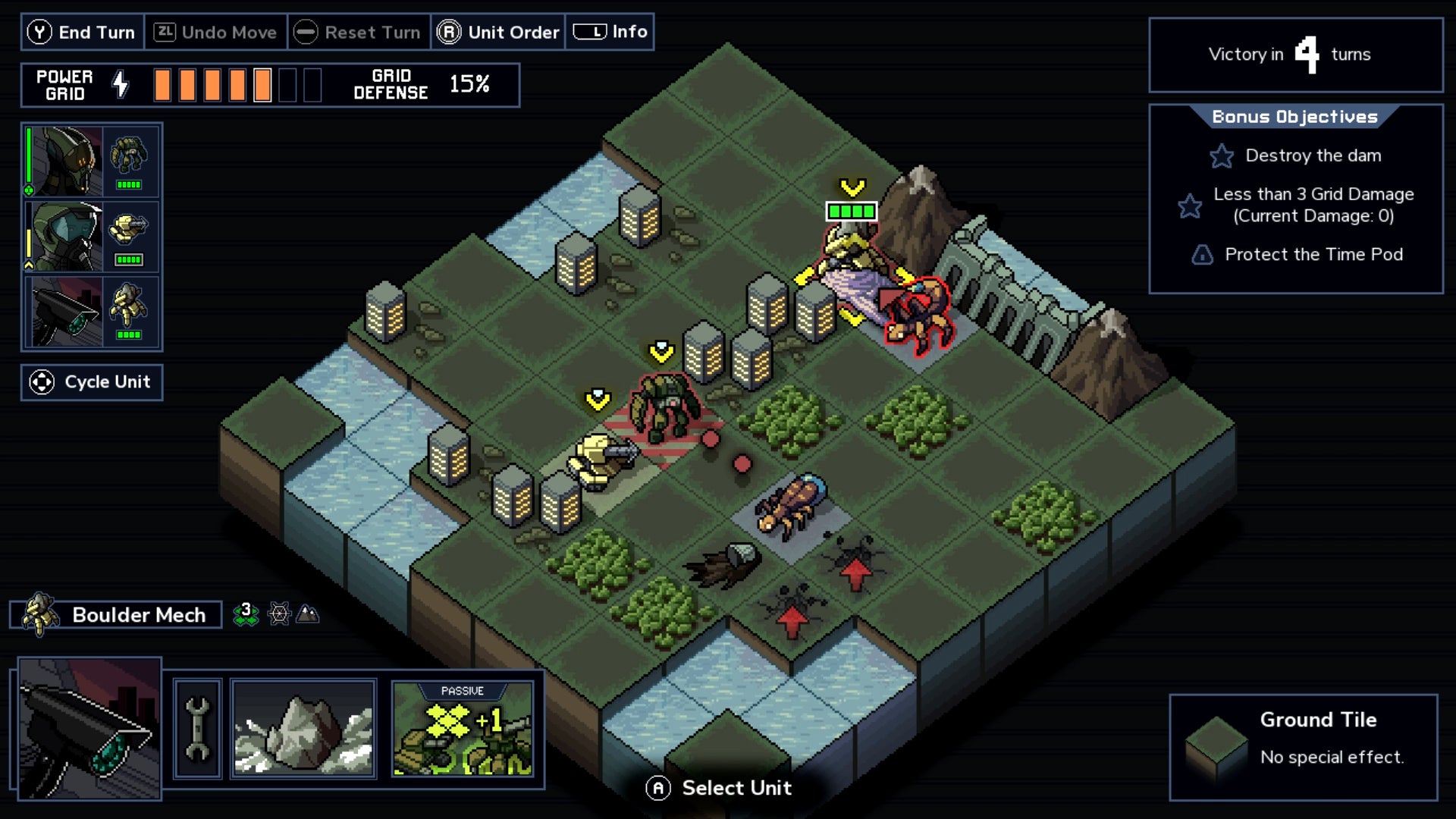 Gita: Into the Breach

Into the Breach is like an elegant game of chess, but with giant monsters. In it, you have to shift different mechs around on a board in order to defeat Kaiju attacking a city. If the buildings get hit, the power grid goes down by one bar. If you lose all your power, it’s game over. It’s a game of figuring out acceptable losses when there’s no right answer and kicking yourself hours later when you realise how you could have beaten that monster. Good thing it’s easy enough to cut your losses and start over. And over. And over.

Let us know which games helped you mellow out this year or gave you physical and emotional pain.