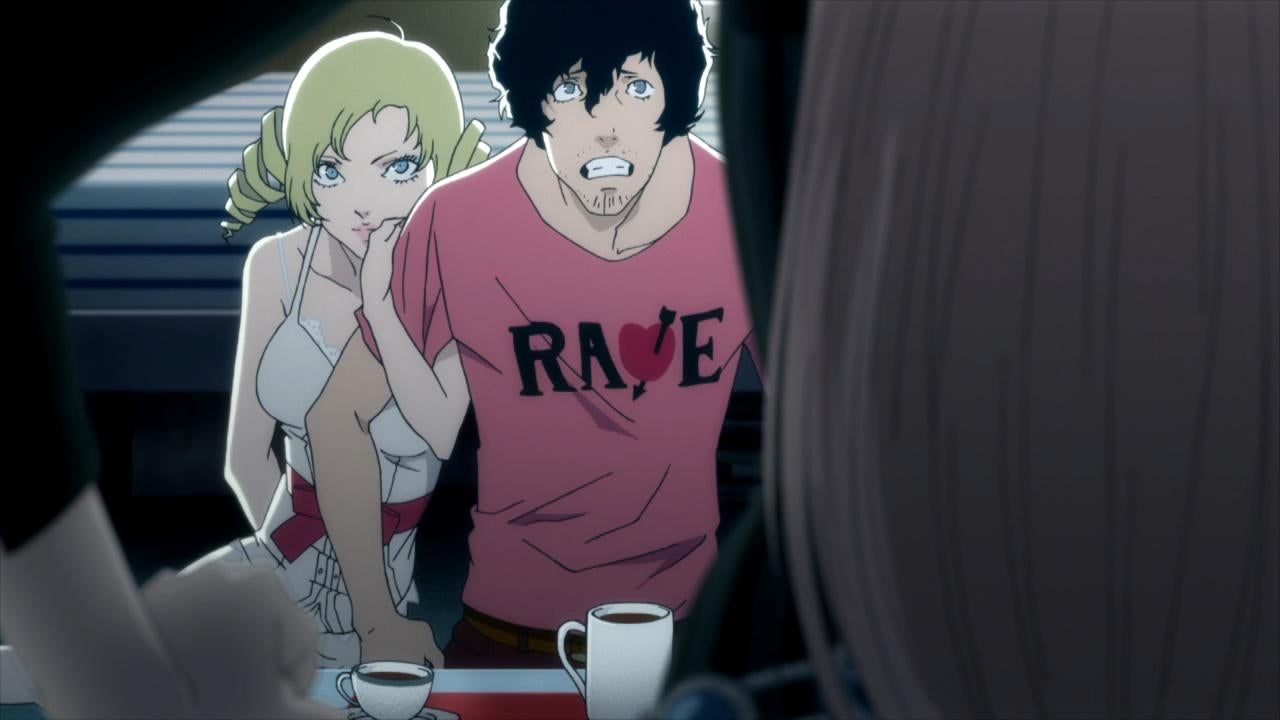 A few sheep show up in unexpected places and all of a sudden people are expecting a PC port of Catherine. Those people are probably right.

First spotted by RobotBrush on Twitter and reported by Gematsu, an image of a sheep was posted to the Bayonetta Steam page. Soon afterwards, the Valkyria Chronicles 4 page followed suit. Both games are published by Sega, who own Catherine‘s developer, Atlus.

Briefly: There is a new Japanese trailer for Catherine: Full Body, the remake of 2011's Catherine. We've previously reported on the game's pre-release controversy. The game has a February 14, 2019 release date in Japan for PS4 and Vita, but does not yet have a release date or platform announcement for Australia.

Sheep are a recurring theme in the fiendish puzzle game. Characters in the nightmare world – where a lot of the game takes place – appear in sheep form and there are no end of unsubtle narrative nods to the sheep-like nature of men. It’s not too hard to make the leap of logic.

The ESRB has recently updated their rating for Catherine to include a PC version too. If strange postings about sheep didn’t make you think a port was happening, this would probably do it.

An updated version of Catherine is being released as Catherine: Full Body this year on PS4 and Vita.