What Australians Think Of Valorant And Its Competitive Future 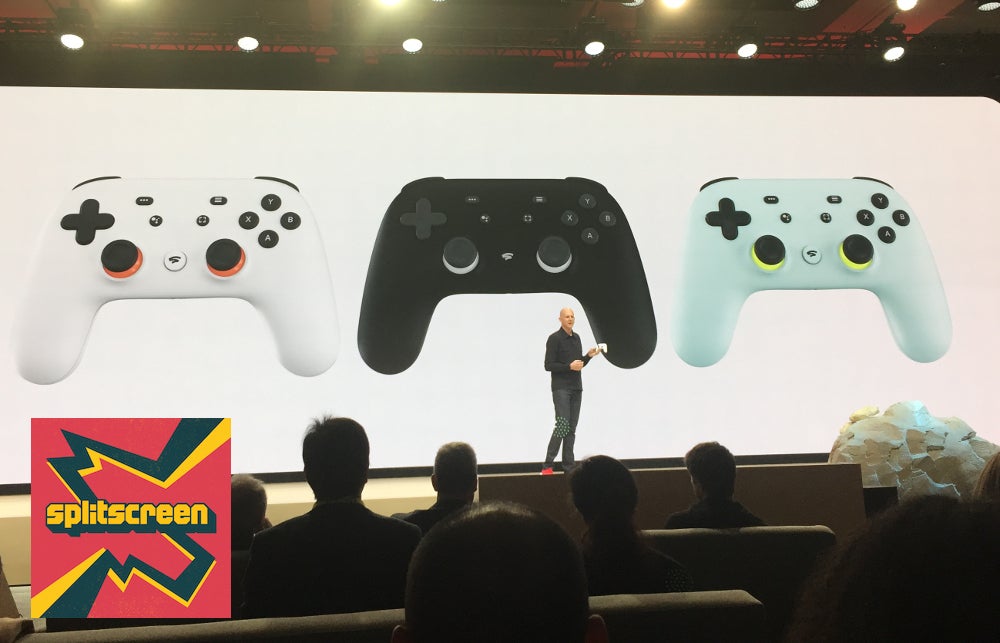 This morning at GDC 2019, Google Stadia boss Phil Harrison announced the tech company’s plans to launch a game streaming service that will stream high-end games in a Chrome browser. But how good, exactly, does your internet have to be in order for Stadia to work?

Do you need one of Google’s new Stadia controllers? Jason and I sat down with Phil for an interview on Kotaku Splitscreen where he answered some of our questions and dodged a few others.

Get the MP3 here, or read about some of the highlights below:

We also asked Phil Harrison about the hands-off attitude that Google has taken with YouTube moderation and whether Stadia will be different (it will, supposedly), and also, what the name “Stadia” even means. In the second half of this week’s podcast, we interview Sarah Elmaleh, the voice actor behind the female protagonist of BioWare’s Anthem.