The days of paying for a premium app to remote play PlayStation 4 games on iPhones and iPads is over. Today’s 6.50 PS4 firmware update enables game streaming between the console and the newly-released PS4 Remote Play app.

PlayStation 4 owners have been able to remote play their games on iOS devices for a couple of years now via applications like R-Play, a popular third-party solution sold on the iTunes app store for $18. The official PS4 Remote Play app, available now, does the same thing, only for free. Just download the app, pair it with your PS4 over the network, and you’re good to go. 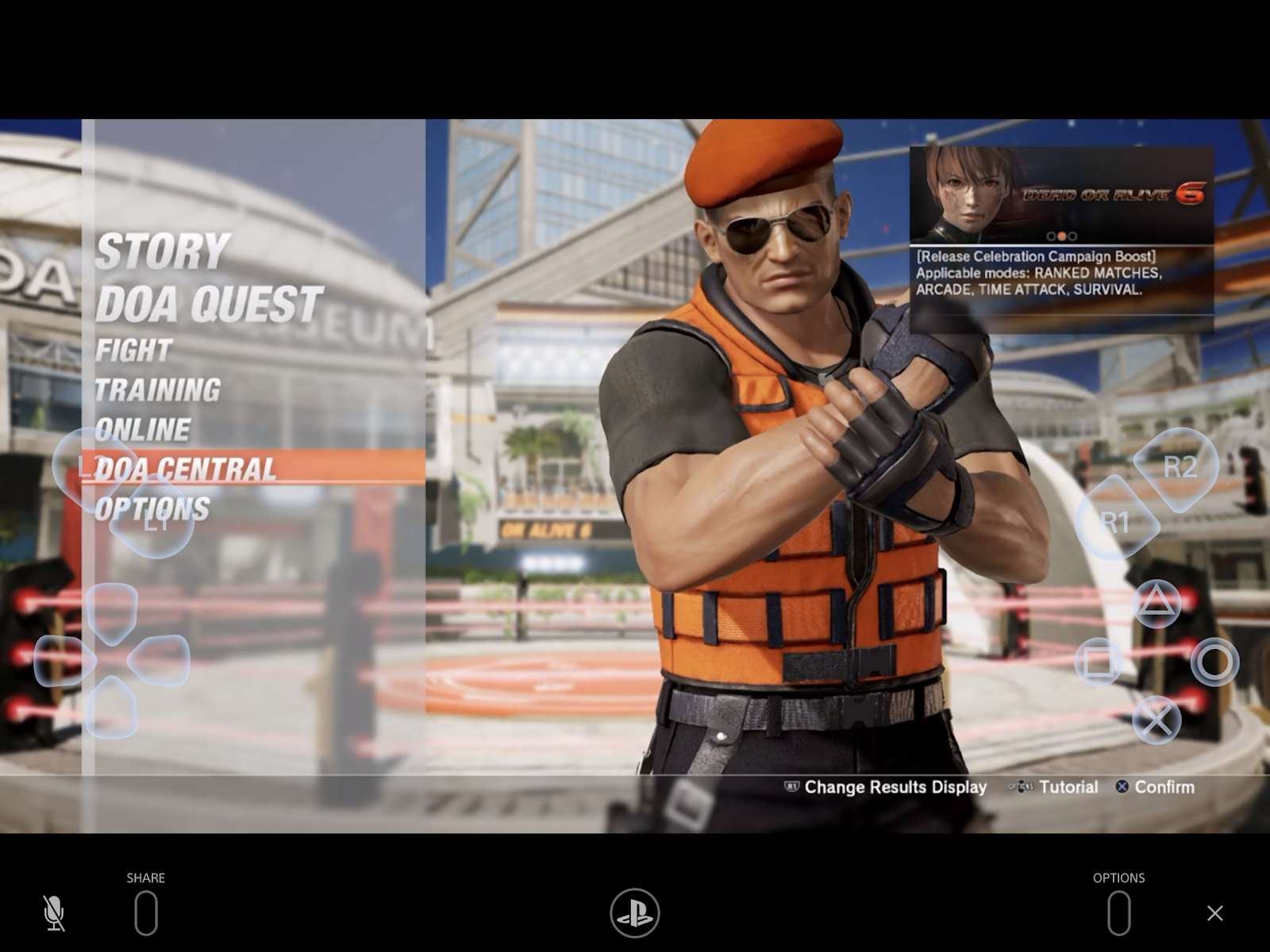 The app uses on-screen controls by default. In landscape mode the controls are laid over the game screen, as seen here in a shot grabbed via my iPad Pro. In portrait mode, games run on the upper portion of the display, with touch controls underneath. 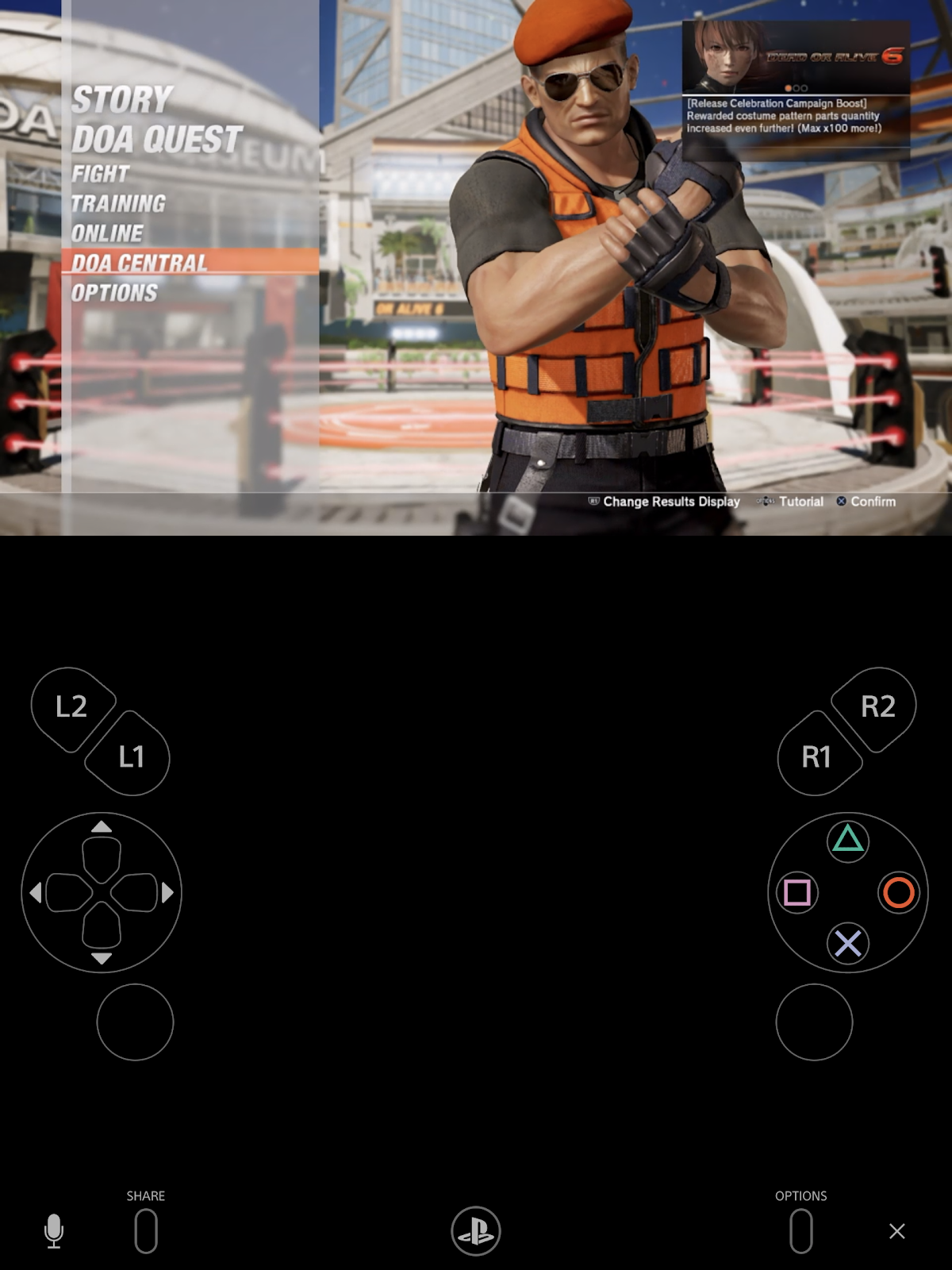 I have a good internet connection, which may be why I encountered very little lag while playing. Still, I wouldn’t recommend playing games that require precision timing. At least, not without a good third-party Bluetooth controller. The app is perfect for role-playing games, visual novels and other less controller intensive fare. 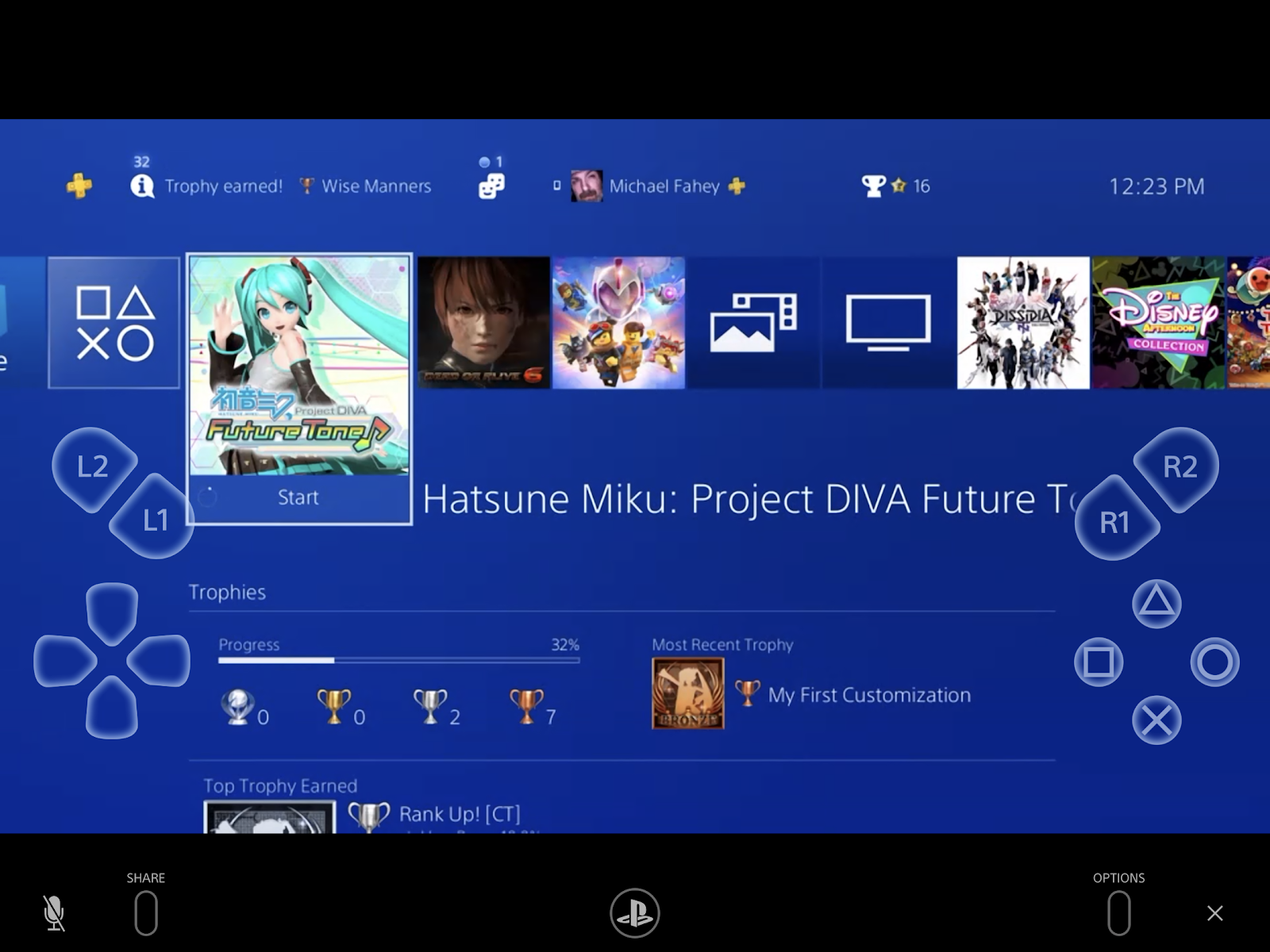 Thanks for keeping us going while Sony got its crap together, pricey third-party remote play apps! They’ve got it from here.