Sea Of Thieves, One Year Later

Sea of Thieves is one year old today. The freeform pirate adventure game launched into choppy waters, with early server problems causing some anxiety on the high seas. Since then, the game has expanded with new ships and encounters, transforming the world and satisfying diehard buccaneers. Here’s what’s happened in Sea of Thieves over the past year.

Sea of Thieves launches on March 20th, 2018. In the initial days, players enjoy sailing but worry about running out of adventures. The issue becomes pronounced when a Twitch streamer grinds out faction reputation to maximum with the help of viewers, controversially becoming the first Pirate Legend.

Many players wanted to know what, if anything else would come, or if they would be stuck treading the same waters forever. Turns out, there was a lot in store. 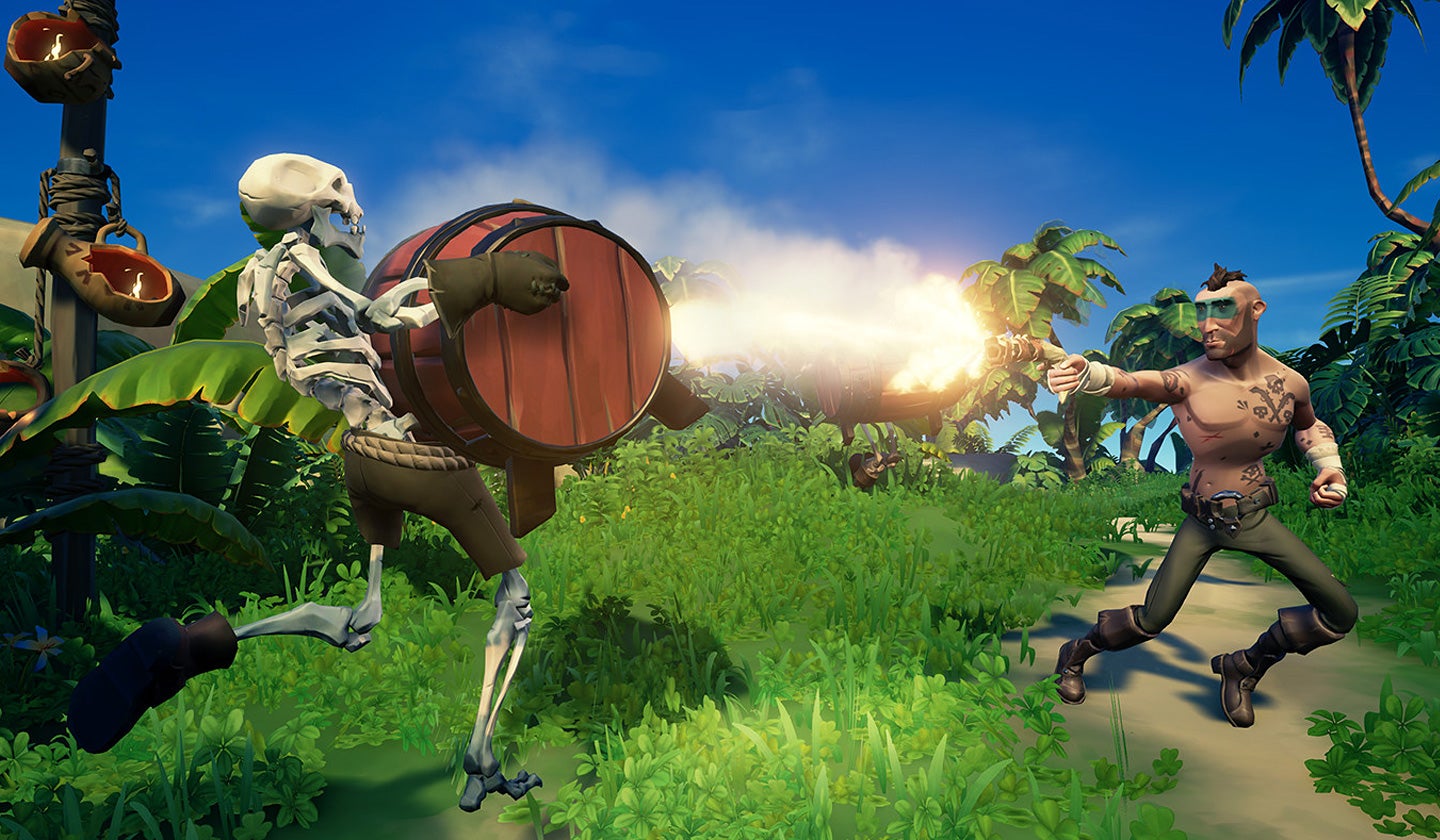 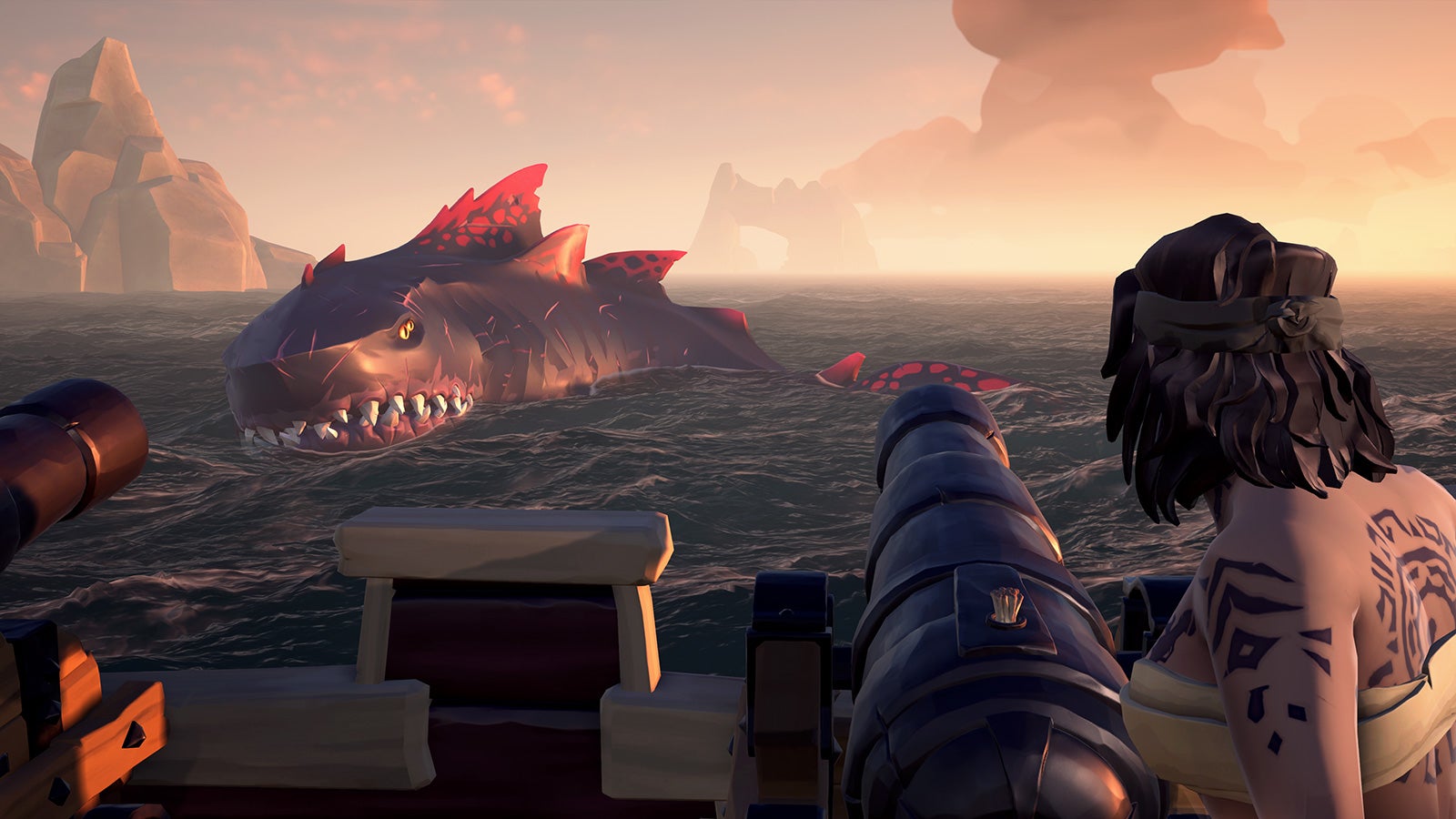 And that’s where things are at. Sea of Thieves is always going to be known for its rocky launch, but it’s also an example of a game that’s aged well over time. Much of this is owed to Rare’s commitment to new events and expansions that evolve the high seas.

The game has captured the attention of some of the most popular streamers and kept plenty of fans eager to see what’s next. With PVP on the horizon, as well as other updates, Sea of Thieves is only going to grow larger and morph further into the game everyone hoped it would become.