For both Lego and Forza fans, one of the coolest things on stage during yesterday’s Microsoft E3 2019 press conference was a full-scale Lego brick McLaren Senna, punctuating the announcement of Forza Horizon 4‘s Lego Speed Champions expansion. It’s made of more than 400,000 Lego bricks, along with some real car bits.

The body is Lego. The brake system is Lego. The passenger seat is Lego. The wheels are real, as is the driver’s seat, allowing people like Brazilian race car driver Bruno Senna to sit inside.

Not only can Bruno sit inside the vehicle, but he can also turn it on, rev the engine and use the in-dash entertainment system, including the rear view camera. It’s got headlights, high beams and hazard lights. 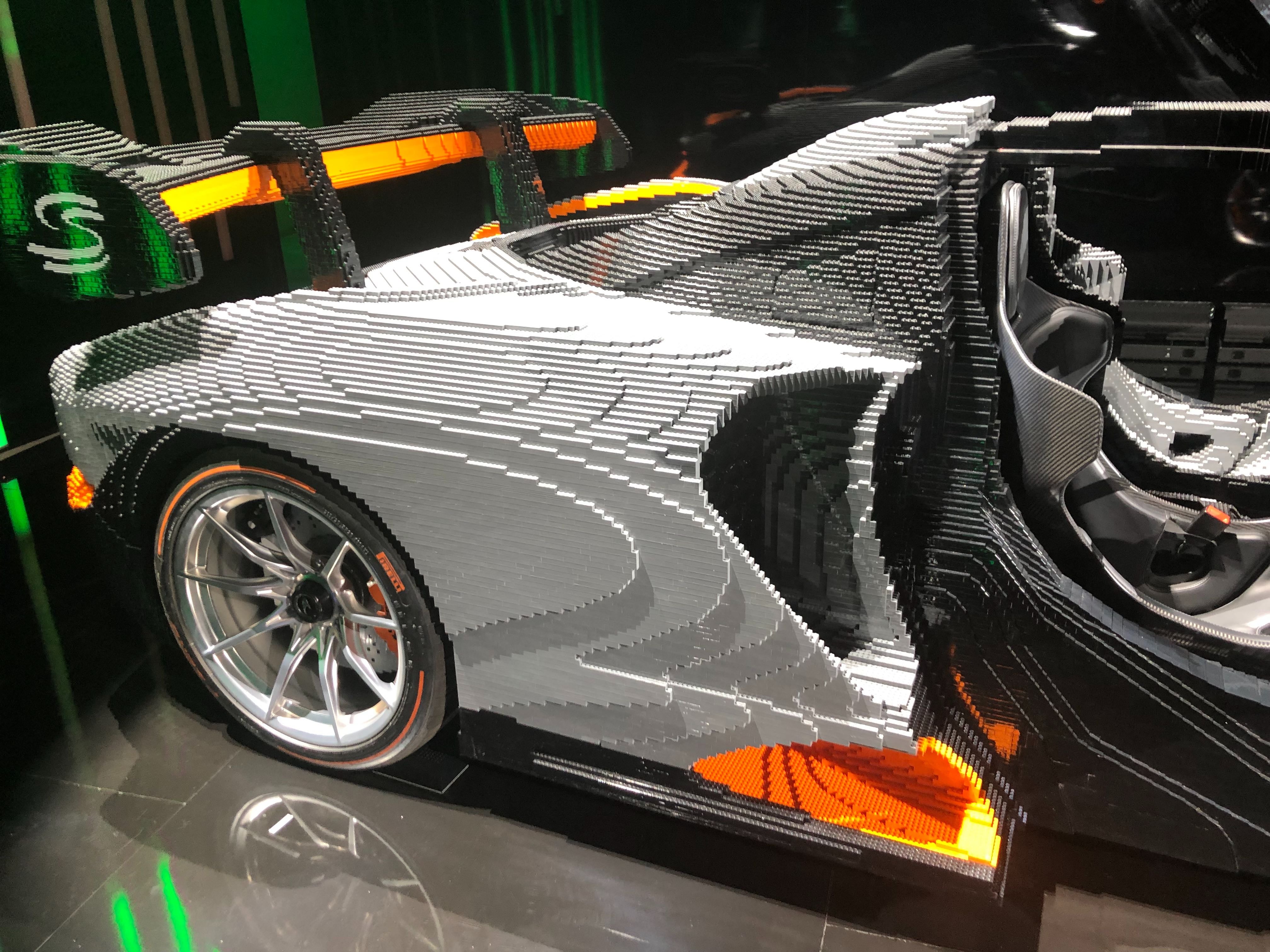 While at E3 to promote the Forza Horizon 4 Lego expansion, which arrives on Thursday, the model was built as a promotion for the Lego Speed Champions building set line, which includes a much smaller version of the McLaren Senna for fans to build. 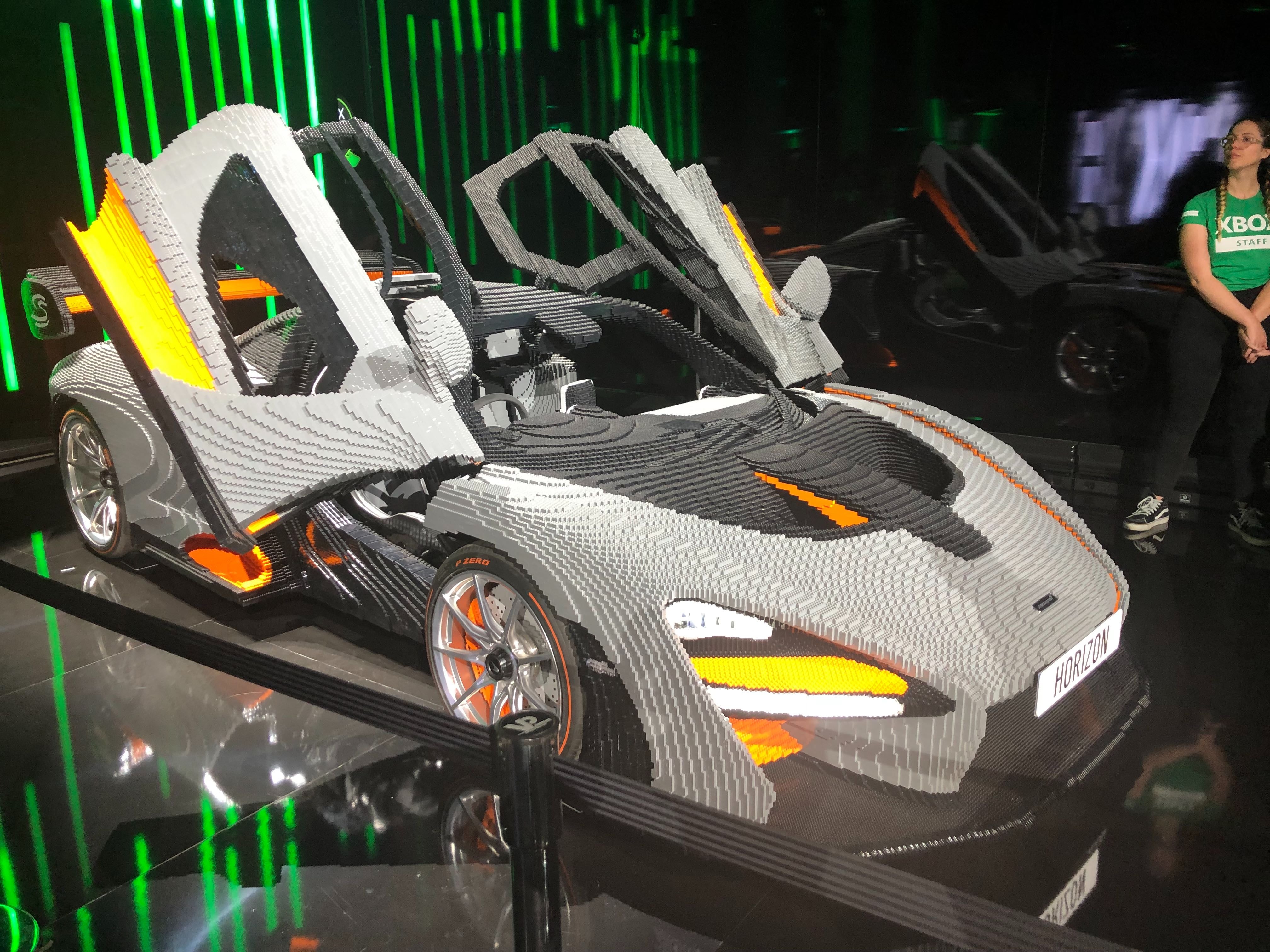 We’ll have more on the Lego Speed Champions expansion for Forza Horizon 4 if I ever stop playing it once it comes out. Odds aren’t good.