So… how far back do you want to go? Boom Studios is hoping it’s pretty damn far, as the publisher has announced a comic book series that’ll serve as an official prequel to Netflix’s own prequel series, The Dark Crystal: Age of Resistance.

In a press release, Boom Studios announced that a 12-issue series called Jim Henson’s The Dark Crystal: Age of Resistance is coming out this September. It’s written by Nicole Andelfinger (Adventure Time, Lumberjanes) with art by Matias Basla (Sparrowhawk), and will explore the world of Thra before the events of the famed rebellion that we’ll be seeing in Netflix’s show.

Here’s the official synopsis, followed by two covers for the debut issue:

Return to another world, another time, Before the Age of Wonder. The Skeksis rein over Thra, but there are distant echoes of rebellion. Gelfling and unlikely heroes emerge to champion what is good and just, but their paths to legend started long ago. Epic tales of adventure, magic, and mystery send us back in time to the Age of Resistance to witness the untold histories that forged these protectors of Thra. 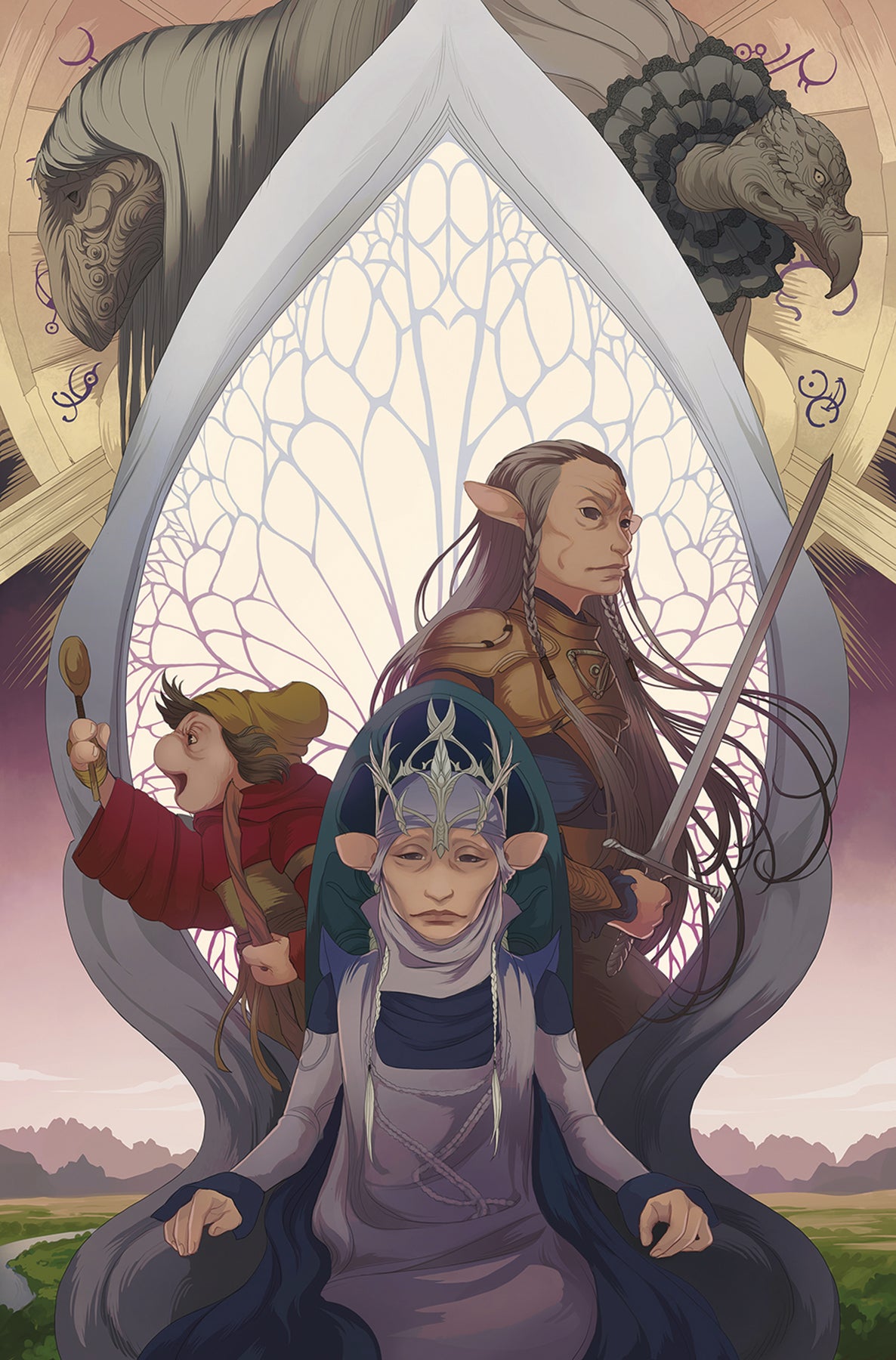 The full cover for the first issue, designed by Mona Finden. 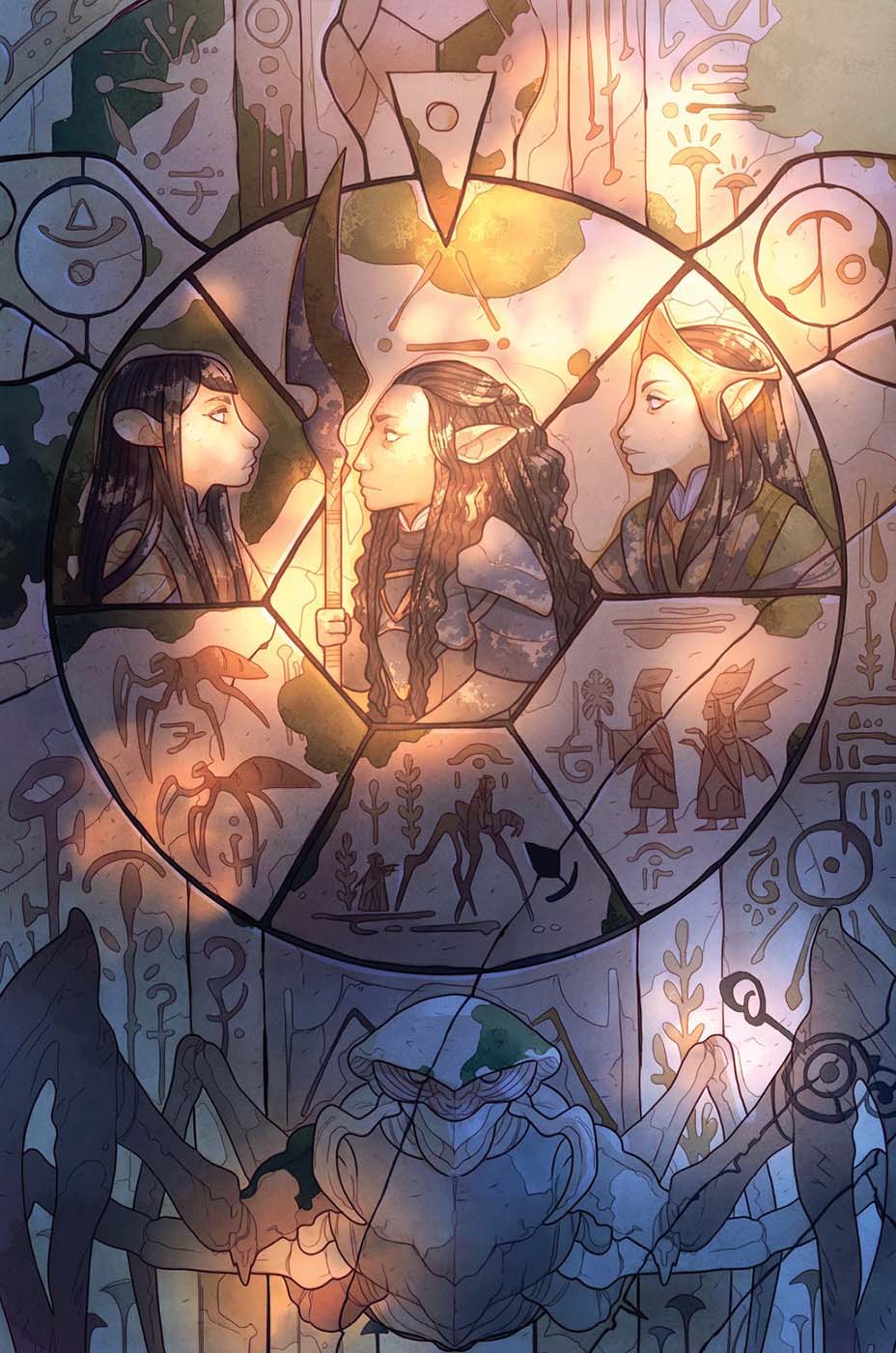 A variant cover for the first issue, designed by Kelly and Nichole Matthews.

“There’s something extraordinarily universal about the theme of good vs. evil that seems to speak to so many people from so many walks of life. It’s why I think The Dark Crystal has such a strong legacy, even to this day,” Andelfinger said in a statement.

“When I was offered the chance to play in that sandbox, exploring the facets of that conflict through some pivotal Age of Resistance characters—well, I couldn’t say no.”

The Dark Crystal: Age of Resistance is the long-awaited return to the world of Jim Henson’s beloved 1982 fantasy film. Filmed with puppets instead of CGI, it centres around three of Thra’s young Gelflings — Rian (Taron Egerton), Deet (Nathalie Emmanuel) and Brea (Anya Taylor-Joy) — during the terrifying and destructive rule of the Skeksis. These heroes must uncover their destiny and find a way to fight for their home and freedom, inspiring a rebellion that will echo through generations.

The Dark Crystal: Age of Resistance comes out on Netflix August 30, and the prequel comics will follow on September 25. The franchise is also getting a turn-based combat video game for the Nintendo Switch sometime in 2019.