How do you choose between the three factions of Fire Emblem: Three Houses? Well, there's a house full of students that love gardening, flowers and chivalry.

Those are the traits of Ingrid and Dedue, two of the starring members of the Blue Lion House, one of the three houses you can lead in Fire Emblem. The red-haired Sylvain's part of the house as well, but he really just likes hooking up according to the tailor. Ferdinand is another character mentioned, although the game didn't show off any of his abilities.

As a refresher, Three Houses has you playing as a teacher for one of each of the three houses. You'll assign tasks to the various characters, have lunch with your students, give them chores to do, and lead them in battle. Every month has planned lectures that can increase your students stats.

It's a structure that's similar to otome games, but there's a huge twist: after five years, any of the students that you didn't recruit will be on the opposing side, and you'll have to fight and kill them in battle. Every action — like talking to a student to accept a quest or trying to recruit someone — costs an activity point, so you'll have to plan carefully. 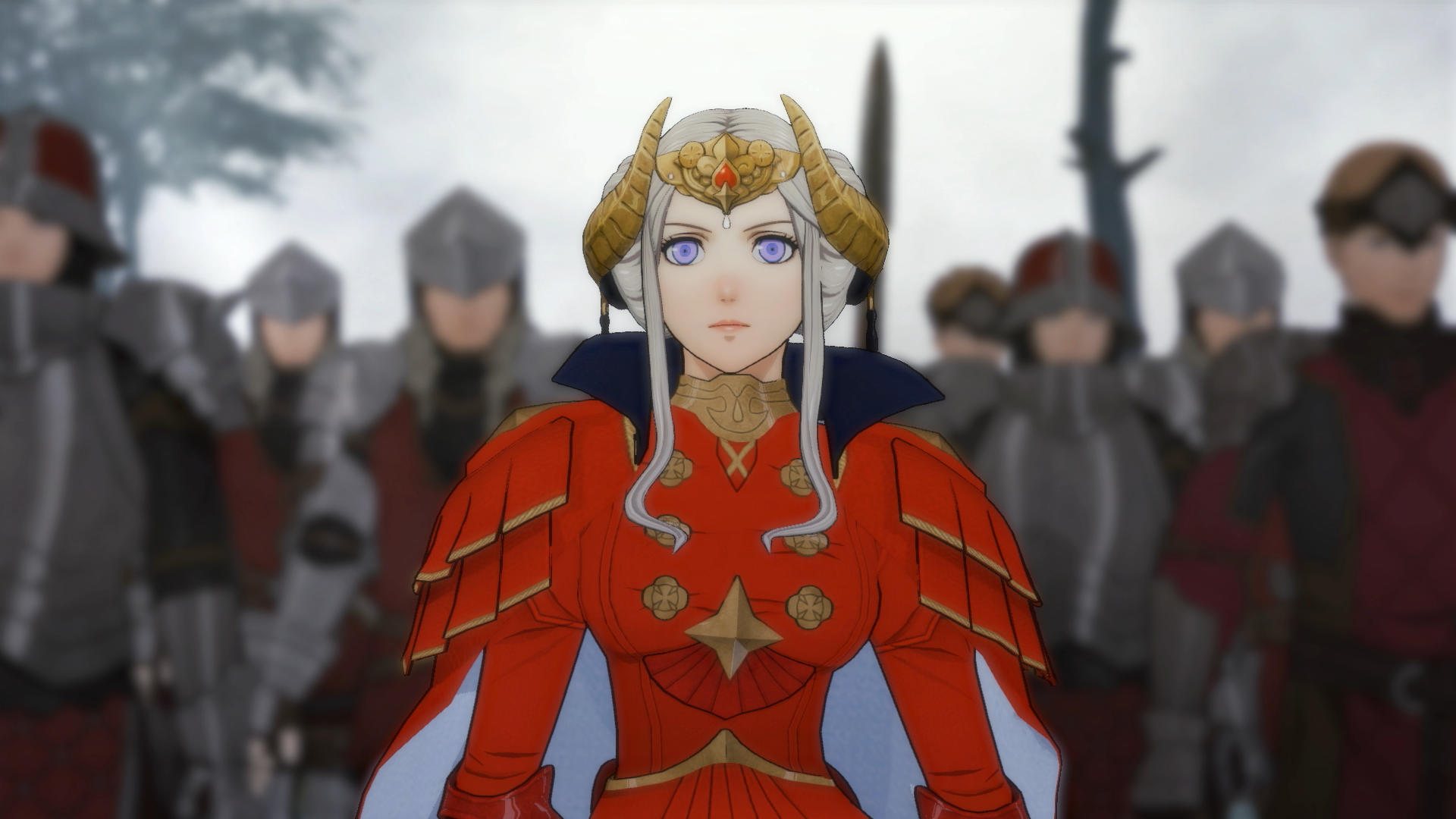 Fire Emblem: Three Houses Is Definitely Going To Make Me Cry For My Precious Children

You’re not going to be able to play Fire Emblem: Three Houses without going through some kind of emotional pain.

Fire Emblem: Three Houses launches on the Switch on July 26.