An upcoming colourway of Nike’s Air Max 97 doesn’t make an official mention of the console – gotta keep those lawyers at arm’s length – but its inspiration is clear: this is a Nintendo 64 sneaker. 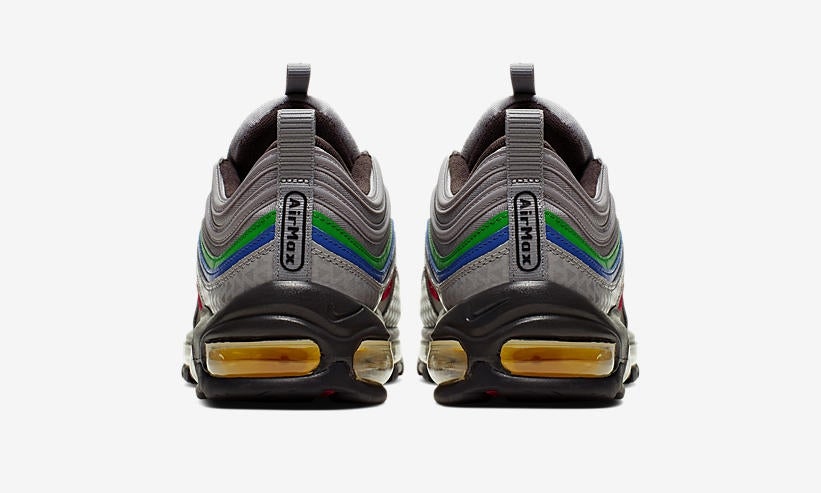 The colourway matched with the sneaker’s vintage might have been enough of a nod, but the shoe goes a bit further than that, adding a Nintendo-style “AIR MAX” logo at the heel, putting “POWER” and “RESET” buttons on the tongue and a modified ESRB logo on the insoles. 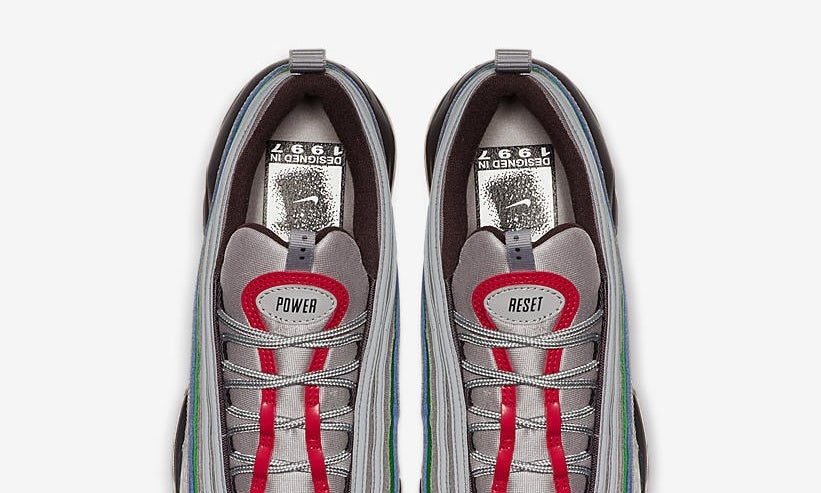 They’re releasing before the end of winter for around $230 in the U.S. – but Australians may have trouble sourcing them. 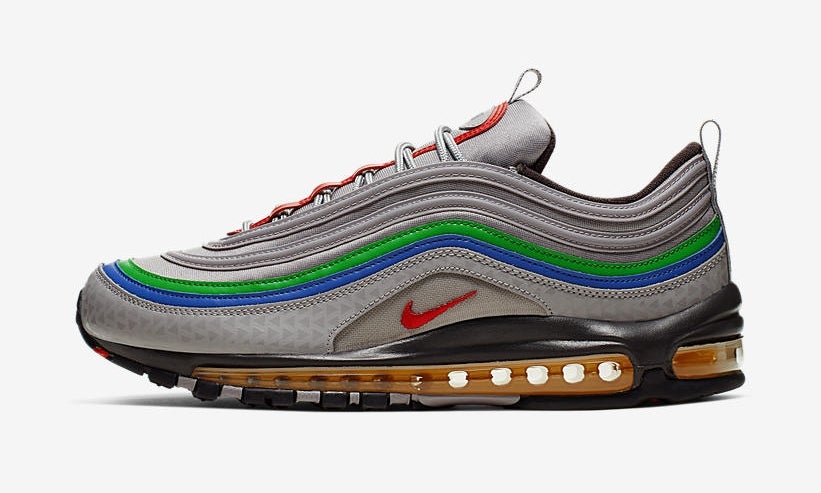 Older heads might remember that this isn’t the first time an Air Max shoe has dabbled with a Nintendo console; back in 2008 Nike released one based on the NES, and 11 years on it has aged very nicely.