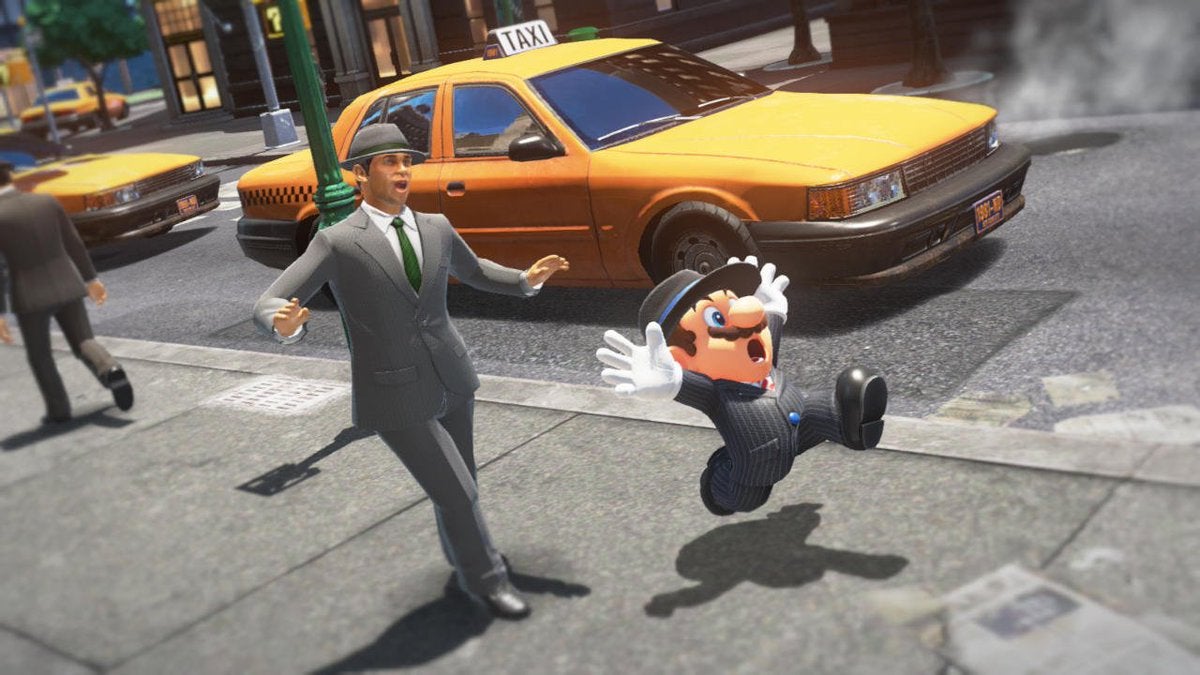 Here’s a taste of where we’re at in 2019: Every single time Kotaku writes about a fan game involving Nintendo characters, the first comments are never about the ambition or quality of the project. They’re about a fear of Nintendo’s lawyers.


It’s almost a meme at this point, so predictable and tragic has the process become. The world finds out about a cool fan game someone (or a team) has made, the world gets ready to enjoy it, Nintendo’s lawyers step in, they get it taken down, and we don’t end up getting to enjoy it after all. Generally, Nintendo doesn’t do anything about fan art, fan remixes of music, or other such projects. But for whatever reason, it draws a hard line at fan games.

It’s easy to blame these lawyers, as though they’re out for nothing else than to spoil our fun, but the reality is that they have a job to do. In their eyes, enforcing Nintendo’s copyright means enforcing it, because were Nintendo to get slack and start letting every little product and service use their characters without permission, then (or at least the legal theory goes) it gets harder to defend the company’s ownership of them should they need to take a bigger product or service to court.

An example of this stance is when Nintendo sued Maricar, the dress-up go-kart service that lets tourists drive Mario Kart-style vehicles around Tokyo while dressed like ersatz Mario characters, with their lawyers saying, “In order to protect our valuable intellectual property that we have built up over many years of effort, we will continue to take resolute measures in the future.”

It feels like Nintendo’s response, or at least its guidelines handed out to the legal attack dogs representing it, to fan games at the moment is almost algorithmic, so ruthless is it in hunting out and shutting down even the most innocuous projects.

I understand it’s hard for the company, given the scale involved. Nintendo’s popularity is in this case a double-edged sword, in that it’s great news when it comes to fan adoration and sales, but it also means the number of tribute games in development must dwarf those that other video game publishers would face. So policing what, from their perspective, would look like a tidal wave of potentially copyright-infringing video games must look overwhelming.

So if Nintendo ever wants to fix this – and who knows if it’ll ever bother, since it’s a policy that has been pursued for decades – it’s going to take some work, but there’s precedent from within the company.

Nintendo had, for a while, been making things difficult for fans on Youtube until the creation of the Creators Program, where anyone who wanted to cover Mario or Zelda or whatever games in a certain way was able to check in, get a set of rules to go by, and then be free to create. The program wasn’t perfect, and it has since been retired and replaced with a set of guidelines, but it was something.

It wouldn’t kill them to implement a similar program for fan games as well, even if they’re harder to keep track of, since YouTube’s a centralised platform and the world of fan games is a vast wilderness scattered around private forums and Discord servers. 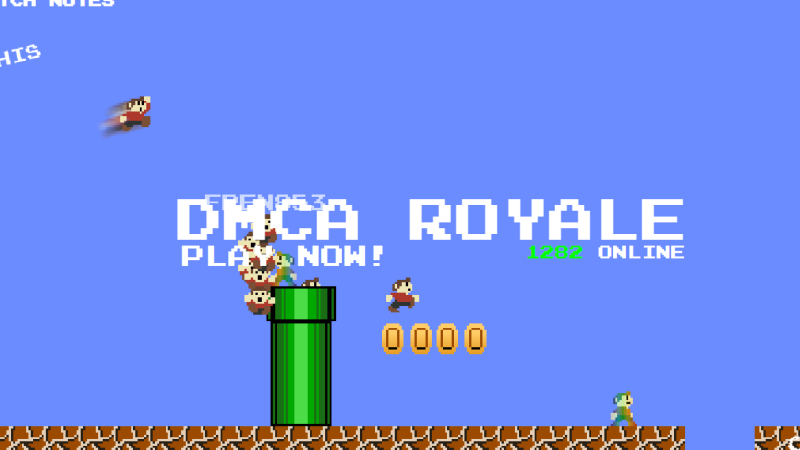 Nintendo needs to read the room here and realise there’s a big difference between a pile of pirated 3DS cartridges at a market stall and a loving, non-commercial Pokémon game made by fans, for fans. These games are tribute, not competition.

Mario Battle Royale, the 100-player take on Super Mario Bros. that had to change its name last week to DMCA Royale in honour of Nintendo’s legal threats, was never going to cannabalise sales of Super Mario Maker 2.

Likewise, Breath of the NES, another recent and promising fan project that was turning Breath of the Wild into a retro top-down Zelda game, was never going to stop a Nintendo fan from preordering Link’s Awakening.

Maybe those higher up at Nintendo, or at least higher up in their legal departments, could do with seeing what Game Freak had to say about Pokémon fan games back in 2016 when we asked them about it at E3:

Despite the politics of intellectual property, the creators of Pokémon appreciate that some fans are learning about the process that makes the franchise possible in the first place.

“If I see that you are having fun creating things, or working on an art project… working on game development, we kind of share that feeling,” Masuda said.

But the most surprising thing about our exchange was when Masuda encouraged those fan game developers to join his team.

“In general terms, as creators we both have fun creating things, and at Game Freak we are always looking for skilled individuals, so please apply!” Masuda chuckled.

Better yet, Nintendo could take a look at what some of their biggest competitors are doing in the same space. For years now, a dedicated group of Halo fans have been building an all-new game called Installation 01. The project eventually attracted the attention of Microsoft, and do you know what Microsoft did?

They didn’t send in the lawyers. They didn’t get the game shut down. They met with Installation 01’s creators and worked out a deal. So long as the fan game is released free of charge and displays this text:

Then they’d be allowed to keep on developing it, and then releasing it into the wild. That’s it! Super easy for the creators to implement, and more importantly super respectful on the part of Microsoft, who aren’t ignoring their copyright responsibilities, but found a simple legal way to differentiate a fan project from their official works.

As I’ve said, improving their relations with and respect for fan projects would take a little work on the part of Nintendo, but it would surely be worth it, if only for the increased goodwill from its fans over what’s becoming a tiring occurrence.

Then we could look forward to a future where we get to talk about these exciting fan projects on their merits, and actually enjoy them at release, instead of simply worrying about how long it’s going to be before they’re shut down.