DC’s Newest Take On The Joker Is A Bit Off 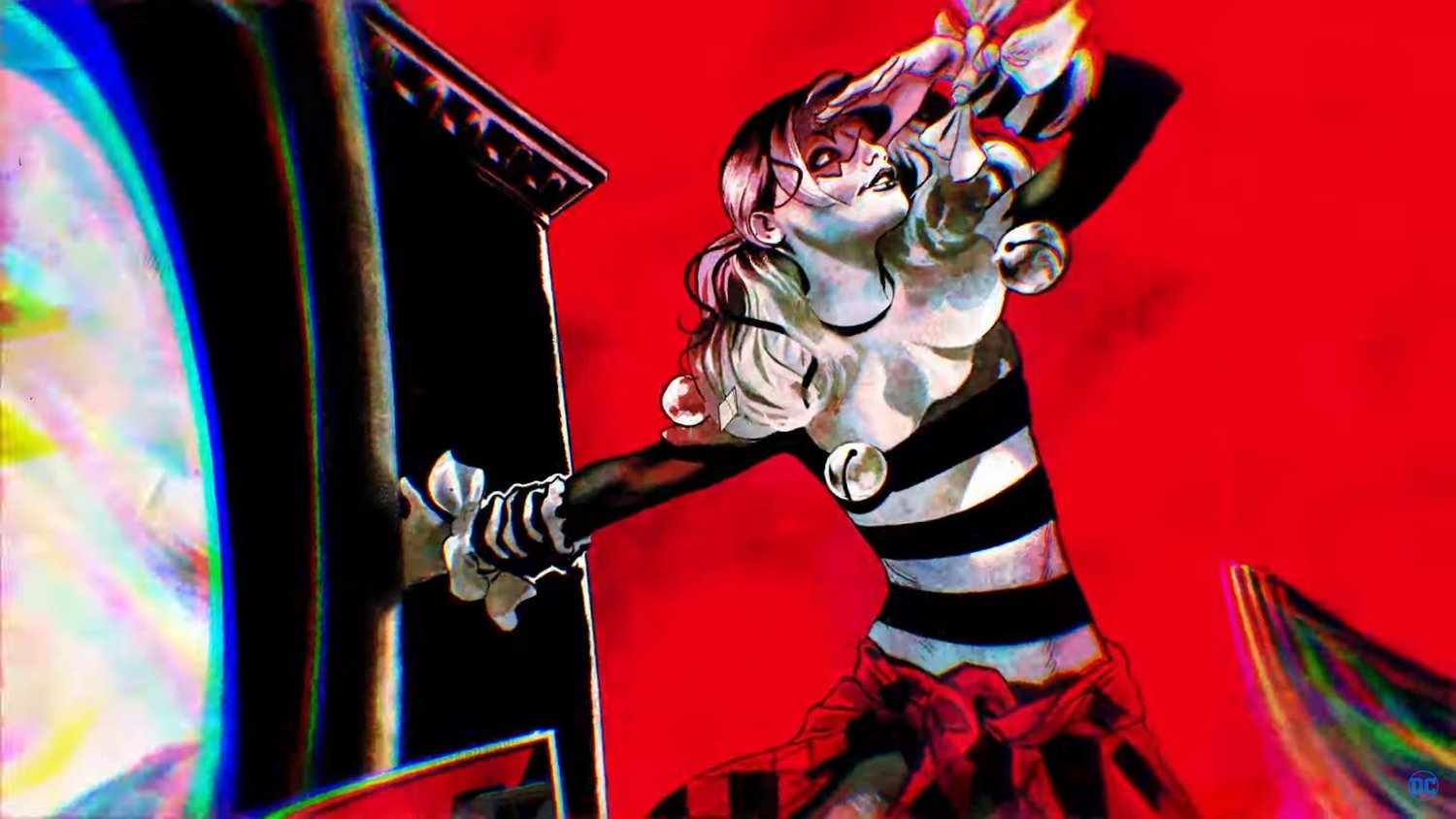 The Clown Prince of… what?

The upcoming graphic novel Harley Quinn: Breaking Glass is a new take on Harley, so it makes sense that it would feature, in some form or fashion, the Joker. It also makes sense that it might be a different take on the character. But, scrolling through Twitter, the take I expected to see was not this one:

"i Am ThE nEw JuStIcE. tHe NeW wOrLd OrDeR. i Am ChAoS."
#HarleyQuinnBreakingGlass out 9/3! https://t.co/M7icmbr3rD pic.twitter.com/kXP0TEHtNk

Well. Hm. That is not the Joker I was expecting. With his strange eyes (why is his mask like that????), his all-white vibe, and his well-tailored suit, this is a very different sort of Joker. And the Tweet caption, which renders his dialogue in the form of a derisive and surreal Spongebob meme, just compounds how weird this is.

We know that Harley Quinn: Breaking Glass is the story of a young Harley making a choice about what sort of person she wants to be, and I hope she becomes the sort of person who pops this bizarre new Joker over the head with a mallet. He just seems like a bad character, is all.