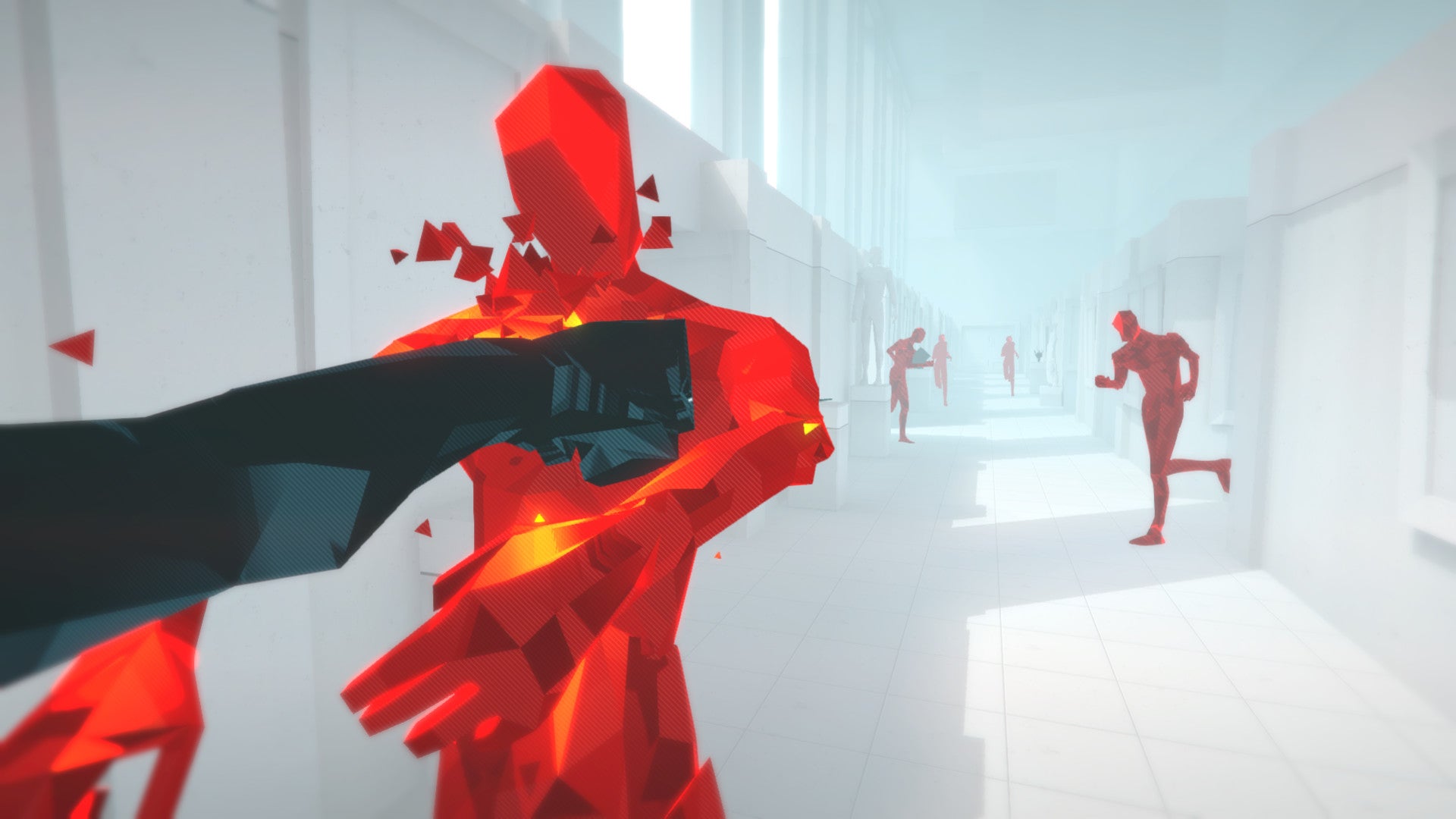 Superhot is a strange game that's both hectic and tactical. If you missed it the first time around, it's one of the games in March's Xbox Live Game with Gold lineup. As always, these games are only "free" with an Xbox Live Gold subscription.

Nintendo's Indie Direct will premiere globally on YouTube on 19 August, with Australians having the relatively acceptable times of 2300 AEDT and 2100 AWDT while our Kiwi mates will have to stay up to 0100 NZST (RIP).

People have started to speculate about some of the games being announced on the Switch, including ones we already know about but are yet to know when they're coming to the platform. Industry analyst Daniel Admad speculated on Tiwtter titles like Creature in the Well, Blasphemous, Northgard, Trine 4, One Finger Death Punch 2 and Skellboy will get set release dates.

Two games will be shadow dropped. Both games are Hot.

We'll also get solid 2019 release dates for Creature in the Well, Blasphemous, Northgard, Trine 4, One Finger Death Punch 2, Skellboy and a few others.

It's also speculated we'll hear a little more about when Superhot is heading to Switch.

SUPERHOT for Switch just got an update... but they haven't even announced its release yet pic.twitter.com/tk1ZLeGZQv 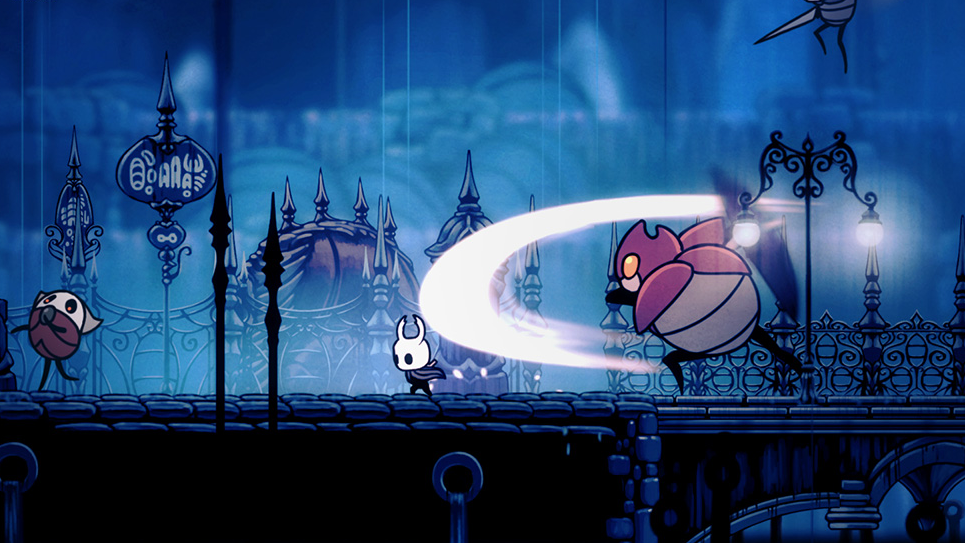 Indie games make up a crucial and vibrant part of the Switch’s great library of games, as evidenced by yesterday’s Nindies showcase. At the Game Developers Conference event this morning, Nintendo shared which indie games have sold best on Switch up until now. While many of them are familiar faces, like Stardew Valley, a few new games have crept onto the list, including Overcooked 2.