Farewell Is A Fitting Goodbye To The World Of Celeste 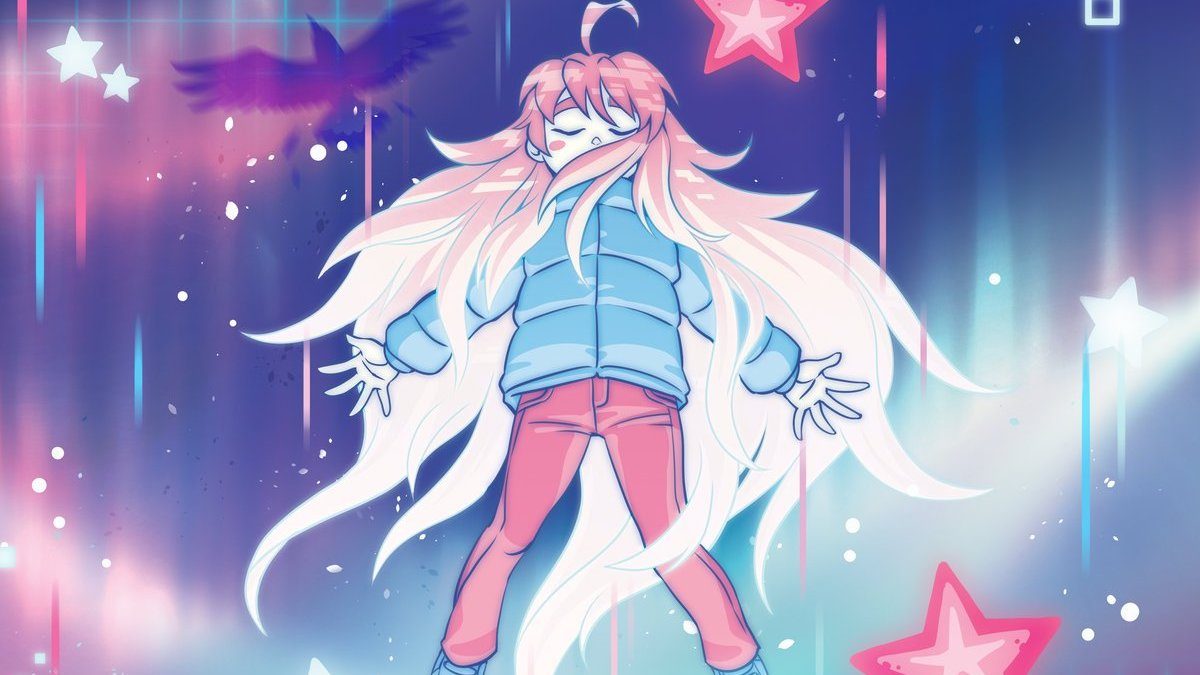 Celeste is a perfect a platformer as has ever been made. Its mixture of charming visuals, fantastic music, and challenging levels added up to one of 2018’s best games. That seemed to be the end of it; the story was over, the mountain was climbed. But a final epilogue chapter, added this week, brings a whole new level of challenge. This ninth chapter, Farewell, pushes Celeste to unparalleled heights and might just be one of the smartest things I’ve played all year.


In Celeste, players controlled Madeline on a journey to climb the titular mountain. Along the way, she contends with a shadowy version of herself and learns to become a stronger individual.

In addition to eight chapters, there were “B-side” and “C-side” level remixes that brought heaps of challenge for players eager to test their skills. Farewell follows a similar mould, taking the hardest parts of the main game and iterating upon them to create some of the finest and most rewarding levels yet. They are, perhaps, some of the best designed levels of any game.

Farewell doesn’t pull punches and has been meticulously crafted by developers who know their mechanics in the most intimate detail. Casual players will likely struggle, as these levels offer trials worthy of the game’s most skilled players. But Farewell is a perfect capstone to a game about which, when I reviewed it, I could not list anything I disliked.

In events following the main story of the game, Madeline returns to Mt. Celeste to visit the grave of Granny, the mysterious old woman who simultaneously guided her and teased her throughout the main game. Celeste’s main story was about accepting who we are, finding peace in the struggle of life.

Farewell is about finding a similar comfort in the face of death, learning to press through unexpected darkness until you can climb up and up into the light.

There’s not much story here, but what exists is evocative and builds nicely upon what came before. Madeline, like anyone who has faced a difficult personal challenge, stumbles once more. It doesn’t feel out of step with the main game. She has grown, but life isn’t simple; there are always more difficulties and more tests. Growth comes through endurance, progress sometimes won inch by inch. And Farewell is one hell of an endurance test.

Farewell comes out swinging and hardly ever slows down. Even the earliest rooms require intense dexterity and deduction. You need to find the path through a room and its obstacles, and also manage to pull off the actual traversal. Celeste has always been split between a puzzle game and a platformer in this regard; Farewell drives this home with rooms that seem to have one solution but have another hidden in plain sight.

Instead of bouncing off springs where they are, you might need to let platforms fall down to hit those springs from new angles. It might seem like those puffer fish⁠ — devious additions that explode if you dash from certain angles⁠ — are only useful if you bounce on their heads, but maybe their explosions can blast you over a spike-laden trap. Farewell plays with expectations, constantly reinventing itself with new mechanics and new ways to engage with the world.

That this difficulty doesn’t come at the expense of playfulness is Farewell’s greatest strength. While it expects players to complete difficult levels and master advanced techniques, every moment brims with lightness and charm.

The setting, a dreamworld in the sky, makes bold use of bright colours and abstract design to craft a space as inviting as it is challenging. Composer Lena Raine continues to deliver fantastic music that ranges from string-laden ballroom dances to upbeat, driving piano tunes. You might die again and again, but frustration wanes quickly when you’re immersed in such charming spaces.

Farewell is good. It is almost too good. Returning to Celeste is a joy that’s made all the better thanks to challenging levels and a lush world. It is sad to finally part with Celeste, since designer Matt Thorson says there are no immediate plans for a sequel. But its final levels are a wonderful sendoff, both for the game itself and as a final thank-you to fans.