The next big Red Dead Online update arrives next week and will add new roles, such as becoming a bounty hunter. Each new role will come with new gear, abilities and clothing. Rockstar is also promising improvements to the combat and movement controls.

After a long period of silence, Rockstar has finally revealed more details about the big Red Dead Online winter update. The update will go live on PS4 and Xbox One on September 11. It will add Frontier Pursuits, a collection of careers that players can follow by completing specific missions and challenges. Rockstar first teased these roles earlier this year.

The three roles are bounty hunter, collector and trader. Each will have unique missions and challenges that level up each role and unlock rewards such as wagons, campsite equipment, larger satchels and new knives. 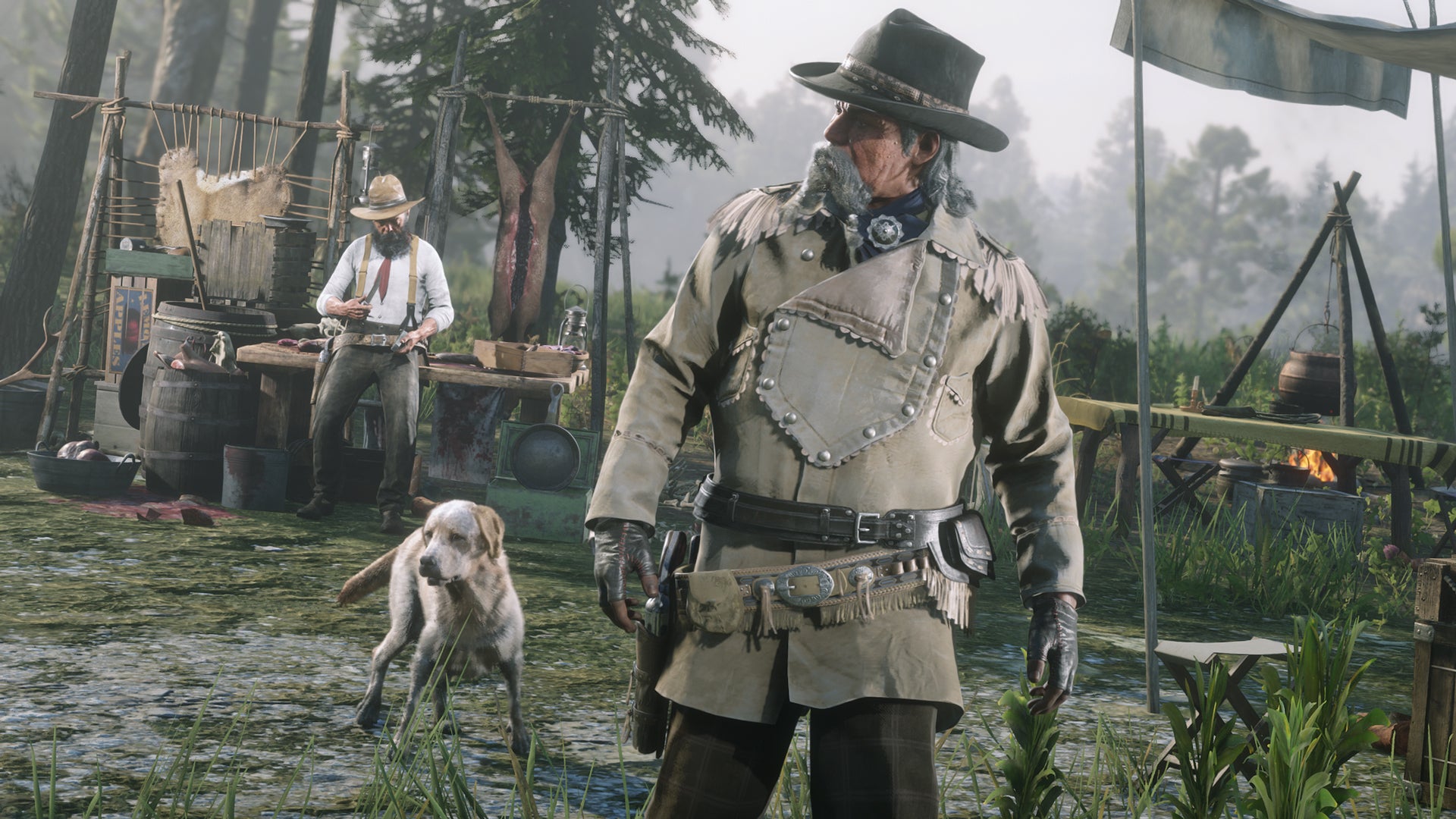 Beyond these new roles, Rockstar is going to rework combat and movement in Red Dead Online. The developer says it wants to improve responsiveness while moving and aiming and rebalance PVP so headshots aren’t as important.

There is also a whole list of small quality of life improvements coming. Players will be able to sell stolen jewellery for higher prices, NPC wagons will have loot, and players will get more stable slots and custom outfit slots.

Currently Red Dead Online can feel a bit aimless, so hopefully, the new roles and their challenges will give players more things to do.