One of the first things I noticed when I finally rejoined Azeroth was a quip in global chat about how the world felt so much bigger.

I was in the middle of slapping some trash mobs, having re-rolled to join some friends on the Horde side of the fence. Was it the lack of fast travel options, I wondered.

According to this random stranger, who I've never seen and undoubtedly never will, it was just the extra distance. Everything takes a lot longer in WoW Classic. They didn't describe levelling as a chore, but it was certainly a journey. 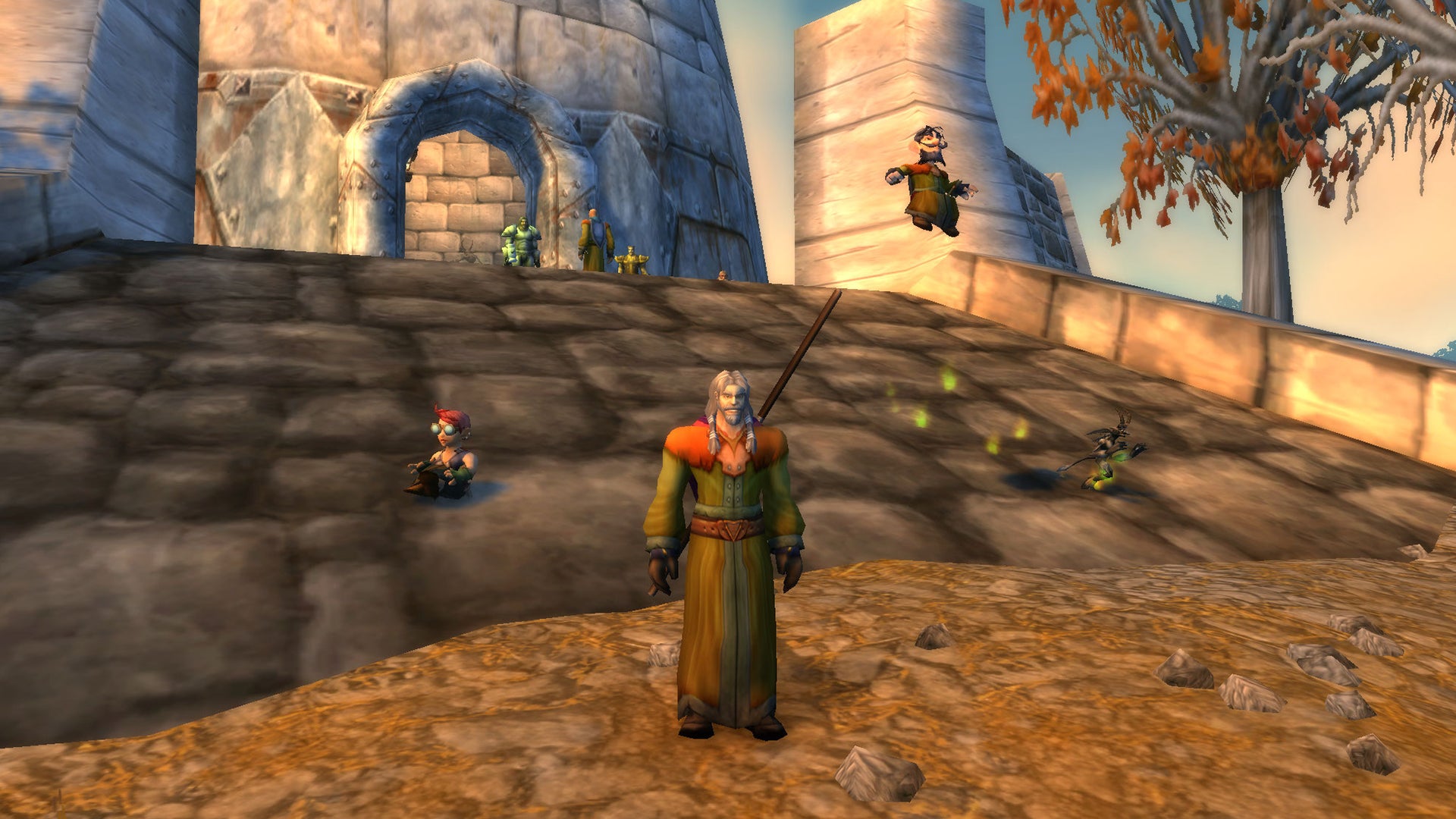 WoW Classic Brings The Community Back To World Of Warcraft

World of Warcraft Classic is teeming with life. Traders shout out their wares, offering much-needed magical items and equipment at reasonable prices. Adventurers form parties for protection against dangerous low-level foes. Earlier today a stranger came up to my mage and asked if I could conjure him water.

That's kind of what I liked about World of Warcraft in the first place, the sense of travelling through a world so much larger than yourself. Other MMOs have that experience as well, but a lot of those systems were designed and built post-WoW. Classic brings all of that back, and with it, part of the magic too.

Maybe that's a conversation we'll have a lot more of in a post-Classic world. Everyone is increasingly time poor, particularly as uni/multiple jobs/families ask more of our time. Developers naturally have come up with lots of ways to shave time off what was increasingly thought of as "busy work".

But what if part of that process is also a core part of its charm? What parts of a game are a grind, and what parts are actually essential for difference audiences within a game? It's a question I'll be asking over the next few weeks as I work my lowly Undead Warlock up the levels.

Tell us: what's your WoW Classic experience been like so far?