ABC's Dropping A Show For Parents About Gaming

Video games, and the culture surrounding them, remain a bit of an enigma for older audiences but a new ABC series is aiming to clear the murky air for parents, in particular.

The series, aptly called Help! My Kid Is A Gamer!, will have data and research at front of mind rather than the opinion or hearsay that often dominates the sensationalism surrounding video games. Hosted by gaming expert, Nich Richardson, each of the five episodes will cover a range of trending topics such as:

Giving each topic more rigour, Nich will be interviewing certified professionals such as university professors, psychology doctors, technology experts and behavioural scientists so no boomer will be able to argue with the cold, hard facts.

Help! My Kid Is A Gamer! will be available from October 14 on ABC iview. 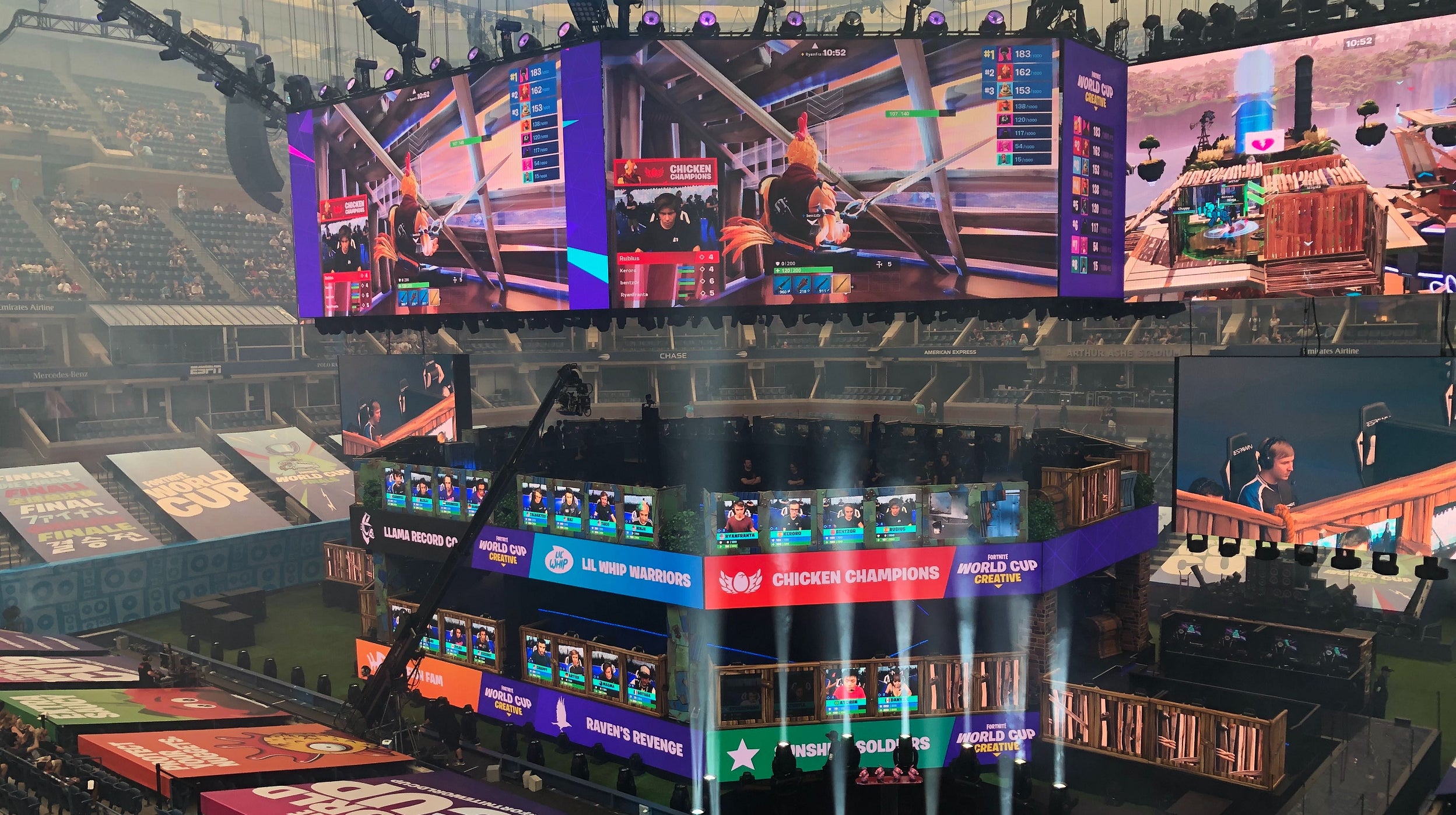 Sunrise Takes Another Swipe At Fortnite And Video Games

Over the weekend, Epic's gargantuan $43 million Fortnite World Cup came and went. It was a huge occasion for the free-to-play game that sprouted out of nowhere to completely dominate the mainstream conversation about video games. And even though the headline figures were enough to make mainstream Australian media pay attention, they still couldn't help doing so without completely disparaging the contestants involved.