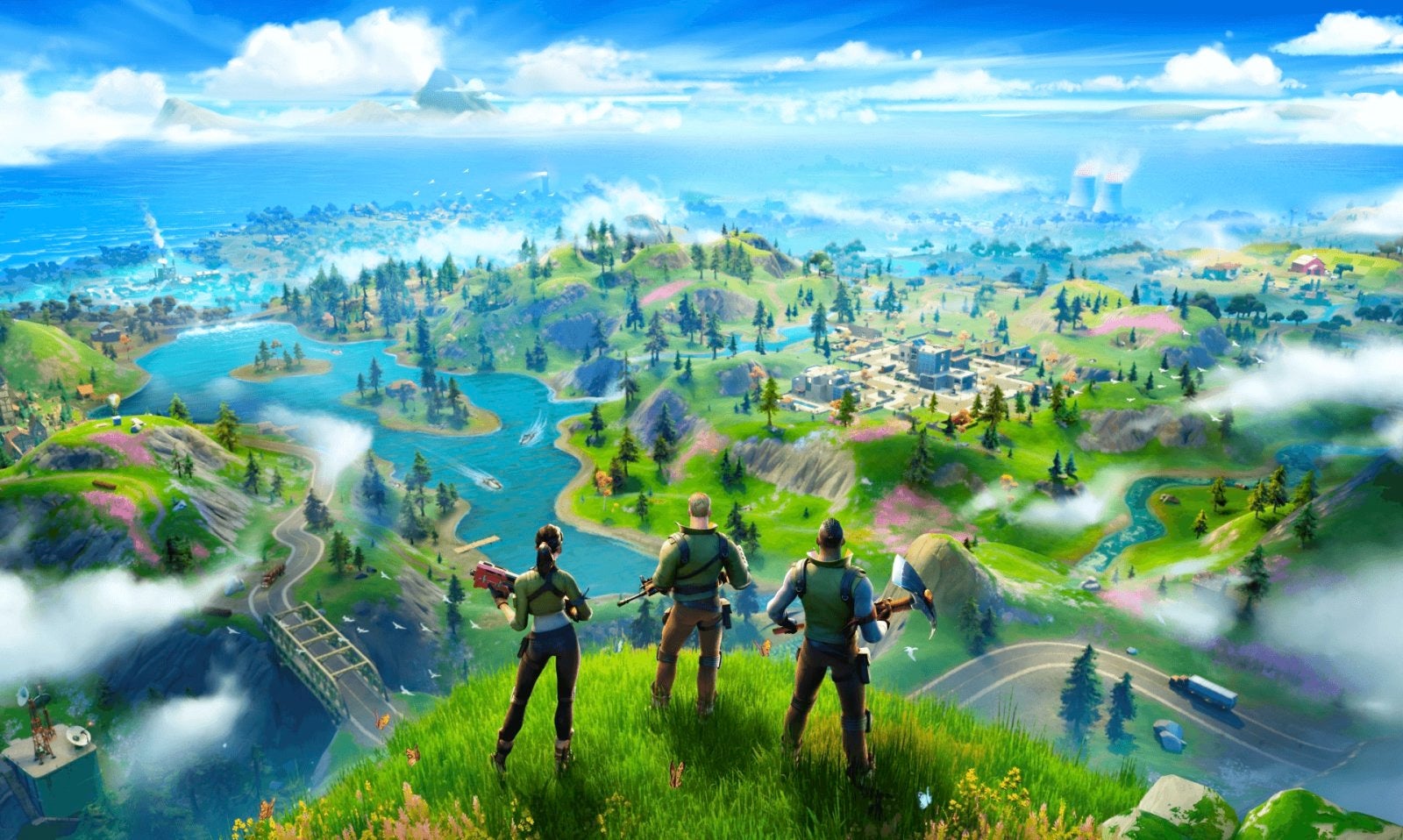 Epic Games is in the process suing a former tester for spoiling some of Fortnite’s big Chapter Two reveal secrets.

As Polygon reports, Epic filed the suit last week in North Carolina, alleging that former tester Ronald Sykes, who had played loads of the Chapter Two content back in September, began tweeting at other Fortnite players ahead of Epic’s “black hole” event, leaking information like the ability to swim, along with showing an image of the game’s new map.

The basis of Epic’s suit is that Sykes signed a non-disclosure agreement when he took the job, and that revealing all this information ahead of time broke that agreement.

“He did so at the expense of Epic and those in the Fortnite community who were anxiously awaiting the new season of Fortnite only to have some of Epic’s planned surprises spoiled by Sykes’ leaks”, the suit says.

You can read the full suit here.