After weeks of anticipation, Fortnite‘s big Season 10 event happened. Was the wait worth it? Yes.

At the start of the event, the only available mode was a team fight called “The End.” In my match, players clustered around Dusty Depot’s rocket. At the end of the countdown, the rocket launched into the sky and cracked it. Pieces fell off, with bright blue capsules circling around the map. A capsule with a bright red line fell from a crack above Loot Lake, causing an explosion that launched players into the sky.

The bubble around Loot Lake glowed and flickered, and a meteor surrounded by capsules fell onto it. As I watched, familiar items like tomato heads and the battle bus were sucked into the explosion, including, eventually, the entire map itself. I was left with only a dark screen with a wormhole in the middle and the option to exit. When I logged out and tried to log back in, the game asked me to log into my Epic account. After attempting to load for a while, I was told my login failed. After a few more tries, my game logged in, but I was taken back to the black hole.

Currently, the Fortnite website is just a blank Twitch stream. The logo on the game in my Epic library is just the wormhole, and Fortnite‘s Twitter logo is just black. Streams of the game show the black wormhole screen. The status page reads “anomaly detected” on all services except the Epic store. 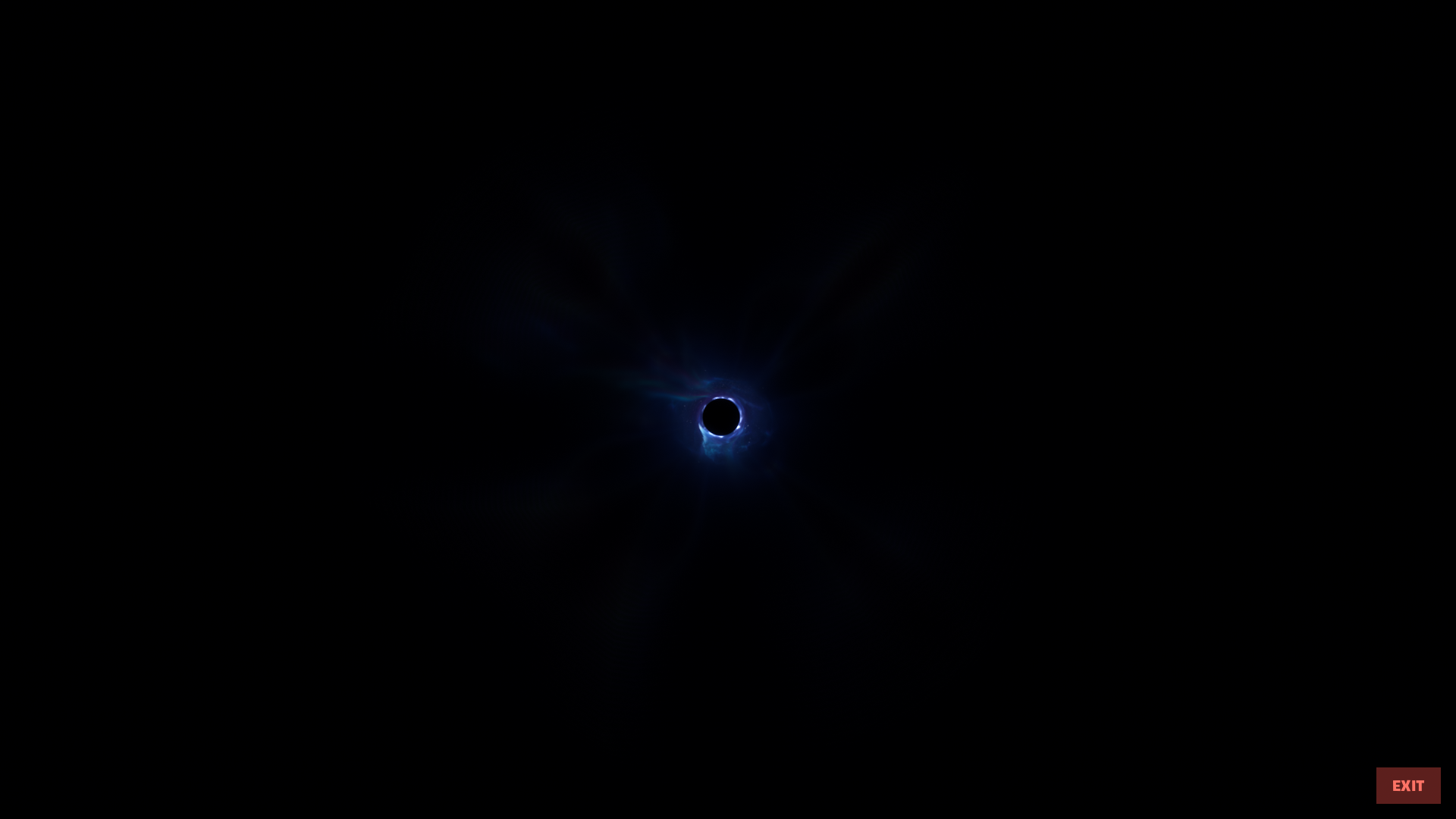 The event has been teased for weeks, as the Visitor’s rocket steadily being built in the returned location of Dusty Depot. The Visitor showed up in Season 3’s meteor and, this season, has been considered responsible for the time distortions that have brought old areas of Fortnite‘s world back to the map. The game’s overtime challenges had players finding voice recordings of the Visitor, talking about time loops, “the formation of the island,” and “the end.” Developer Epic has gotten in on this apocalyptic vibe, tweeting that “the end is near” and making the unusual decision to have the next season start immediately following the event, instead of the standard few days later. Along with leaks suggesting the next season will be Fortnite‘s “chapter 2″ and dataminers finding a host of new place names, players were expecting something cataclysmic, and that’s certainly what they got.

Fortnite‘s Season 10 was polarising, with unpopular additions and a divided community. I’m pretty sure everyone is ready for a change, but I have no idea what it will be. Looks like I’ll be spending the rest of my Sunday sitting in front of my computer waiting to see what’s next.

The numbers 11, 146, 15, and 62 were occasionally appearing above the black hole. Eleven makes sense for the new season, but what about the rest? The official PlayStation support Twitter then reminded players that their V-Bucks and items are OK.

Epic is aware of the Fortnite Blackout. Please be assured that your inventory items and V-Bucks are secure. Please reach out to Epic for more details. 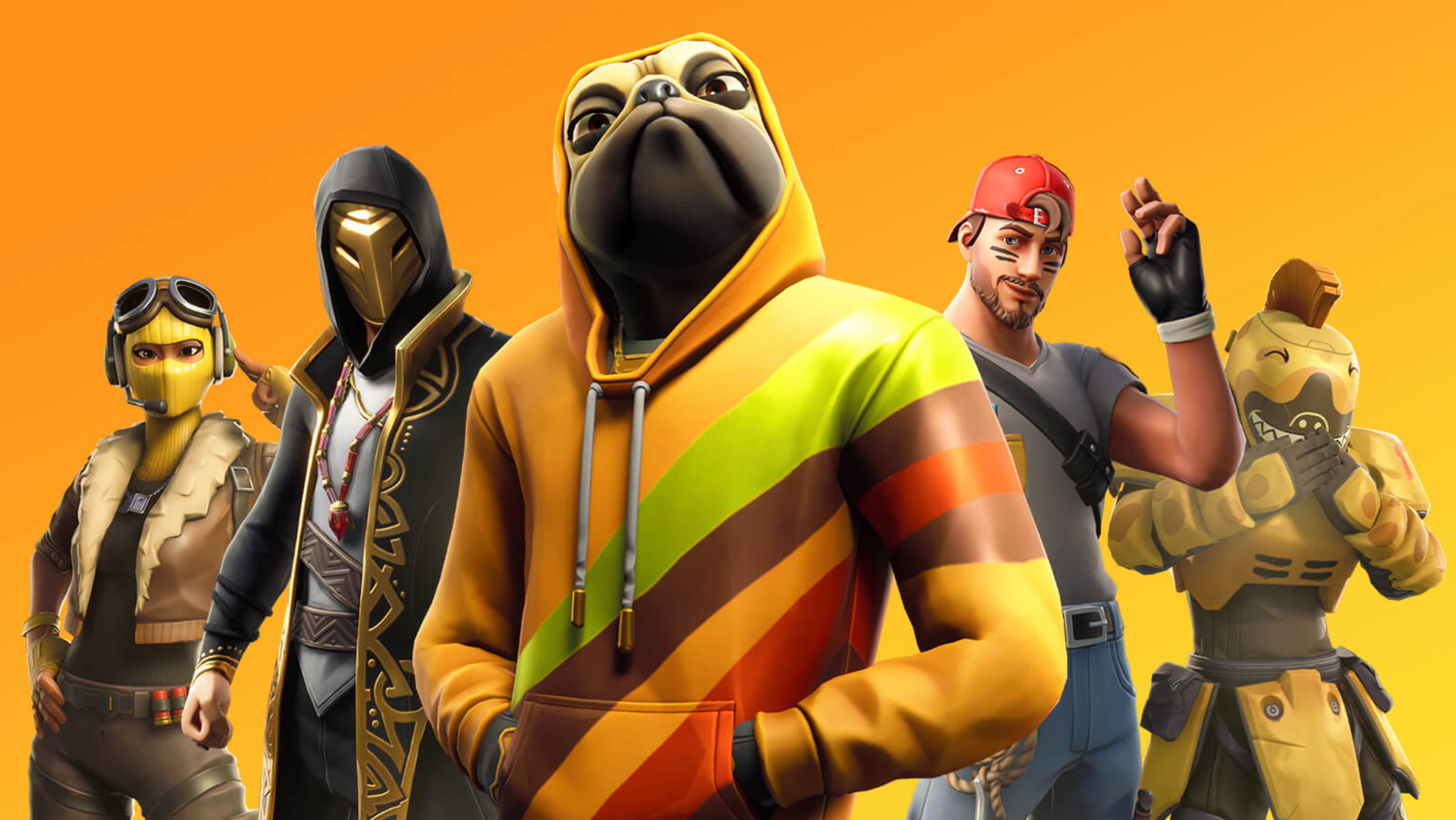 Fortnite's Season 10 Has Been Extended A Week

Update: If that wasn’t enough, you can play a minigame in the black hole. Some players are correlating the numbers to the Visitor’s audio logs and suggesting it spells out “I was not alone. Others were outside the loop.” So far, one Fortnite leaker is suggesting the downtime could last until Tuesday, based on things they’ve found in the game’s webpage code. Let’s hope not.