I Wish All RPGs Had A New Game Plus 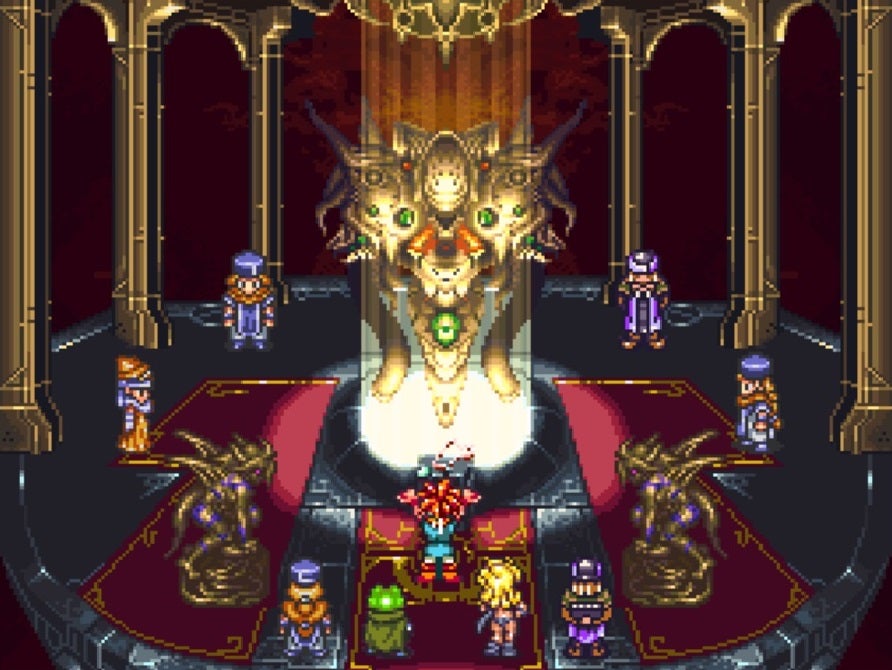 When I was younger, dropping hundreds of hours on a RPG was no problem. It was actually something I was proud of. I spent so much time on RPG series like Might and Magic, Ultima, Dragon Quest, and Final Fantasy, it felt like a rite of passage.

Part of what makes the RPG experience so compelling is starting out with weak characters and coming across enemies that are way stronger than your party. You’re forced to withdraw, regroup, train, and level up. Armed with better weapons, having gained more spells, and able to withstand previously debilitating blows, there’s no feeling like returning and defeat that once unbeatable boss; it’s role-playing at its finest.

Now that I’m older, my time has become more limited; work, writing, and a new member of our family joining us will do that. At the same time, my sense of nostalgia has expanded exponentially the further I get from when I first played a specific RPG. I want to re-experience some of those older games. Unfortunately, I don’t have the hundreds of hours I used to have to build up my character’s experience points and grind it out. I know I can see the games again by watching a Let’s Play, but it’s not the same as holding the controller in your hands and deciding where exactly you want your character to go.

Chrono Trigger wasn’t the first game to have a New Game Plus, but it’s the one that most popularised it, even coining its name. New Game Plus was an option from the developers provided that let you carry over the experience points/levels you had at the end of the game for a new playthrough. This meant that you could breeze through most of the game since your characters were so powerful. It also let players see all the different endings Chrono Trigger had—when and where you defeat Lavos impacts the ending you get. For completionists, this meant even more gameplay and replayability. For gamers like myself who just wanted to experience the story again, it was a godsend.

A year or so ago, I took out an old PS1 game, Chrono Cross, which had my New Game Plus on its memory card since I’d beaten the game over a decade ago. It was great to go through Cross again, enjoying the story, recruiting characters I’d missed the first time around, and not have to worry about grinding. My party’s Serge was overpowered and basically destroyed every boss we met. Getting to re-experience the mind bending JRPG gave me a deeper appreciation for it. It also felt like a big reward for all the work I’d put into strengthening my party members. 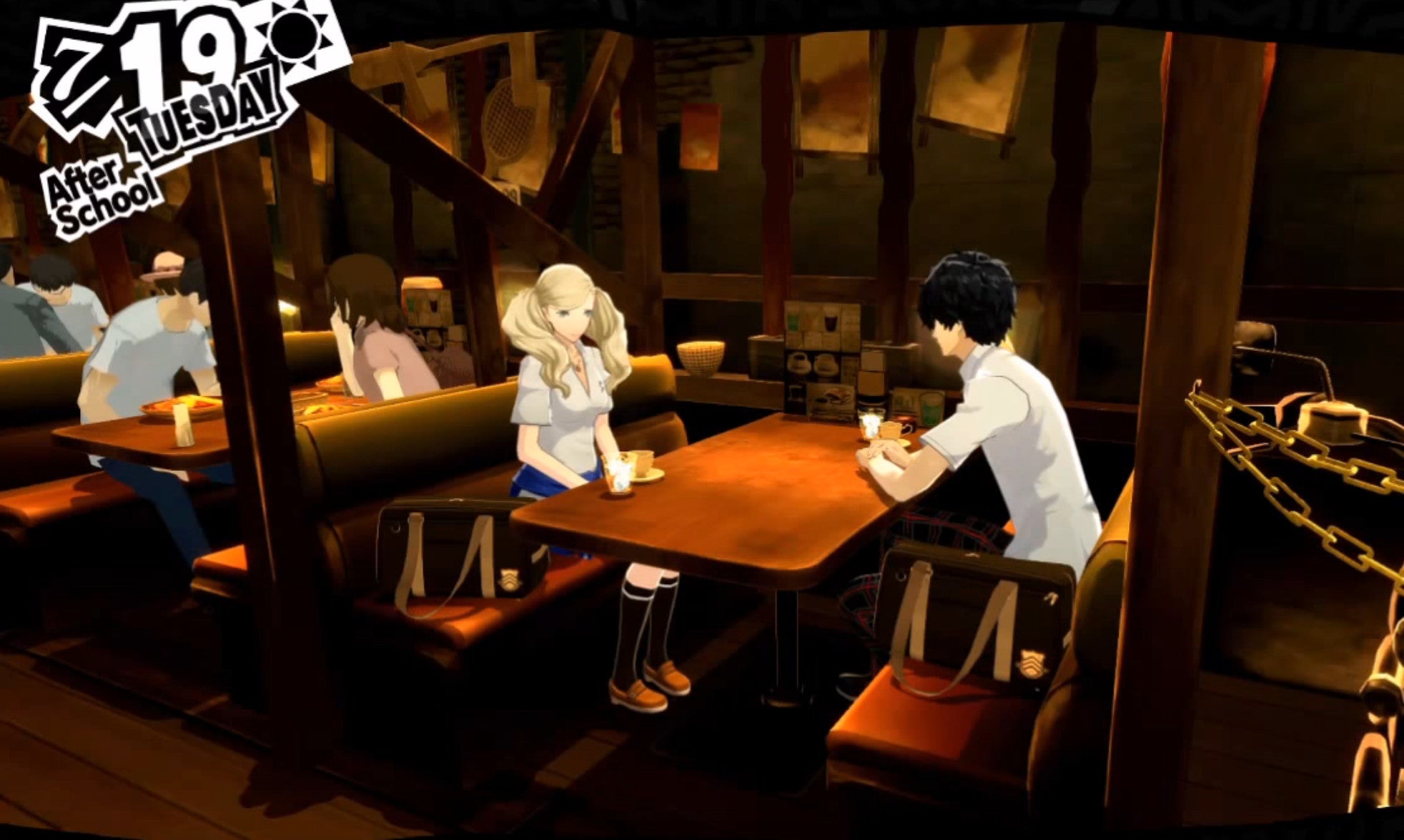 Luke has written about how great Persona 5’s New Game Plus mode is; Atlus lets you keep the character stats you developed so there won’t be any barriers to upping links with friends. This also lets you focus your time on hanging with other characters instead of worrying about how to juggle the day to day schedule in order to increase knowledge, guts. proficiency, kindness, and charm.

Nier: Automata doesn’t just include a New Game Plus, but requires players to beat the game two more times to get the full picture. While the third time through is very different from the first two, it’s still nice to be able to maintain your upgrades with each journey. 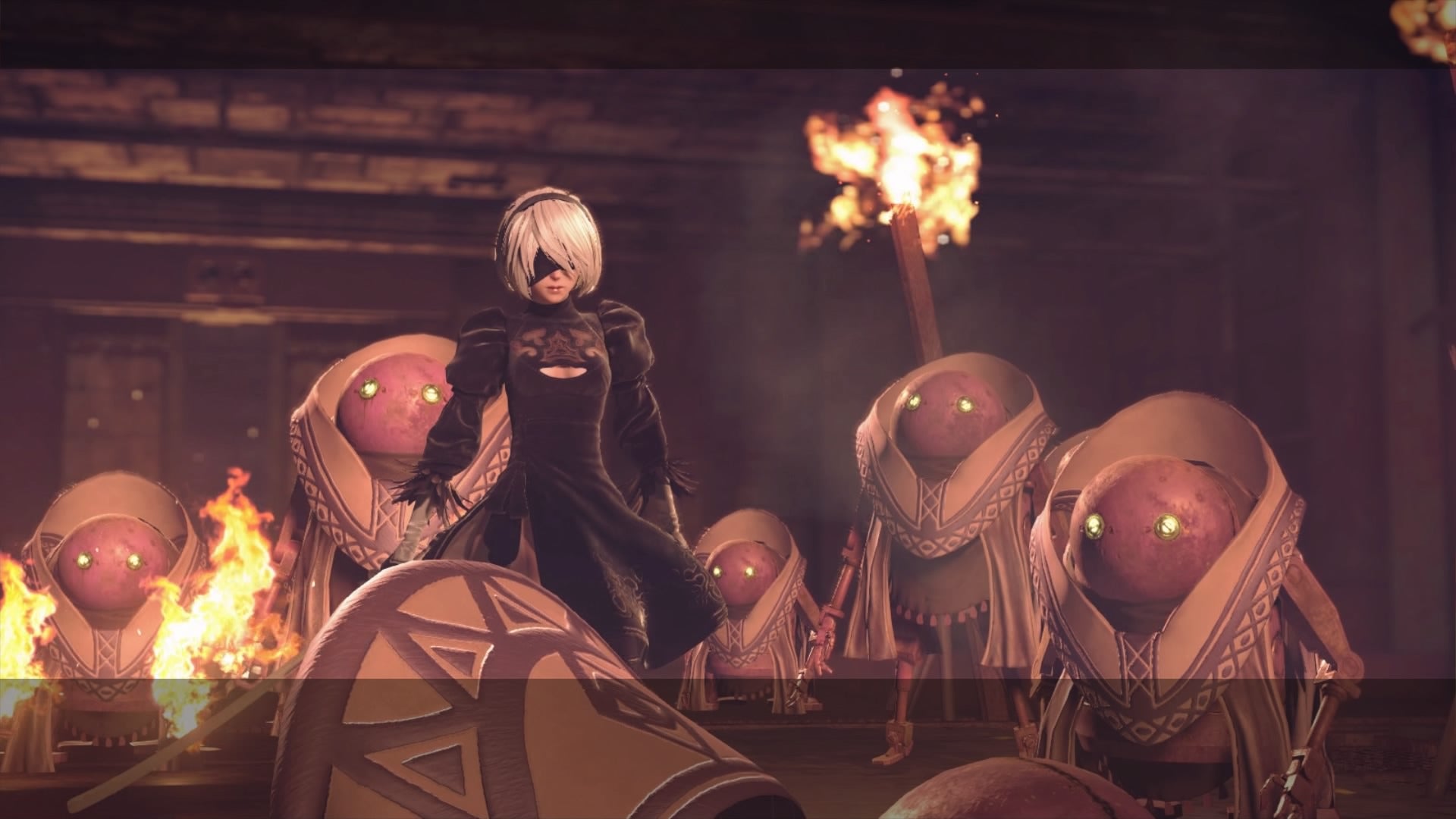 Different games have evolved on the concept of the New Game Plus. The post-credit sequence is one of those methods, like with Dragon Quest XI, which basically gave you an entirely new game after the credits rolled. The original The Legend of Zelda didn’t give you the same powers after you finished the game, but did offer a whole new Second Quest. In both cases, it was about extending gameplay rather than empowering you the second time around.

I do like the bonus features the HD versions of the PS1 Final Fantasy games gave players; 3X speed, turning off random encounters, and unlimited limit breaks meant I only needed to spend a minimum amount of time levelling up. This was great when I wanted to play through Final Fantasy VII with my wife and experience the odyssey together. Her commentary put the fantasy in a whole different light and we had a lot of fun with the complex story. I was able to do the same with FFVIII and learn things about the fantasy I’d missed when I was younger (I did still have to spend a lot of time drawing magic which is this game’s unique version of levelling up).

As more and more games have incorporated RPG elements, they’ve started to include New Game Plus modes. For example, Bloodborne ramps up the difficulty and makes adjustments to account for your extra strength, meaning it’s still going be a bloody hard game. Other games that have included a New Game Plus include Astro Boy: Omega Factor, Dead Space, and Horizon Zero Dawn. I’m appreciative to the developers for giving players that option so that in theory, you could play through the game over and over again.

New Game Plus is almost like a reunion with an old friend; you have all that history together and now you’re just reminiscing. In that sense, it’d be great if all RPGs had them.

Now if only life had a new game plus…