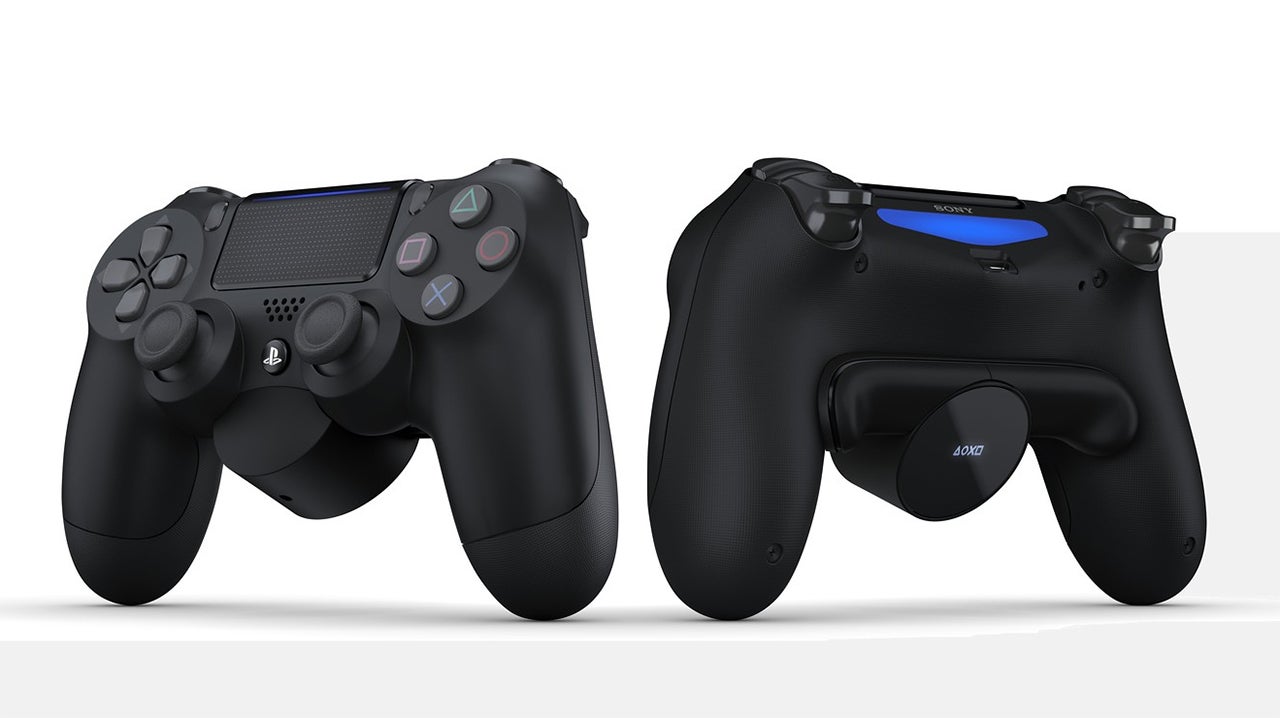 One of the most prevalent features in high-end third-party PlayStation 4 controllers is rear paddle buttons. Sony’s new Back Button Attachment, coming to the U.S. and Canada in January for $49.95, adds a pair of programmable buttons to the back of the Dualshock 4.

Update: We’ve updated this post with Australian pricing and the release date.

The Back Button Attachment, announced today via the PlayStation Blog, connects to the bottom of the Dualshock 4 via the utility port, with a pass-through audio jack so players can still plug in their headphones.

Once plugged in, players have access to two paddle-like buttons, which can be remapped to any function on the Dualshock 4. It sports a dedicated remapping button, as well as an OLED display to keep track of button assignments. 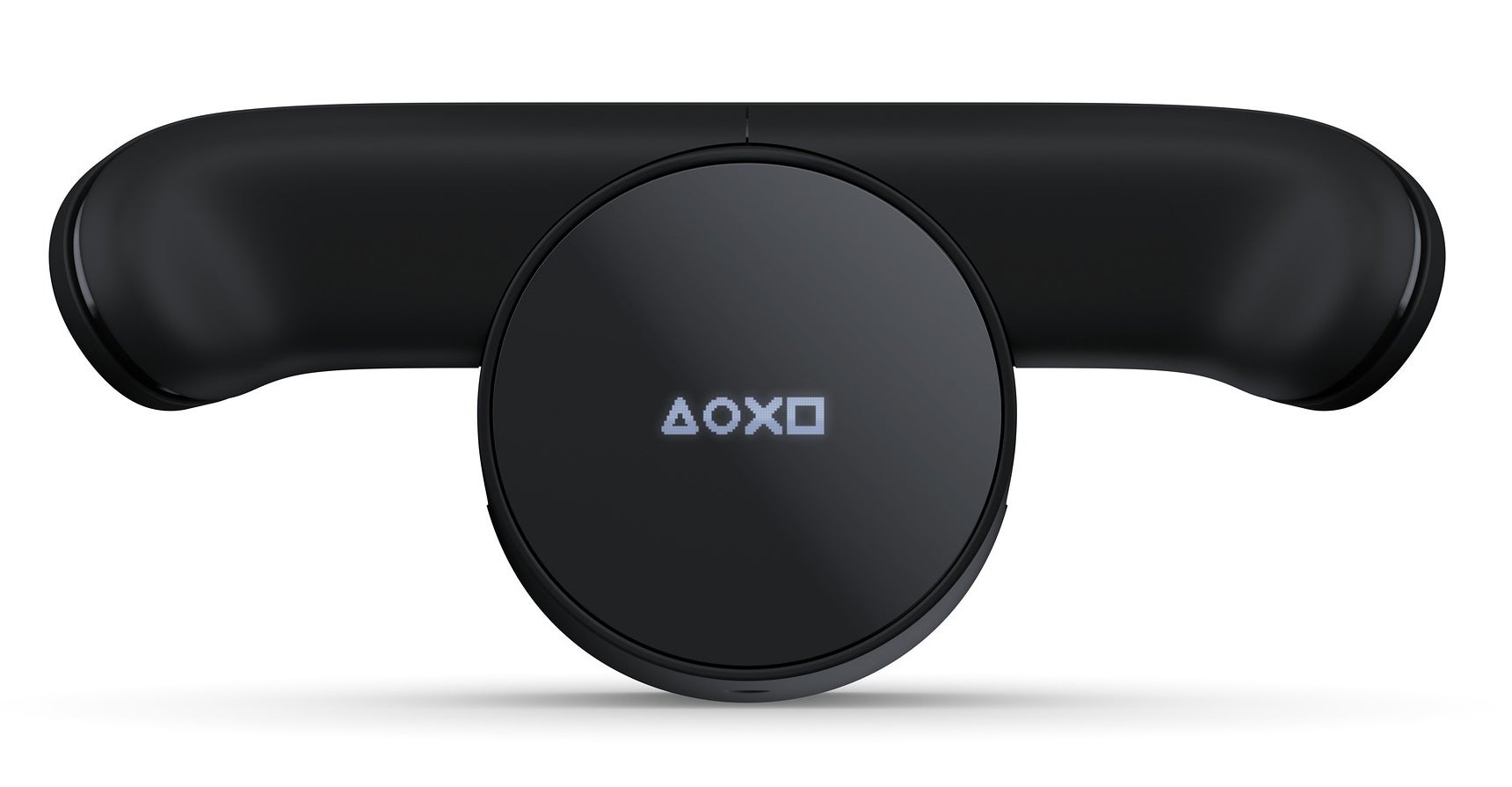 It’s all sorts of fancy. I like the way it makes the Dualshock 4 look like it’s sporting a large package. That generates confidence, which is very important in competitive situations.

Sony’s Dualshock 4 Back Button Attachment goes on sale from February 14 in Australia for $49.95.