Did you think the thirsty Overwatch fandom would tire of searching for their queen D.Va? Of course not. 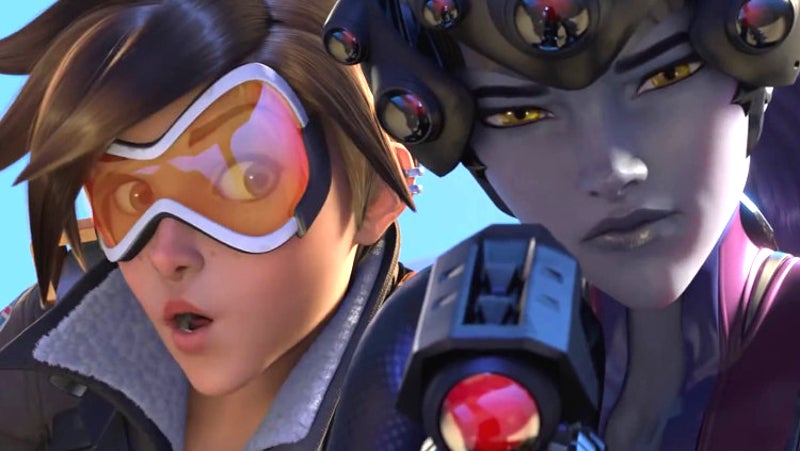