There’s still no Persona 5 on the Switch, and God only knows when Atlus are porting Persona 5 or Persona 5 Royal to PC, but at least Joker and co are making an appearance in another Japanese RPG.

That game is Another Eden: The Cat Beyond Time and Space, the mobile RPG created by Masato Kato, the writer behind the majority of Chrono Trigger. We’ve checked out Another Eden when it launched at the beginning of the year. It’s purely a solo RPG, so despite the small element of gacha that’s inevitable in mobile JRPGs, Ethan found there wasn’t a fight he couldn’t beat for free and the game was genuinely story-driven. 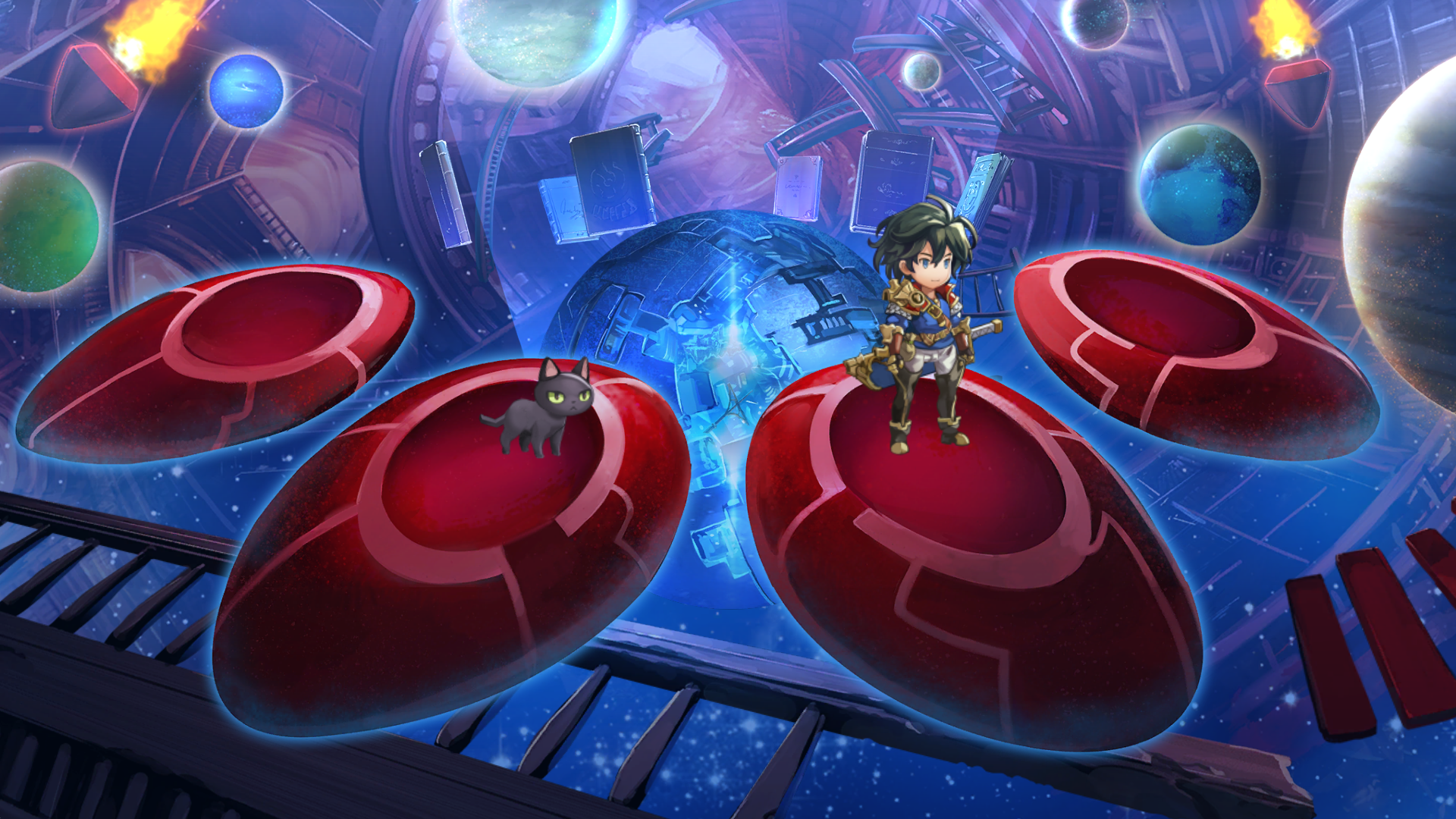 Can two of the people who helped make Chrono Trigger one of the most amazing games of all time find a balance on mobile between the nostalgic appeal of classic Japanese role-playing games and the economics of free-to-play? Based on a couple hours with Another Eden: The Cat Beyond Time and Space, the answer is: maybe.

Now, that mobile JRPG is getting its own piece of Persona 5. The Phantom Thieves and Joker will be added to the game as part of a simultaneous worldwide update for Another Eden. It’s called Bound Wills and the Hollow Puppeteer, and players will be able to enjoy the chapter’s prologue after finishing the second chapter of Another Eden‘s main story, with the rest of the story accessible after finishing Another Eden‘s 13th chapter.

There’s a lot of similar beats between Another Eden and Chrono Trigger, with characters asking getting philosophical about shaping the future and travelling 800 years into the future after a boss fight. Each character has their own class and special abilities, with new fighters accessible through Chronos Stones, a currency you earn from in-game challenges or just straight out paying real-world money for. You’ll get enough Stones in the first hour to buy your first character.

If you want to get a sense of what you’re in for, here’s a chunk of gameplay from the beginning on Android. Another Eden is available on Android, iOS and iPad now, with the free Personal 5: Royal crossover being patched into the game from December 11 for all users.