Yōichi Takahashi’s Captain Tsubasa manga and anime have been transforming the sport of association football into a cinematic spectacle since 1981. Now we’re finally getting a proper video game adaptation of the series, courtesy of Bandai Namco’s Captain Tsubasa: Rise of New Champions for the PlayStation 4, PC, and Switch.

Bandai Namco isn’t saying much about the game so far. It follows the main character Tsubasa Ozora as he leads his teammates into football battles against powerful teams. There will be dramatic offensive and defensive moves. It will feature a story mode, as well as online and offline competition. No word on a release date either, but it’s voiced in Japanese with English, Neutral-Spanish, Brazillian, and Portuguese subs, so we won’t have to wait for new voice recording. 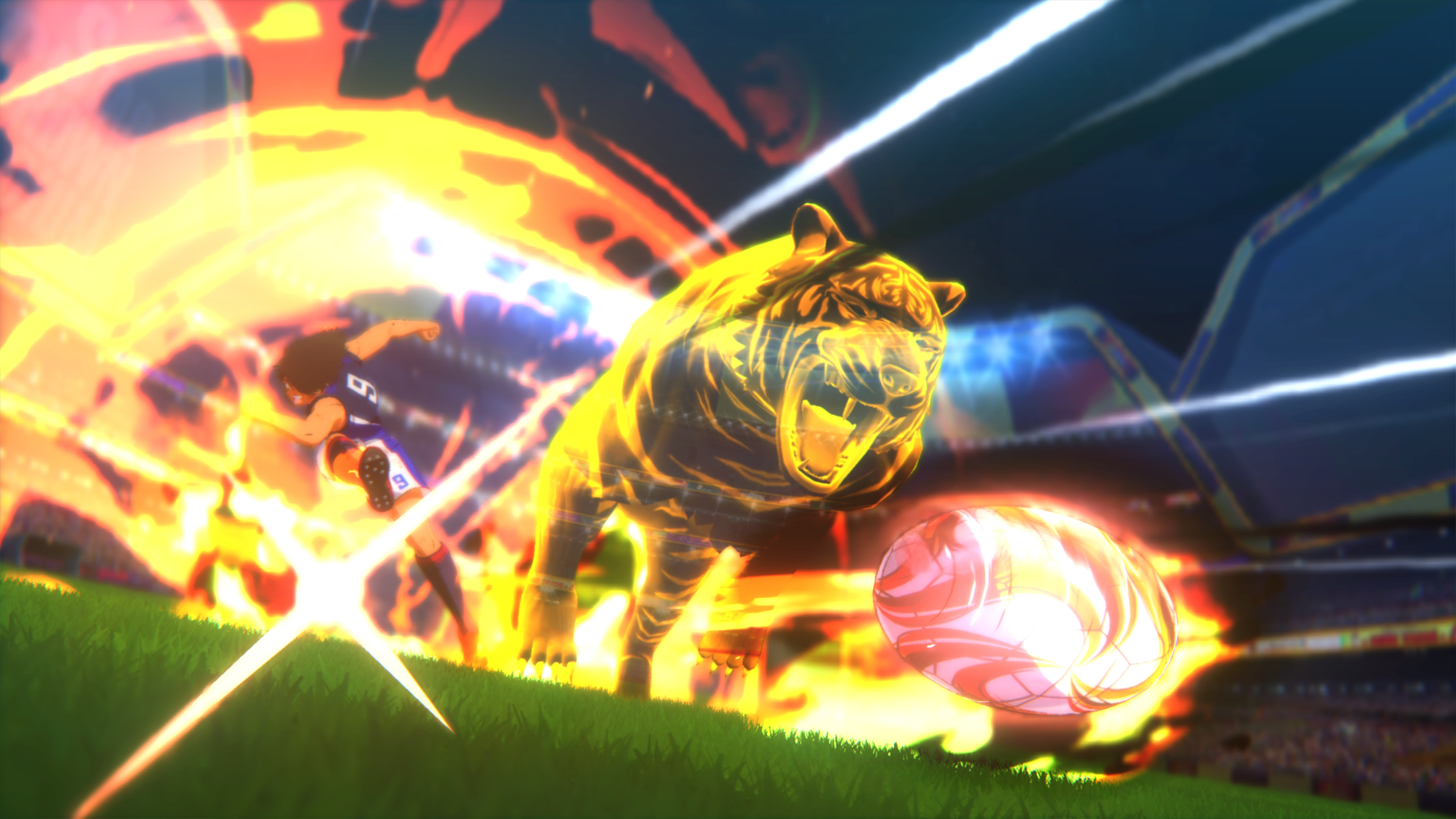 What I do know is Captain Tsubaba’s brand of football is ridiculously over-the-top, and I can’t wait to try to understand it.