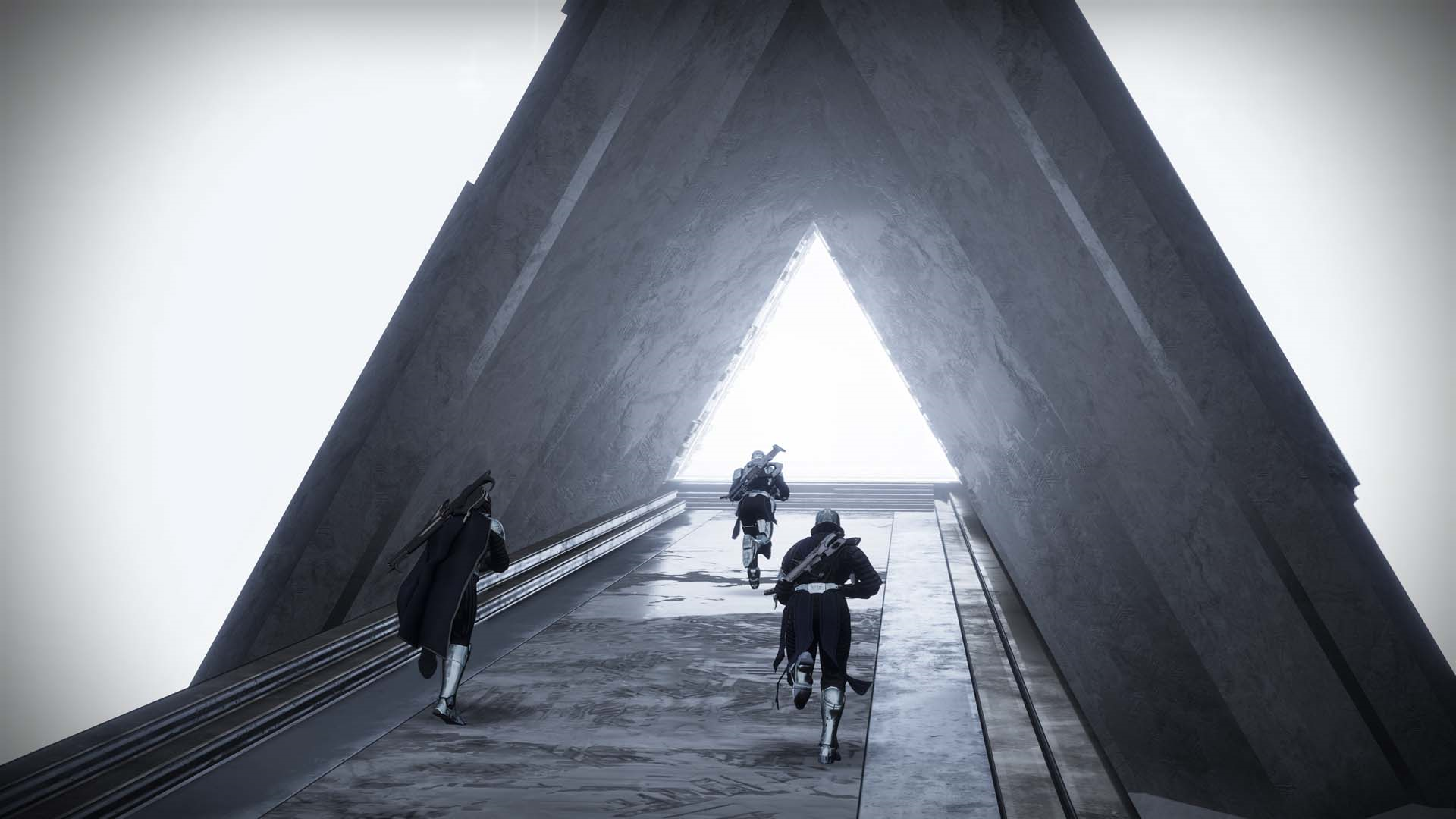 A new quest has been stealthily added to Destiny 2 today that has players trying to navigate a time maze using symbols gathered from around the solar system.

Osiris, who’s become somewhat infamous for not telling you about his quests, got a new one as part of today’s weekly reset called Exploring The Corridors of Time. The quest’s only instruction is that players should go back to the time maze accessed through Osiris’ Sundial, and that’s where dedicated Guardians have spent the better part of this afternoon scratching their heads trying to unravel the game’s latest mystery. 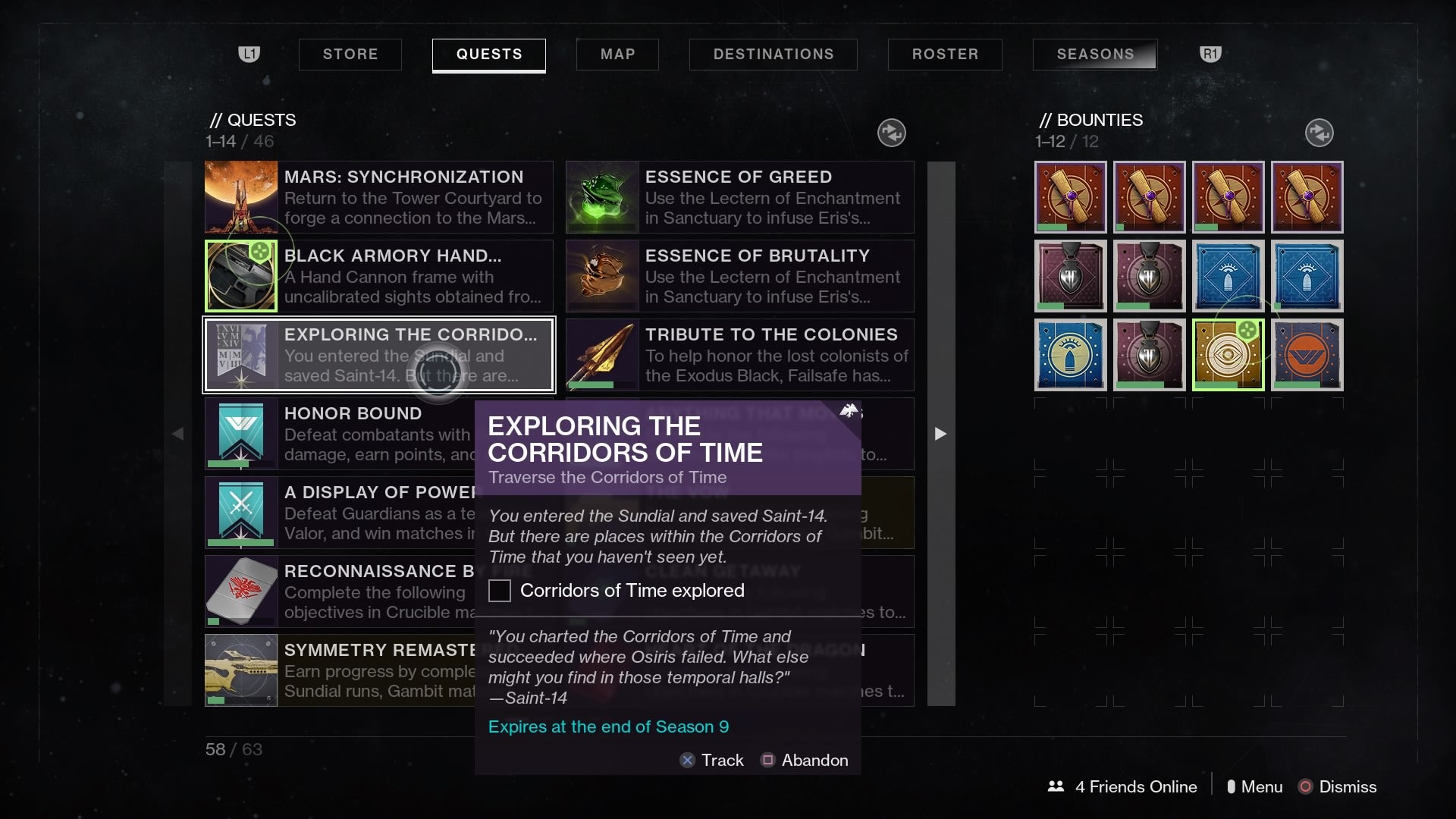 The previous Corridors of Time missions were completely linear, with all but the entrance and exit of each room sealed. This time, however, alternate routes have opened up, each with a different symbol on it. Over on the Raid Secrets subreddit, players quickly realised that the symbols in each of the rooms correspond to ones that appear on each of the four Obelisks that were added to the EDZ, Mars, Nessus, and Tangled Shore following Season of Dawn’s start. 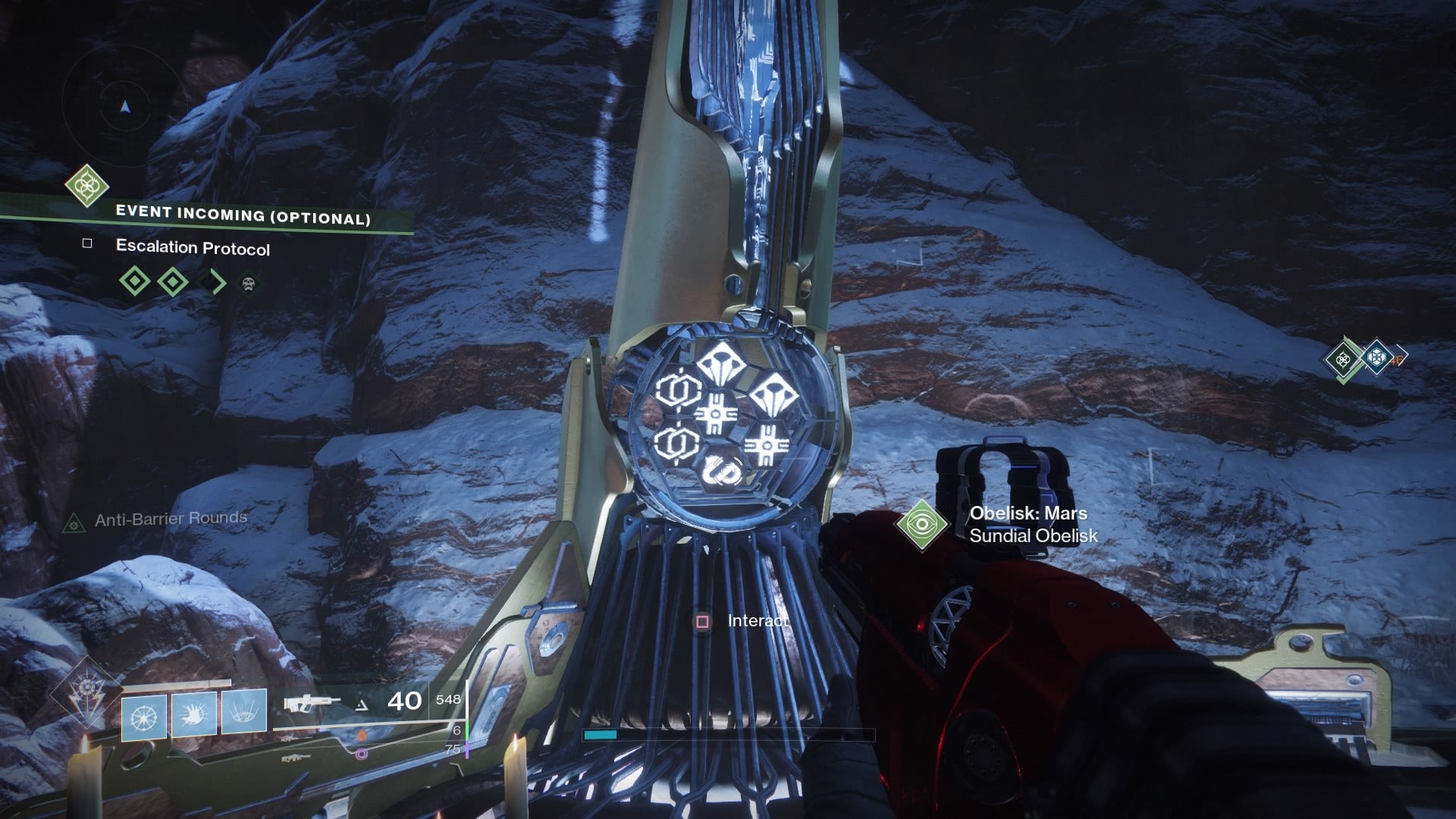 Each Obelisk displays a different hexagon made up of seven symbols. Those symbols—plus sign, hexagon, four-leaf clover, snake, and diamond with three shapes in it—are the same ones beside each door in the Corridors of Time. Following the doors in order, starting from the top right and working clockwise and in, leads to special vaults, each with a piece of lore inside.

The symbols displayed on the Obelisks appear to change every hour or so, but even after they’ve changed, the previous patterns still work for getting into the respective lore room. Players have been compiling a list of new codes as the Obelisks change, and so far there are already six. 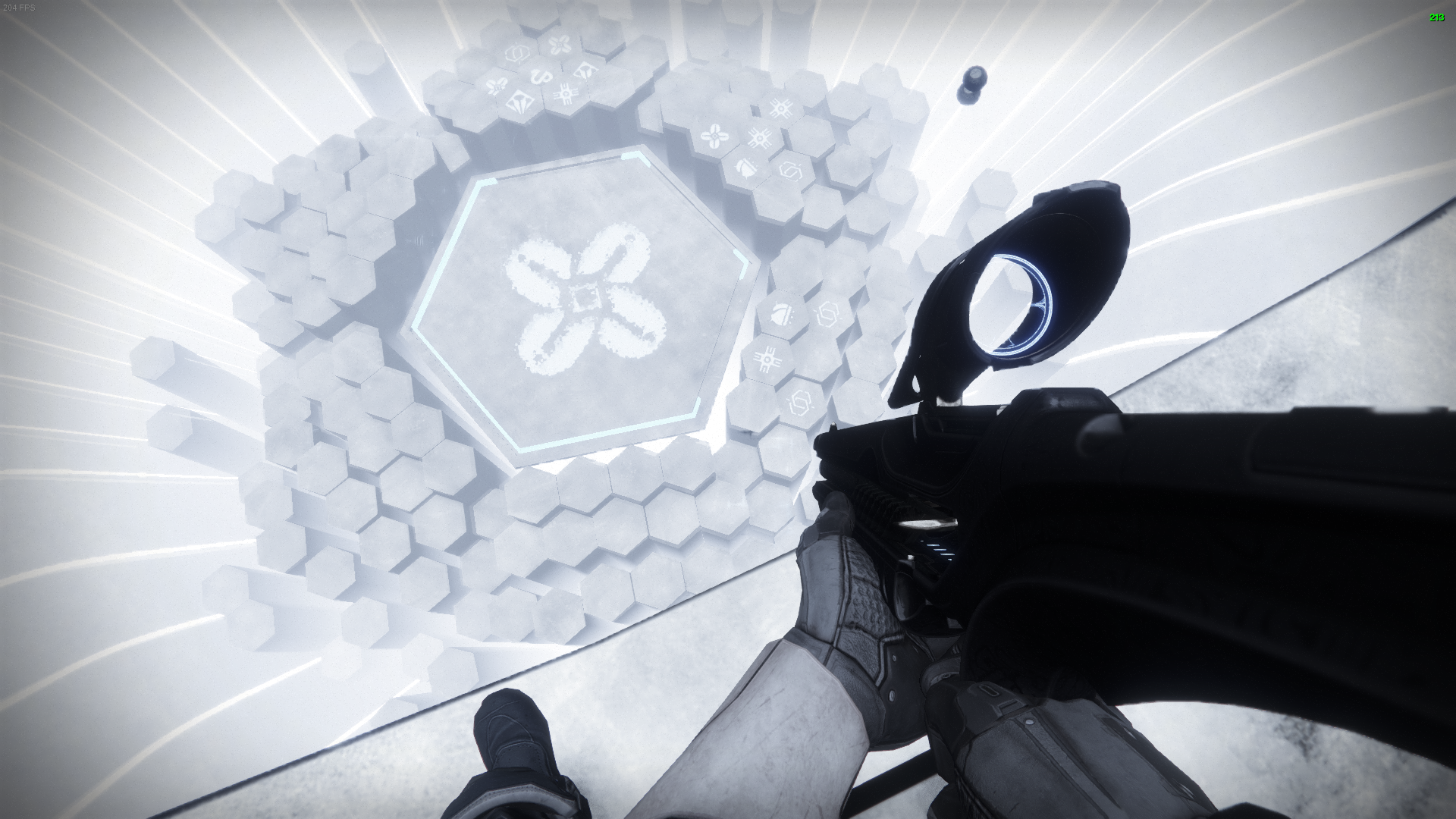 More mysterious are the hexagonal groupings of pillars that sit below each of the vault rooms. They have one of the symbols at the centre, followed by rings made up of smaller pillars that vary in height. Some rings have symbols, others are blank. It’s unclear how these connect to the the symbols on the Obelisk, or the order of rooms you run through to get there. 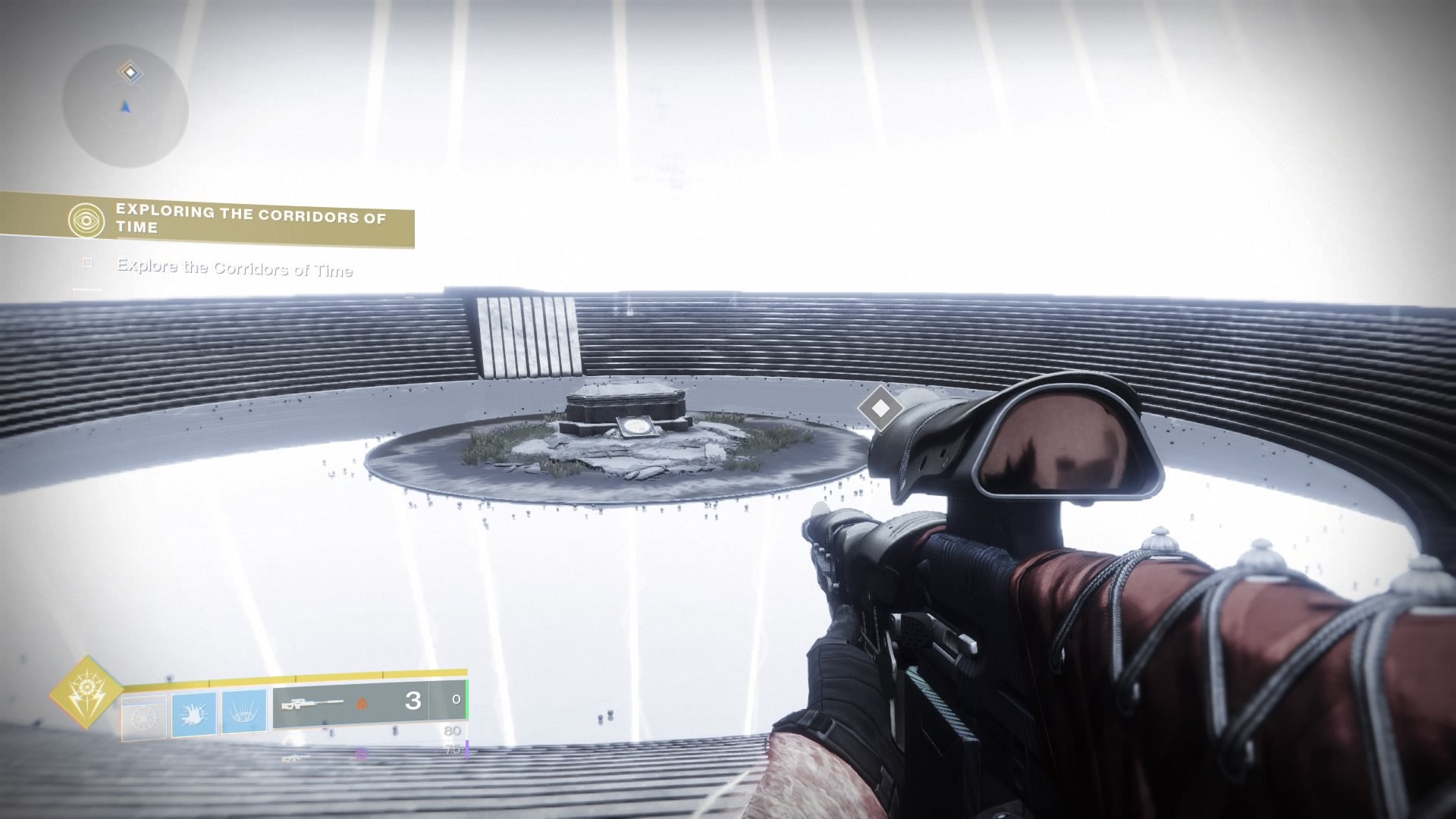 The vault also has a grave with a sword at the centre of it, but every time you run towards it, you’re teleported back out of the room. Players have some spoiler-heavy theories about whose grave it might be, based on references to the sword found in audio files datamined from the PC version of the game, but as of now, everyone is still in the dark.Hopefully it stays that way, at least for a little while. Nothing helps distract from Destiny 2 grind exhaustion like a nice new mystery.