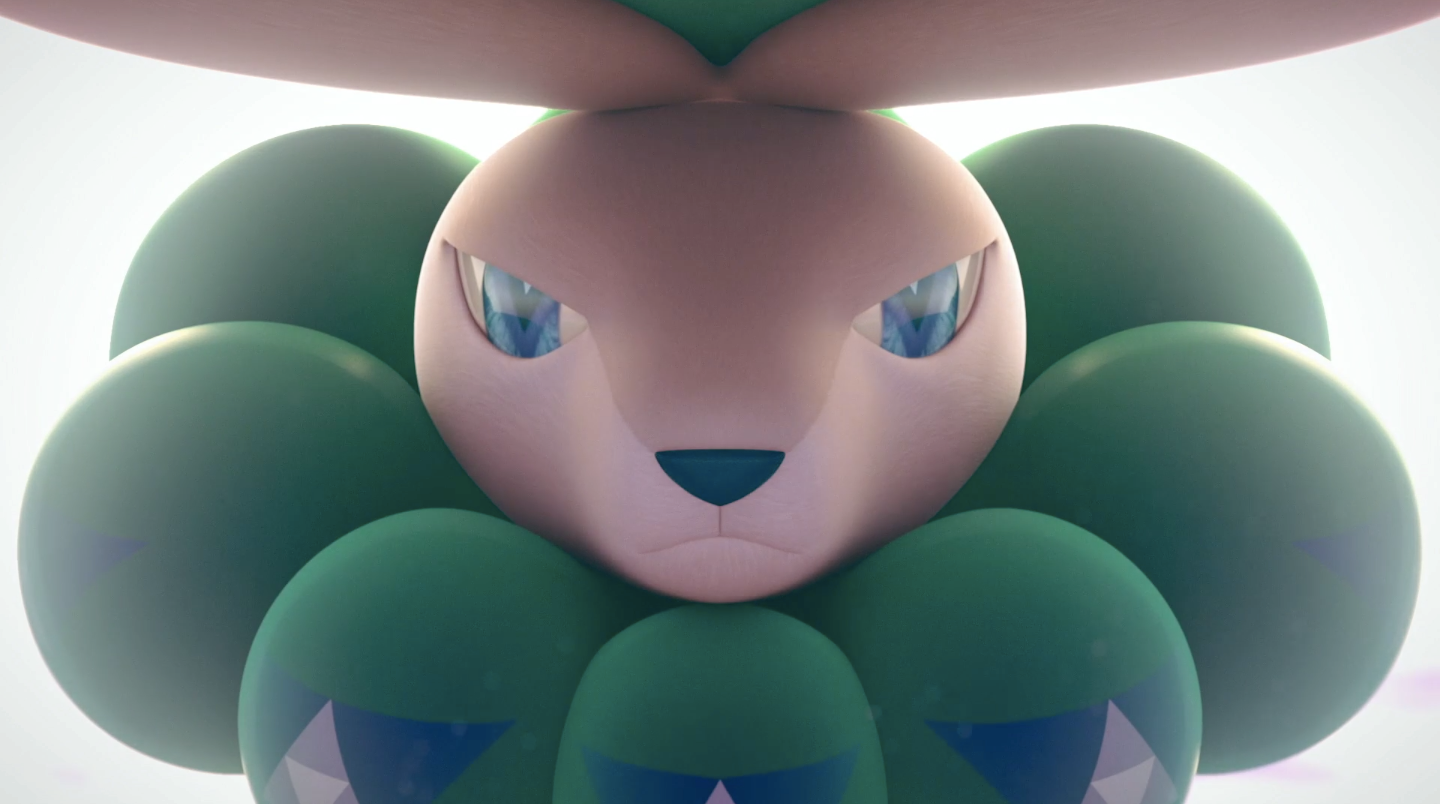 The first of these new stories are called The Isle Of Armour, coming in June 2020, and Crown Tundra, coming in Spring 2020. The Isle Of Armour will feature new clothes, rivals, and Pokémon previously unseen in the Galar region as well, like the legendary Pokémon Kubfu. And your starter will be able to Gigantimax.

The Crown Tundra takes place in a remote, frozen outpost and is focused on exploration. It’s further out than The Isle Of Armour, but we do know that it also comes with a legendary Pokémon, Calyrex, and a new form of co-op play, where players can explore Pokémon dens with other players.

Both these new stories will be on seamless maps, like the Wild Area in Pokémon Sword and Shield, though Game Freak said on today’s NIntendo Direct that they’ll be bigger, with “more to do.”

I could not be more happy about not having to buy a new game, and getting to play more Pokémon with the monsters that I’ve already caught. Hopefully when players that were pissed about Dexit get their hands on Isle Of Armour and Crown Tundra, they’ll be able to chill a little.