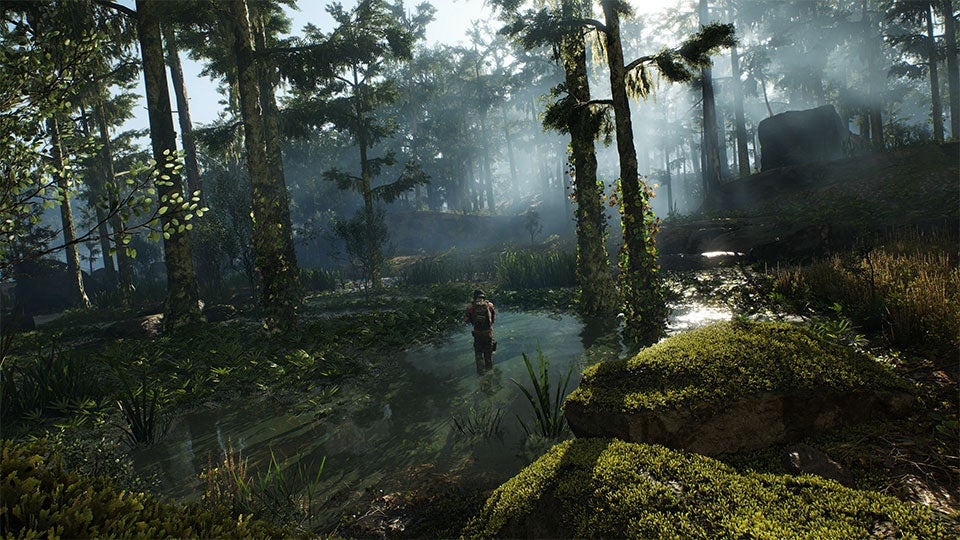 The game was supposed to get a massive “immersive mode” overhaul this month addressing a number of issues players have had with Breakpoint since it launched last fall. Now, just days before the end of February, Ubisoft has announced that the update won’t arrive until sometime in the spring.

“The complexity of integrating this new mode has proven to be a challenge and we want to ensure that the experience will be a great one when it releases,” the development team wrote in a blog post. “The immersive mode will still release this Spring, we’ll share more firm timing as soon as we are able.”

Players still don’t know much about what the immersive mode will include, but Ubisoft has been talking about it since late October when it laid out its plans for improving the game following its failure to meet sales expectations and its poor reception among fans. “In line with this vision and the feedback we received, we are working on a more radical and immersive version of Ghost Recon Breakpoint,” the development team wrote. “We also want to let you tailor your experience to the way you want to enjoy the game, since freedom of choice has always been part of the Ghost Recon DNA.”

Breakpoint has received updates fixing some of the game’s issues as well as new content in the meantime, but the immersive mode is what players have really been banking on. According to Ubisoft, they’ll finally learn more about what it will actually consist of on March 5.