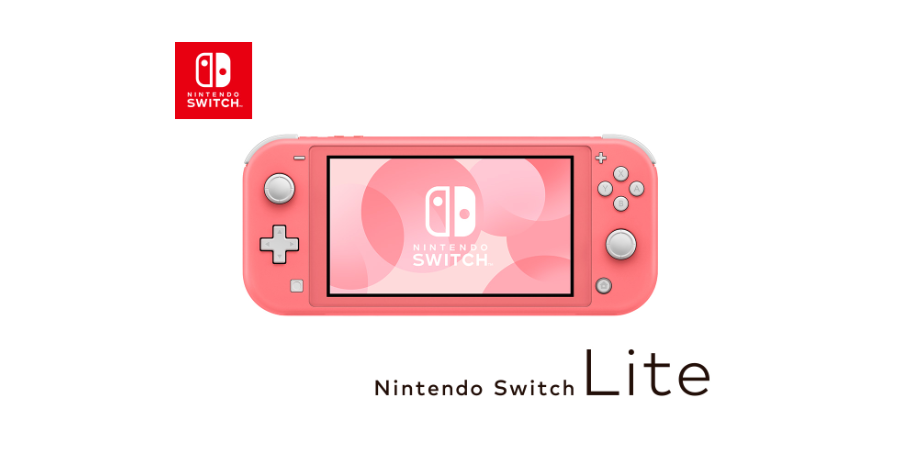 Say hello to the newest member of the Nintendo Switch family. It might look like a pink Switch Lite, but the colour is actually coral, a pink or red shade of orange named after sea creatures of the same colour.

Living Coral was Pantone’s colour of 2019, which might explain the choice?

Slated for release on March 20 in Japan, it joins turquoise, grey and yellow Nintendo Switch Lites.

In relation to the hardware delays caused by coronavirus, Nintendo announced that the Coral Lites scheduled to go on sale next month were already made in mid-January.

Pre-orders start on March 7. An Australian release date is yet to be confirmed.

Here is a picture of the box. 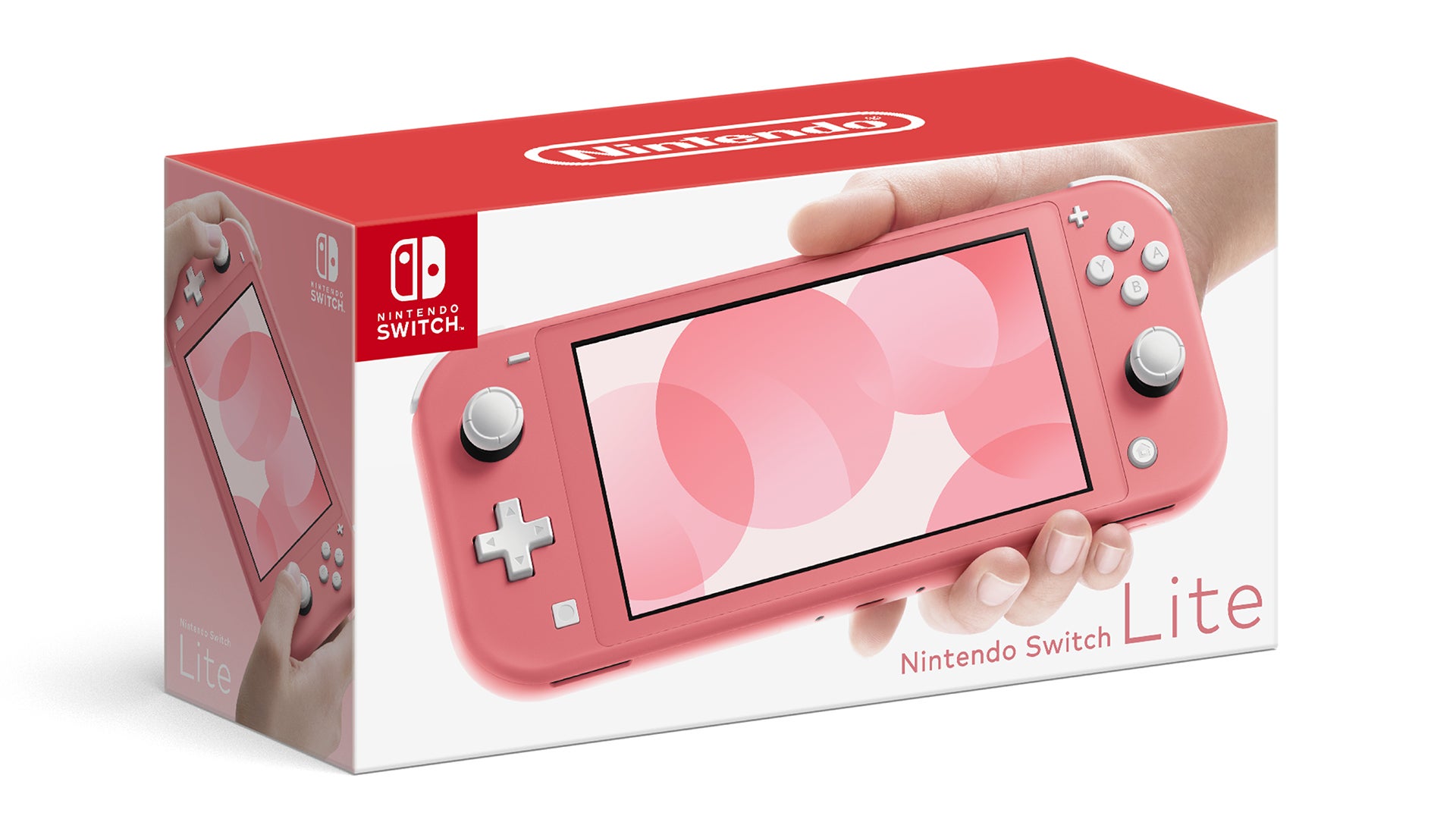