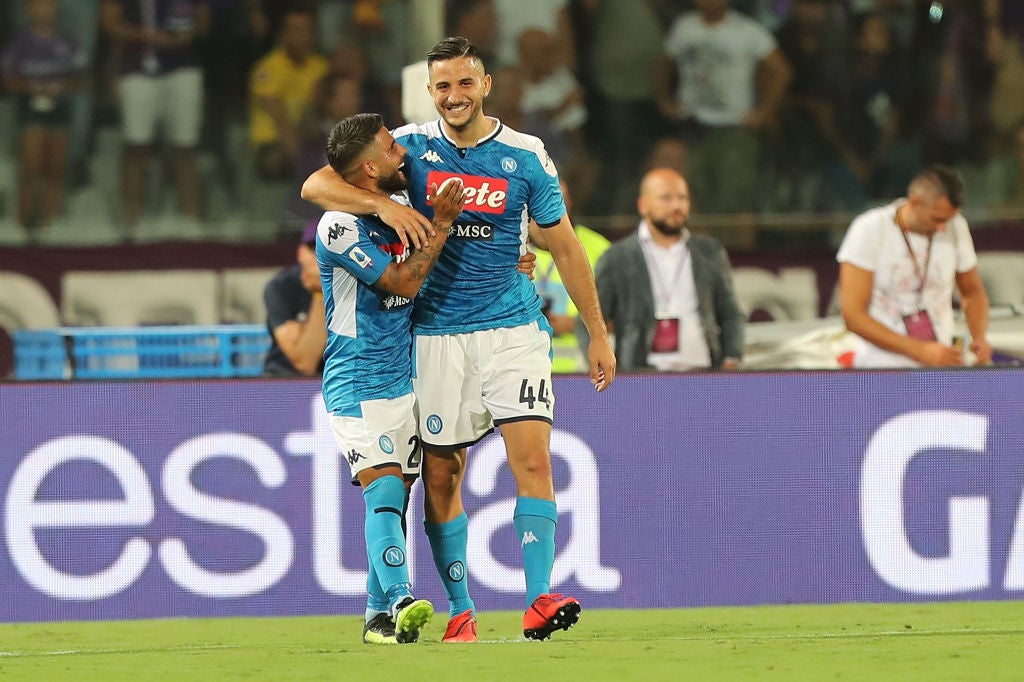 As L’Équipe report (via GFFN), two lawyers from Paris are filing on behalf of players who claim that the only way to “win” at the game’s Ultimate Team mode is to spend real money on packs of players that are generated randomly.

One of the lawyers, Victor Zagury, cites Belgium’s outlawing of loot box gambling as an example (translation provided by GFFN).

In this game, everyone wants to have a dream team to go as far as possible. My client spent €600 in five months without ever getting a big player. The developers of this game mode have created an illusionary and particularly addictive system. The more you pay, the more you have the possibility of getting big players. We believe that a gambling game has been integrated into this video game because buying packs is nothing more than a bet. It is the logic of a casino that has entered their homes. Today, an 11 or 12-year-old teenager can, without any restriction, play FUT and commit money because there is no parental control system in this mode. Belgium and the Netherlands have already taken up this issue.

That client, a man named Mamadou, also spoke with L’Équipe, telling the respected sports paper that he had spent €600 since the game’s release on Ultimate Team packs, with the best player he received being Napoli’s Kostas Manolas. “I didn’t even know him! Put so much money in just to get Manolas… People I know have put in €2,000 or €3,000 it’s crazy… The amount I have spent has made me fall behind on my rent payments.”