Don’t Build A Game In Dreams Just Yet 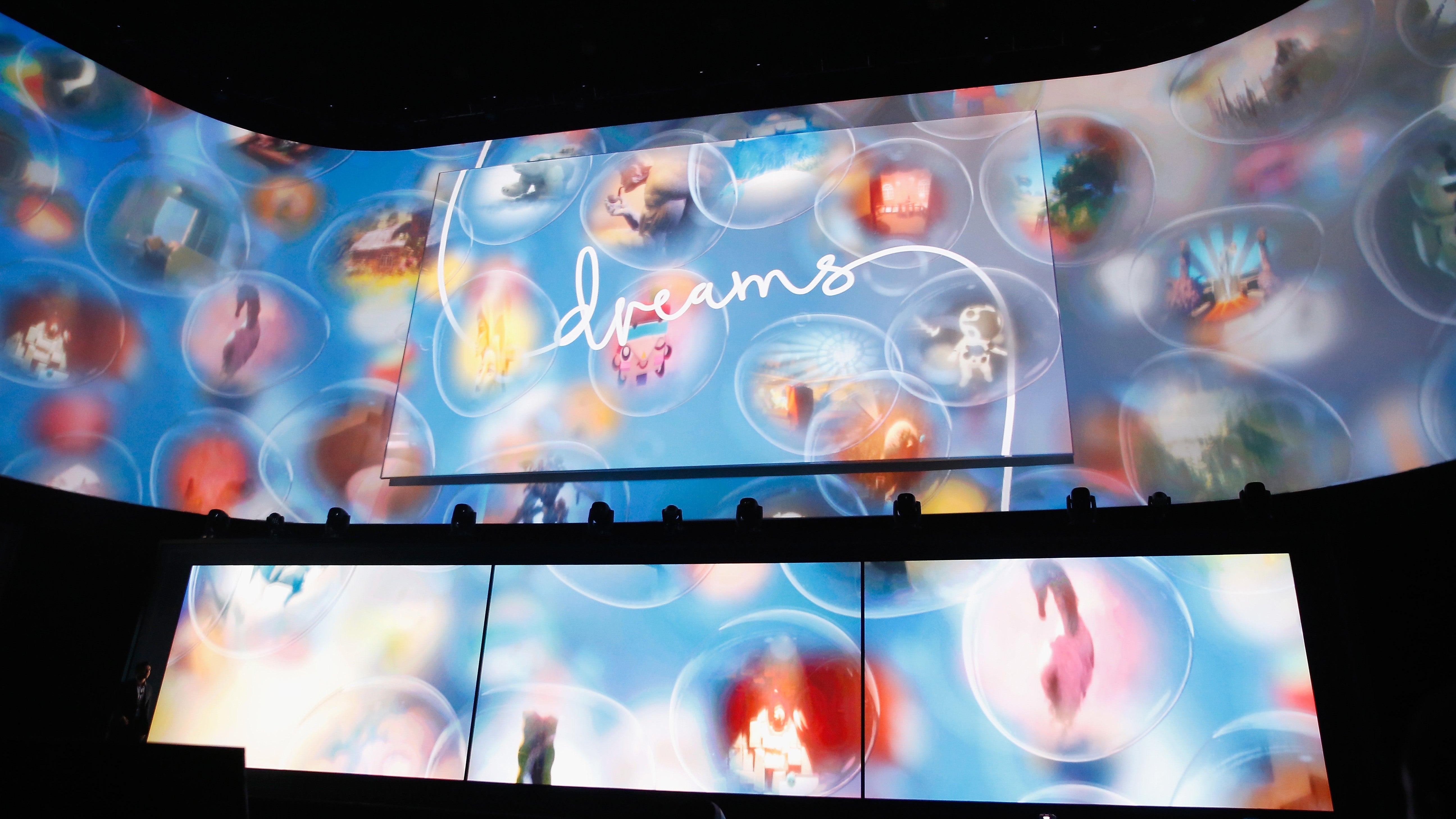 Creators who took a chance on Dreams, the new PlayStation platform which provides the tools for the time-consuming labour of constructing a video game, have long been asking when they’ll be able to take their work off of Dreams and, say, sell it. The answer is: not anytime soon.

Dreams presents video game design as a game itself (the cursor is a delirious “imp” which “possesses” tools for “dream-shaping”) and for the time being collects those games for exclusive play on the “Dreamiverse” (its library). In the months before and after Dreams’s official February launch, Dreamers’ collective trippy wunderkammer, which encompasses hyperrealist still life and toilet play, has attracted 100,000 users and heaps of good publicity for the platform.

Media Molecule, the company behind Dreams, today released a long-awaited community update to address the question: “So I own my creation, what can I do with it?”

Media Molecule tells creators, in so many words, that you still can’t sell the game you made, but you’re welcome to merchandise for Dreams at your personal expense: “You can use your original creation for example, in your artwork or music portfolio, in a collage, or a design on your T-shirt—in other words, for your own personal use.”

The company followed up with an opaque promise that select creators can now apply for the opportunity to “use Dreams off PlayStation,” though it’s unclear how they’ll be able to “use” it. Creators will need to argue their case by proposing a project and a timeframe, provide a showreel of previous Dreams creations, and comply with a lengthy list of terms, which include allowing PlayStation to use their work for its promotional materials.

But here’s the rub: The application process is open only to people over 18 who purchased the Early Access beta version of the game. Those who did so signed on to a panoptic licence agreement which grants Sony irrevocable rights to distribute and “prepare derivative works” of your material without compensation.

Due to an anticipated high volume of applications, Media Molecule won’t respond to rejects.

It’s a slap for people who spent untold hours Dreamtoiling, given that Media Molecule and its parent company Sony would have been well aware of creators’ concerns before selling the product. One day before Dreams’s Feb. 14 public launch, Gizmodo asked Media Molecule whether users would own their work and be able to take it off the platform without a watermark. The company didn’t answer that question, but replied only that “users do own the right to original creations they make in Dreams.”

The blog PlayStation Lifestyle sounded the alarm back in May 2019, arguing that while Dreams offers a vast sandbox to artists, it ultimately devalues their work. They suggested that Dreams should split its DeviantArt-style library from the game development platform.

“By conflating the two together, it again creates this unfair perception of the creative side, and only serves to embolden the armchair developers,” Playstation Lifestyle cautioned. “It sends the message that game development is a game.”

For Sony and Media Molecule, it’s very much a commodity. Gizmodo has reached out to Media Molecule and Sony and will update the post if we hear back.