How To Buy The Animal Crossing Switch Parts Separately, From Japan

Everybody’s losing their minds over Nintendo’s new Animal Crossing-styled Switch hardware. The Tom Nook-themed dock! The pastel Joy-Cons! Whatever’s on the back of it! Many of the millions of people who already own a Switch are tempted to upgrade just for the new look, but wish they could just buy the accessories separately. Well, you can—from Nintendo’s Japanese store.

Update 5/03: Pre-orders will go live for the Animal Crossing Switch from March 7 internationally.

Nintendo’s Japan-only online store is a virtual wonderland of hardware, games, accessories, and tie-in products. There’s a U.S. one, too, but the product selection is totally different. It’s possible that Nintendo might make the Animal Crossing accessories available separately on other online stores, but that’s not something that it’s traditionally done in the past. So if you want to buy them individually, the Japanese store might end up being the only way to do that. 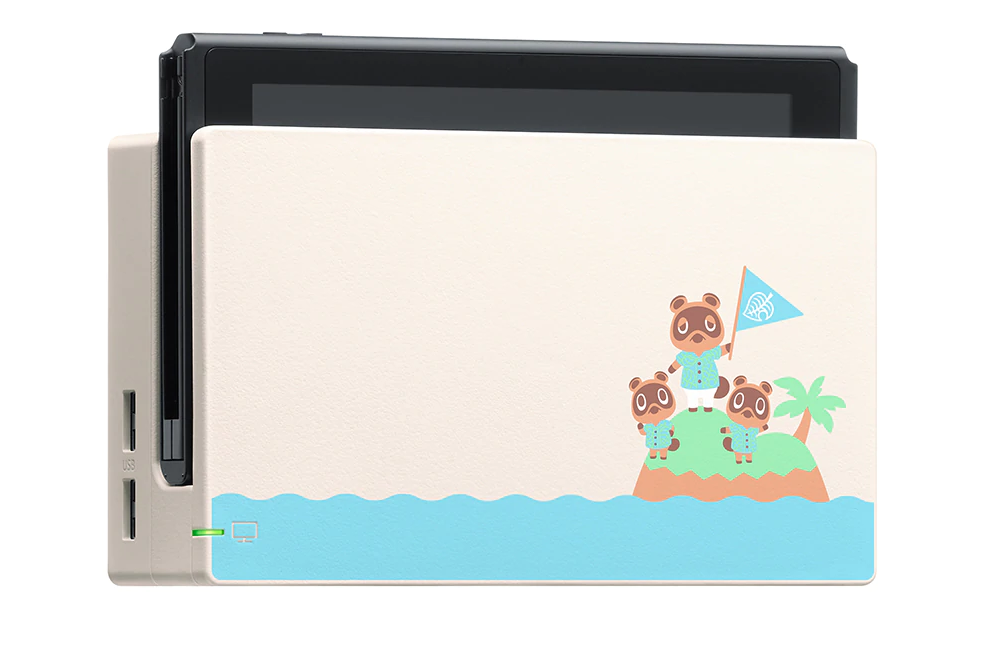 “Chris,” you might ask me if we were on a first-name basis, “I don’t live in Japan. Can I buy the accessories from Nintendo’s store anyway?” Yes, you can, although you’ll have to jump through some hoops.

There are many, many different services out there that will buy Japanese goods for you and ship them anywhere in the world. I’ve used a few, and the one I like the best is called Zenmarket. You can use a credit card or PayPal to put money into your account on the site, then give them the URLs of the products they want to buy, and they handle the rest. (I haven’t used Zenmarket to buy from the Nintendo store before, but I asked their help desk, who confirmed that they can do it.)

The store will then ship the items to Zenmarket’s warehouse. (The Nintendo store offers free domestic shipping if the item is over 5,500 yen, and both of these items are. Tax is also already included in the listed price.) At this point, you’ll select what international shipping service you want from a range of options. This will be the biggest additional cost you’ll incur, probably between $30 and $45.

Zenmarket’s fee for the service is 300 yen (about $4) per item. You do have to pay a 3.5 per cent fee when you deposit money, so Zenmarket could get pricey if you want to buy lots and lots of stuff from Japan, but if you’re just using it occasionally on lower-priced stuff it might be the most economical way to do it. 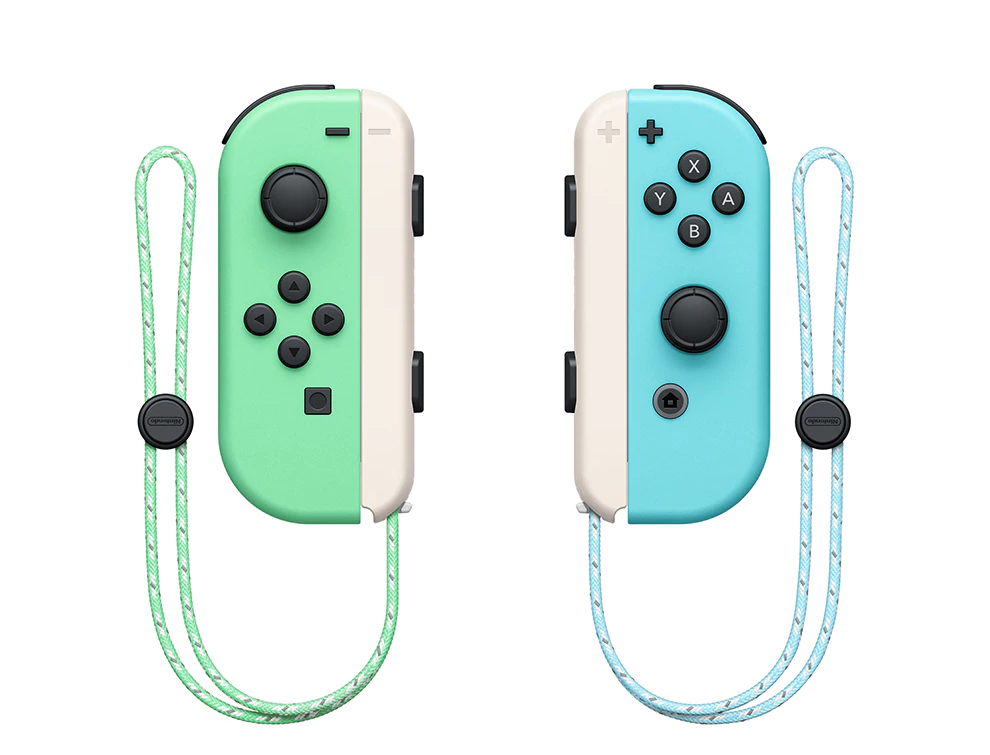 A service like Zenmarket is the best way to do things if you don’t know a lick of Japanese. But even if you only have basic freshman-year language skills, you might want to try a service where you place the orders yourself. This might be to your advantage if you’re trying to buy an item that you think will sell out quickly. I’m not sure what the situation’s going to be with these Animal Crossing goods, but if you’re comfortable filling out Japanese forms, consider a service like Tenso.

Sign up for this and they’ll give you a Japanese address that you can use to shop on your own. You’ll have to create a Japanese My Nintendo account first, too, bearing in mind that global credit cards won’t work on the Japanese Nintendo store, but PayPal accounts likely will. Once you get the money part sorted out, just buy whatever you want, ship it to Tenso using the address they provide you, and they’ll ship it to you. They charge a handling fee based on the item’s weight.

If you don’t know Japanese but want to try to puzzle it out anyway using machine translation and good old-fashioned ingenuity, Tenso does have a guide to how to enter your Japanese address into a form.

There are many other such services, all with slightly different procedures, rules, and fees. But as you can see, it’s quite possible to get the items you want from Japan-only marketplaces. Then again, you could always just buy the entire new Switch and sell your old one and it might end up only costing the same as buying these accessories, after the international shipping fees! So you’ll have to do that cost-benefit analysis on your own.