Look, you’re going to be at home anyway, so why not wake up a little earlier to see what to download from the eShop?

Nintendo’s announced that their next Indie World showcase will kick off around 4:00am March 18 AEDT, running for about 20 minutes total. Their indie directs are generally pretty good: the last one revealed games like Axiom Verge 2, the Switch port of SkateBIRD, the makers of Golf Story following up with Sports Story, and the Switch releases of The Talos Principle and Dauntless. 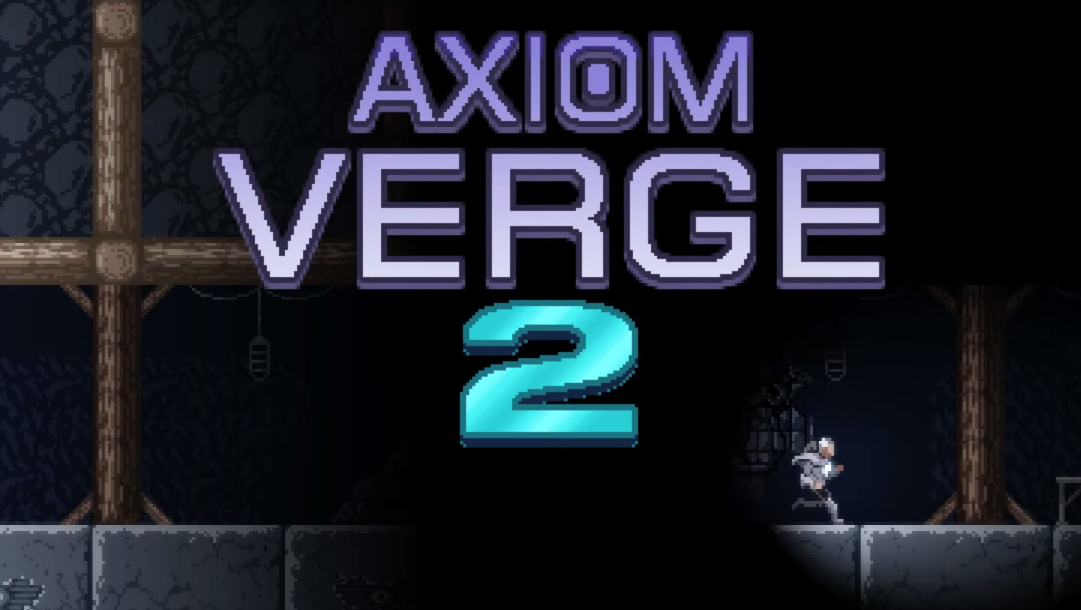 Everything Nintendo Announced During Their Final Nintendo Direct

Today’s “Indie World” presentation from Nintendo was surprisingly packed full of big announcements, including sequels to indie Switch hits Axiom Verge and Golf Story. Here’s a rundown of the big stuff you missed if you weren’t watching along.

I’m hoping for some news on Hollow Knight: Silksong, which sold like hotcakes when it hit the Switch during E3 2018. I’d take some more news on an upcoming Jackbox Party Pack and Quiplash 2, as well as word on what’s happening with the Crypt of the Necrodancer devs after their Zelda spinoff, Cadence of Hyrule.

You can tune into the Nintendo Indie World Direct below, which starts at 4:00am March 18 AEDT. What are you hoping to see?