Fallout 76 was not well received when it first arrived. Players were unhappy with the sparseness, the rampant bugs and the lack of content. Now, the Wastelanders expansion has arrived, bringing new NPCs and questlines to the game. Has it made a difference?

I briefly dabbled in Fallout 76 pre-Wastelanders and enjoyed the experience. While it certainly wasn’t as robust as a mainline Fallout game, I was fascinated with the lore and world that it built.

Fallout 76 had a bit of a rocky birth, but while it's still popular to dunk on the monster-filled wilds of Appalachia it's also very easy to miss all the cool, spooky real-life lore.

Fallout 76 is spooky and at the time of release, the sparseness only ramped up the horror for me — but I know many felt otherwise.

With Wastelanders, people are finally getting a chance to see the game as it should have always been. In fact, it’s almost completely overhauled the original game. The free DLC’s plot changes the entire story of Fallout 76 and for the first time provides people for players to interact with.

There’s also new settlement factions that add in the Fallout flair that was missing from the initial release.

So, how do you feel? Has it changed the way you interact with the game? Have you given up on Fallout 76 entirely? Let us know in the comments below. 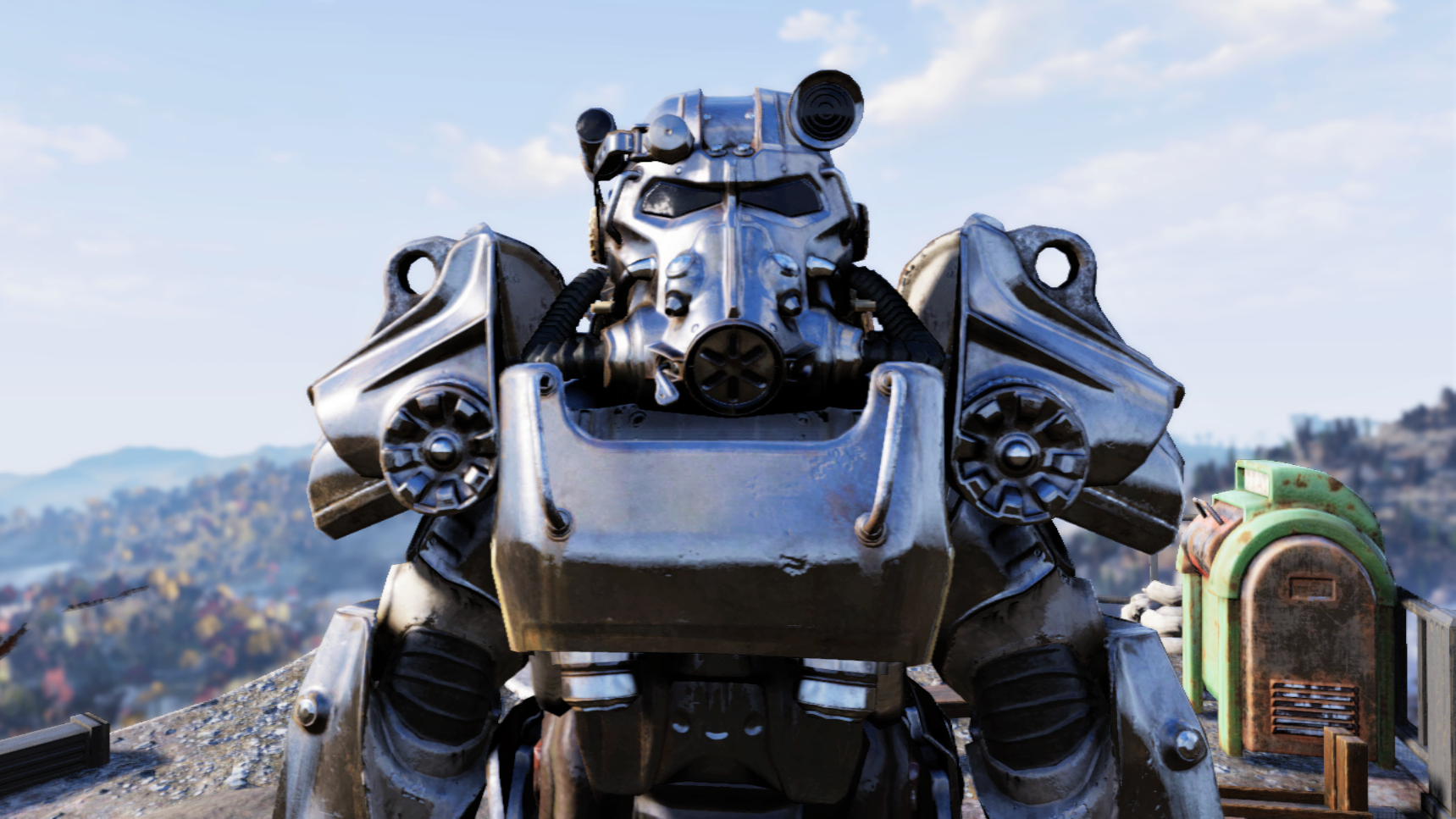 Running down the hill from Vault 76 where I emerged a year and a half ago, I spot a couple hiking up a stone path. They are the first people I’ve ever seen in Fallout 76 in my over 100 hours with it. They ask me if the vault’s still open and if I’ve heard about something called the “big one.” A conversation option appears that allows me to lie and tell them I know all about it. Eventually they realise I’ve been jerking them around and refuse to talk to me anymore. C’est la vie. Humanity is back in Appalachia, and as with everywhere else in this game, it’s a bit underwhelming.