Every weekend lately, Steam has been spotlighting sales from indie developers. This weekend, it’s Annapurna Interactive’s turn — and there’s a bunch of fantastic games on sale that come highly recommended.

Rhythm game Sayonara Wild Hearts is another highlight — it’s a groovy on-rails arcade game set to a thumping beat. It’s on sale for $13.87.

Then there’s also the gorgeously-illustrated (and BAFTA Award-winning) adventure Florence for $6.36 and the delightfully cute and chaotic Donut County for $9.25.

Ashen, a brilliantly crafted RPG from New Zealand studio A44 is also on sale for $34.17.

Outside of these titles, there’s a bunch more awesome adventures on sale across Annapurna’s catalogue and from other related publishers. Here’s the highlights:

The list features some of the best indies around — what will you be picking up?

What Remains Of Edith Finch: The Kotaku Review

What Remains of Edith Finch is a story about family, the nature of life, and the unknowability of mortality. In the end, whatever flaws Edith Finch may have are outshined by its imagination, wonder, and the sincerity with which it approaches these topics.

Sayonara Wild Hearts is a shining example of using a game’s design to say something meaningful while also making it look cool as hell. The game controls simply with the analogue stick and a single button. What makes it stand out is its music, its look, and its mood. 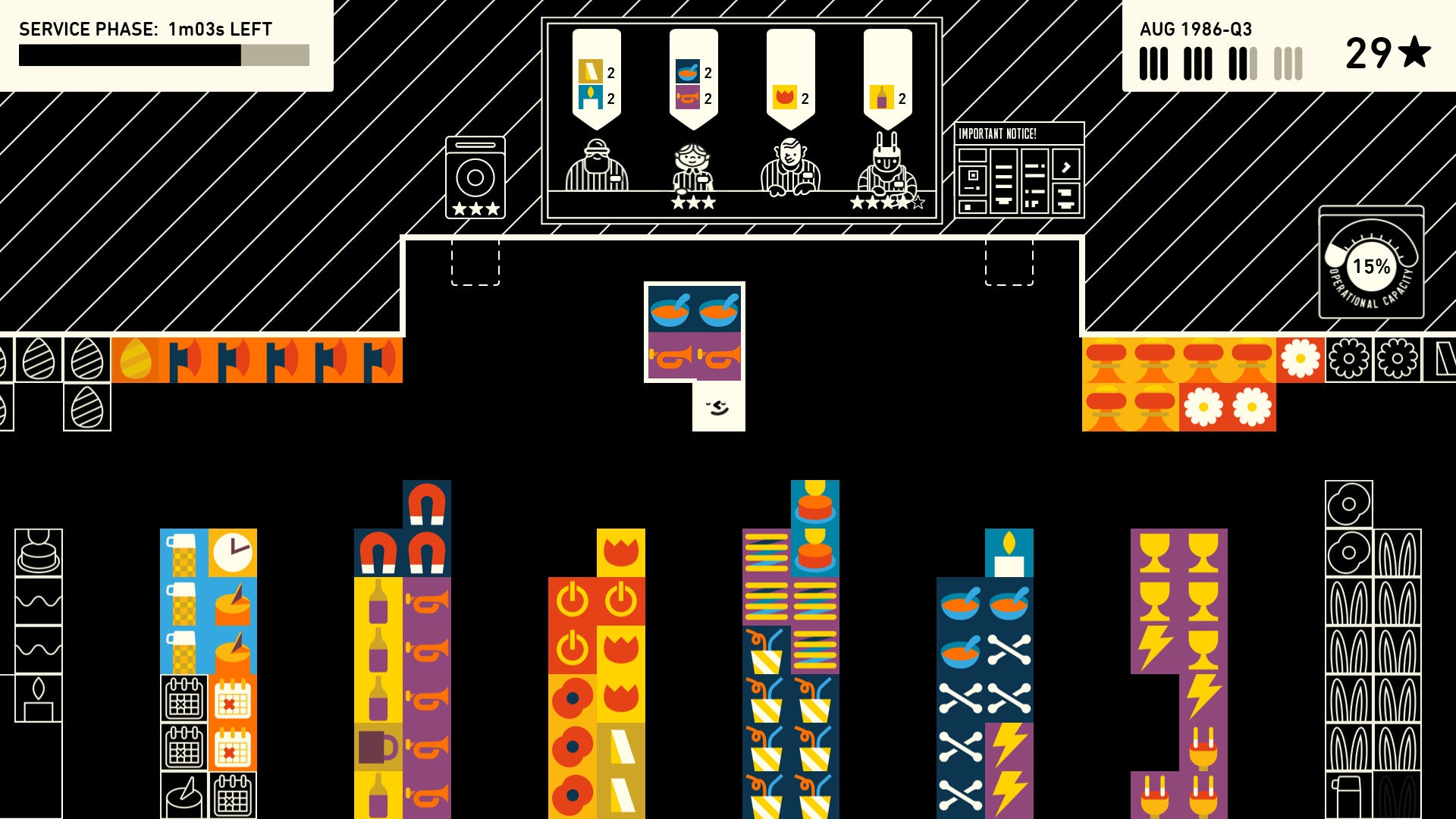 When I first saw people on Twitter praising Wilmot’s Warehouse, a new puzzle game for computers and Switch, I didn’t get it. It looked like a game about moving blocks around, and I figured it was just about grabbing things from one place and bringing them to another. After spending some time with it, I’ve learned what makes it so unique and compelling. Wilmot’s Warehouse isn’t about overcoming problems a designer has set for you, but solving the problem of your own brain.