It took a while for Deep Rock Galactic to find its footing. But now that the game’s launched out of Early Access, the co-op cave crawler has become one of the highest rated games on Steam.

The four-player co-op shooter, where players pick one of four sci-fi dwarven classes, is all about going on procedurally generated underground missions. The main objective is to basically collect fossils, minerals, gold and other resources. 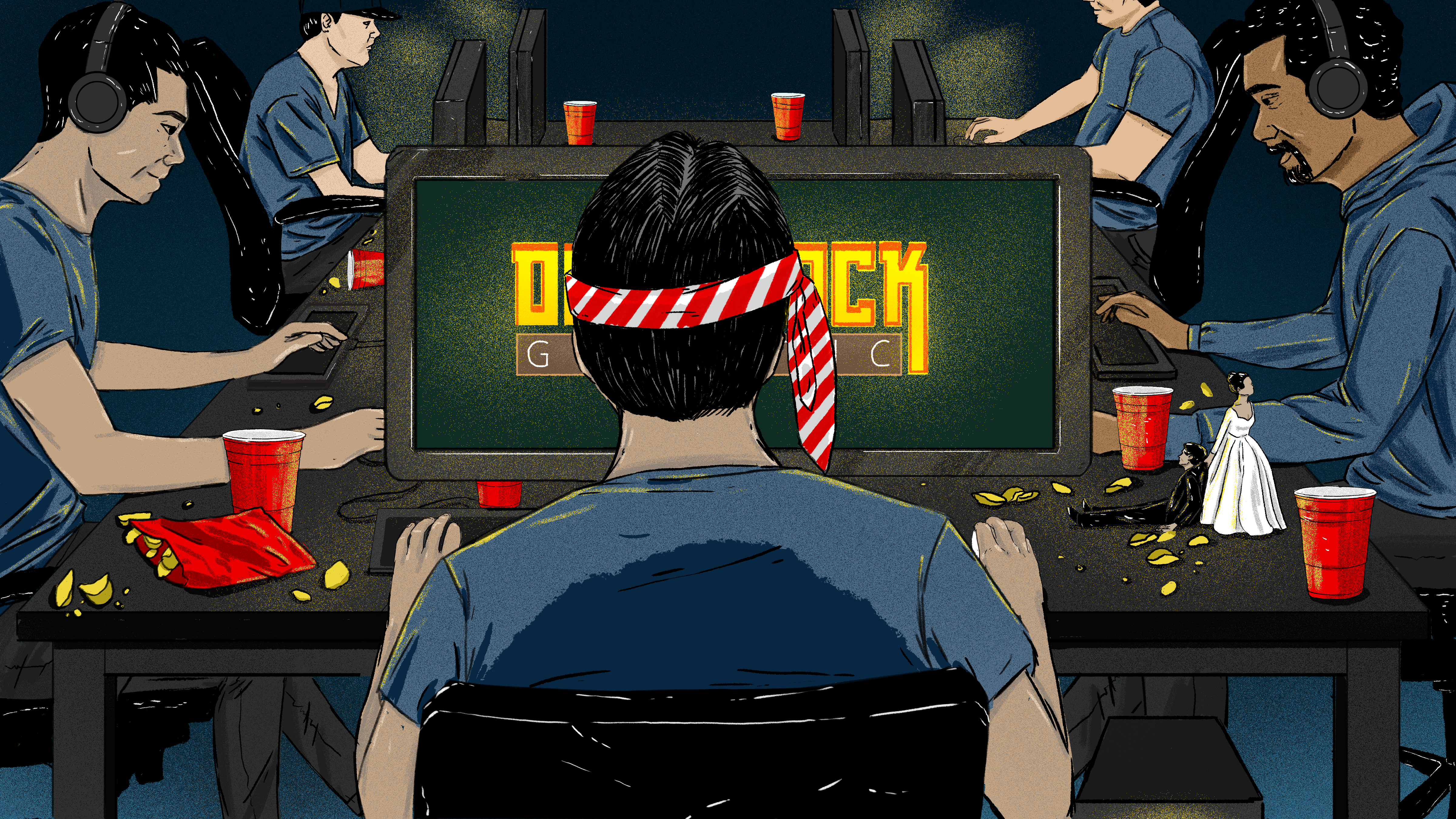 Strip Clubs? Nah. The New Bachelor Party Is A Weekend Of Video Games

This weekend, Andrew Lin, a 31-year-old associate VP at a professional services firm from Queens, New York, will wed his girlfriend of seven years. Before that, he wanted to throw a common prenuptial bash: a bachelor party. Strippers, gambling, debauchery? Not for Lin and his friends. They got together for a weekend, stocked the fridge, and played the co-op loot shooter Deep Rock Galactic for three days straight.

Where Deep Rock Galactic has really struck a chord with gamers is the deep and distinct progression for each of the four classes. Reviewers praised the game for its polish, an excellent procedural generation system, satisfying end-game content, lots of difficulty options, solid shooting mechanics, no microtransactions, good visual variety between the caves, and the ability for your sci-fi dwarf to get blackout drunk.

Here’s what users are saying about Deep Rock Galactic on Steam: