Kingdoms Of Amalur Is Getting Remastered As Re-Reckoning 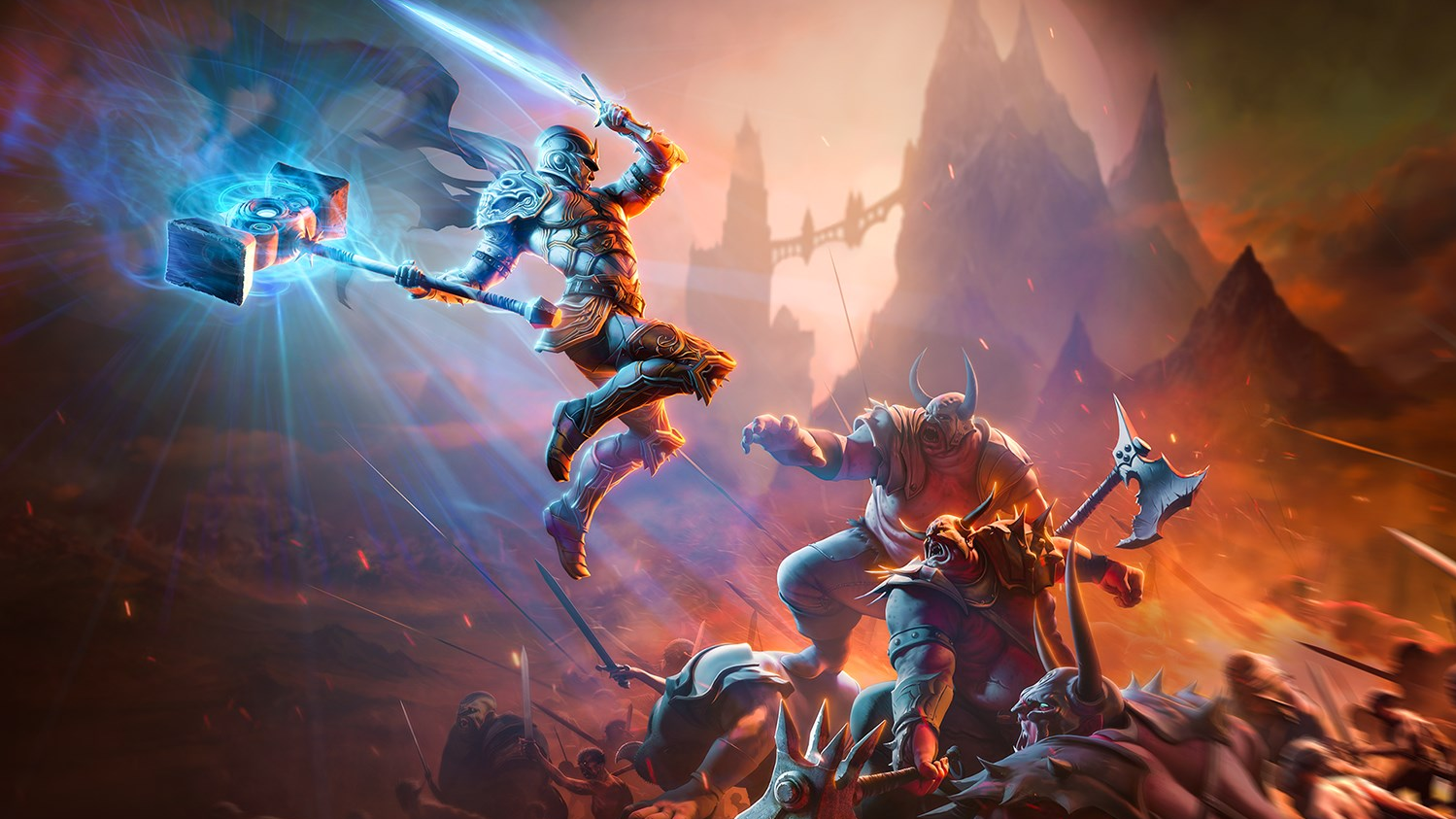 Image: THQ Nordic
To sign up for our daily newsletter covering the latest news, features and reviews, head HERE. For a running feed of all our stories, follow us on Twitter HERE. Or you can bookmark the Kotaku Australia homepage to visit whenever you need a news fix.

A new listing on the Microsoft store has revealed a remaster of the 2012 action-RPG Kingdoms of Amalur: Reckoning coming August 18.

According to the listing, the remaster will have “improved graphical fidelity” and “refined gameplay.” It’ll also come with all the DLC from the original release. It’s also getting a ridiculous new title: Kingdoms of Amalur: Re-Reckoning. It’s not clear if the remaster is also coming to other platforms, but you can get an idea of the game’s new look from some of the screenshots. 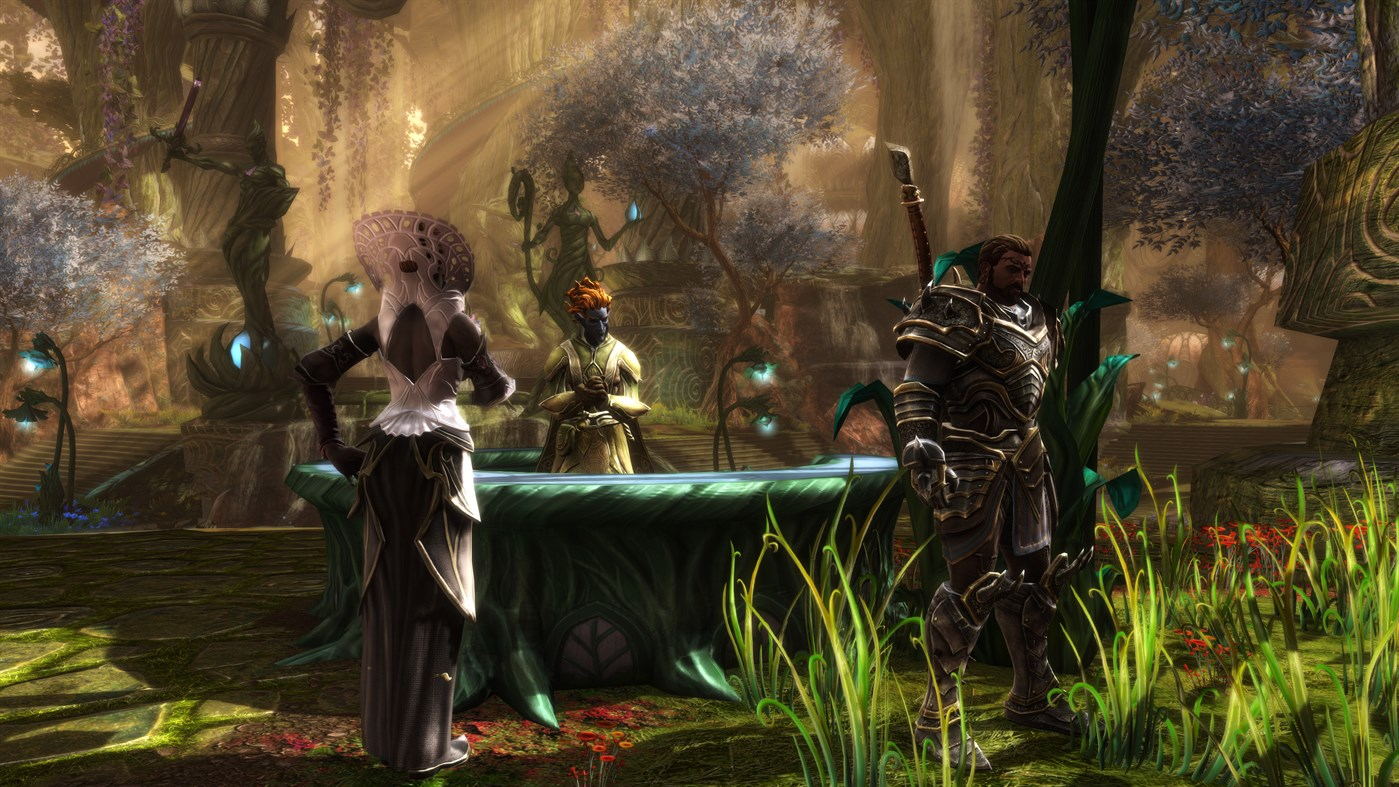 Kingdoms of Amalur was one of the more decent role-playing games of the last console generation that wasn’t made by Square Enix, Bethesda, or one of the other publishers known for excelling in the genre. It was instead created by Big Huge Games and 38 Studios, owned by former Red Sox pitcher and bigoted memelord Curt Schilling.

It turns out Schilling was also a terrible game studio boss. Shortly after the game released, employees at 38 Studios stopped getting paid. Having apparently squandered a $US75 ($108) million loan from the state of Rhode Island and $US50 ($72) million of Schilling’s own money through excessive salaries and mismanagement, the studio shutdown. Employees didn’t get their final paychecks, with some now left on the hook for mortgages the company had originally promised to take care of.

THQ Nordic back in September 2018, so none of the original creators, or those hurt most by 38 Studios closure, are likely to benefit at all from the remaster.