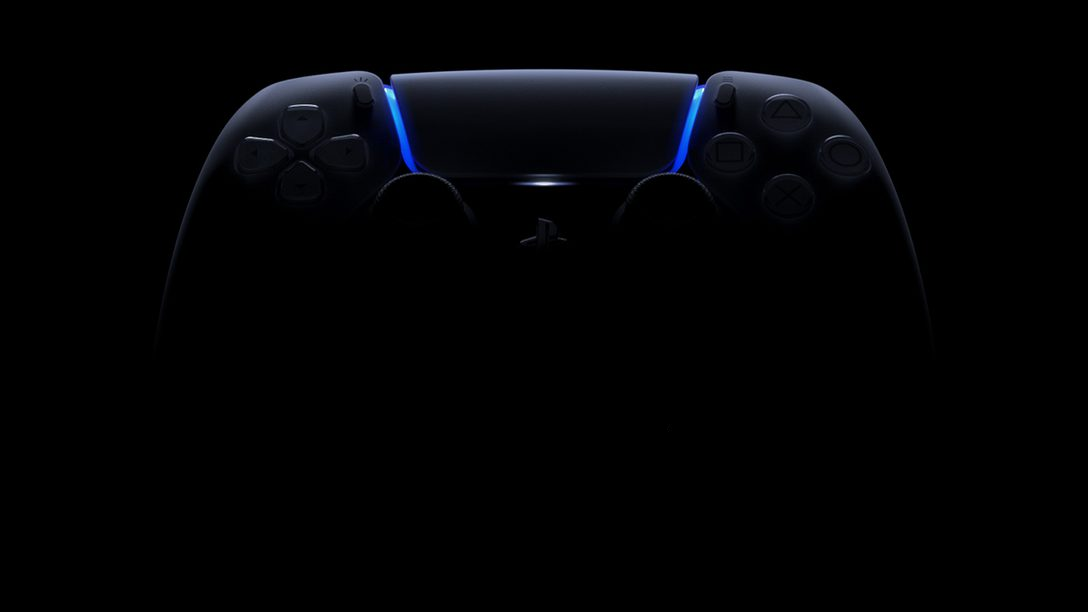 “While we understand gamers worldwide are excited to see PS5 games, we do not feel that right now is the time for celebration and for now, we want to stand back and allow more important voices to be heard,” the company wrote in a statement on Twitter. The event was intended to showcase games for the upcoming PlayStation 5.

The announcement comes after a weekend of protests against police violence throughout the United States following the killing of George Floyd.

“We stand in solidarity today and every day with the Black community,” Sony tweeted yesterday, using the BlackLivesMatter hashtag.

The company went on to say in that statement that it was looking for ways to do “more than just stating we are allies.” Last of Us II director Neil Druckmann shared a screenshot on Twitter yesterday of PlayStation matching Naughty Dog employee donations to groups like the ACLU, NAACP, and the racial justice non-profit Race Forward.

Meanwhile, the PlayStation Twitter account sent out a tweet earlier today denouncing “systemic racism and violence against the Black community.” That tweet went on, “We will continue to work towards a future marked by empathy and inclusion and stand with our black creators, players, employees, families, and friends.”

Yesterday, EA announced it was delaying its Madden NFL 21 reveal, planned for this week, for similar reasons.