what are you playing this weekend?
To sign up for our daily newsletter covering the latest news, features and reviews, head HERE. For a running feed of all our stories, follow us on Twitter HERE. Or you can bookmark the Kotaku Australia homepage to visit whenever you need a news fix.

Sometimes, there’s no better weekend adventure than a journey into the unknown. Or, at least, the extreme weird.

As you all know, Death Stranding is a massive game. Most reviewers took upwards of 80 hours, if not more, when working through the game originally on the PS4. And yet, remarkably, it’s a hell of a lot faster to play on the PC. As an example, the first segment of the gameplay where you travel to Port Knot City? That took me about 20 hours in my original playthrough. I don’t know if that was a cumulative effect of extreme caution, just absorbing Kojima being Kojima in the right spirit, or longer loading times.

The second time around on PC, it took me around 8 hours to haul my ass to Port Knot City, and finish the boss fight. 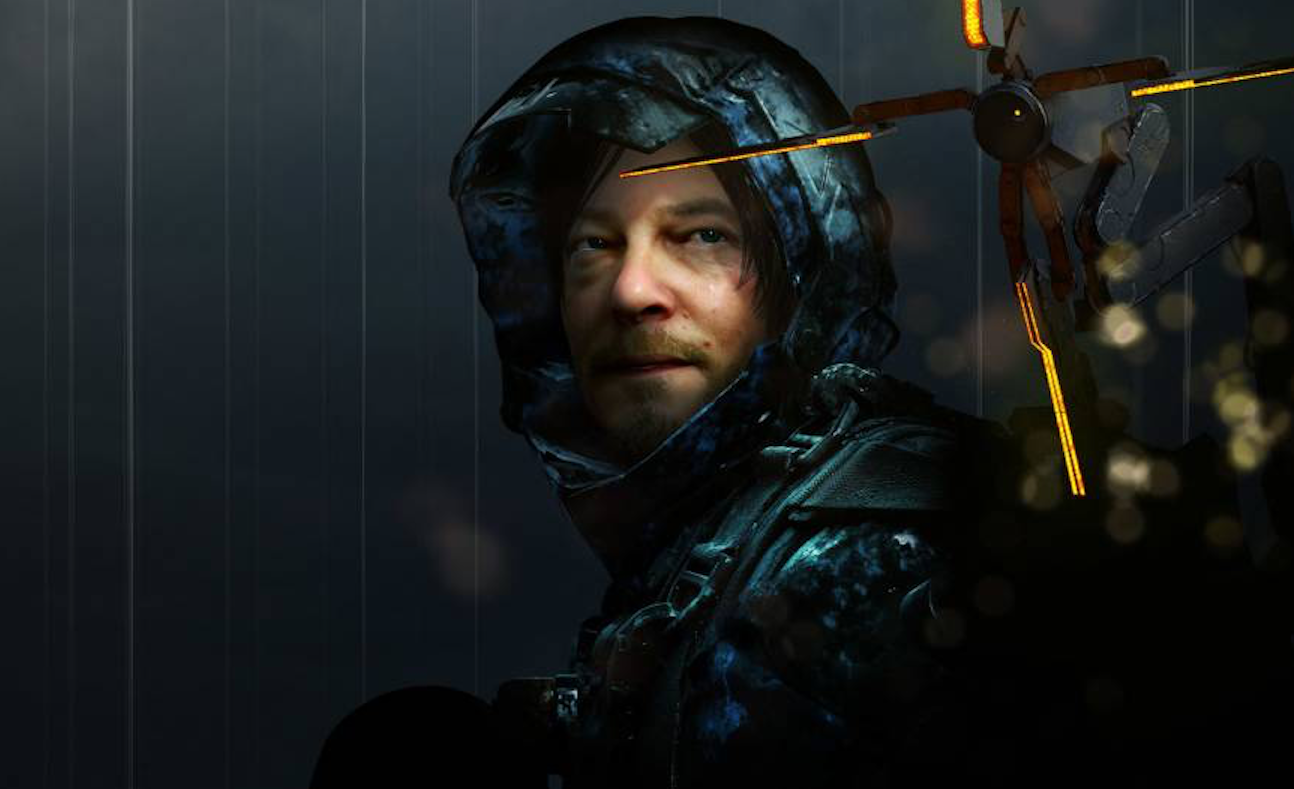 When Death Stranding launched last year, I thought, boy, this is a timely game. That, it was all an allegory for working at Amazon in some dystopian future. Maybe, but now, the game seems more relevant now than ever.

I wasn’t especially picky about doing spare deliveries — sorry, Wind Farm — because the game is way too much of a grind without the exoskeleton and the ability to fabricate motorbikes, so I rushed through. It’s also just a really strange time to be playing this game again, given everything that’s happening in the world.

So I’ll continue a little more with that. I’m also keen to get a bit of board gaming on — it’s been a while since I’ve given Fallout: The Board Game or Tapestry a go. And I still need to christen my copy of Star Wars: Outer Rim, the Fantasy Flight game about being a scoundrel and a smuggler.