death stranding
To sign up for our daily newsletter covering the latest news, features and reviews, head HERE. For a running feed of all our stories, follow us on Twitter HERE. Or you can bookmark the Kotaku Australia homepage to visit whenever you need a news fix.

I’m deathly curious to know how everyone’s post-apocalyptic Australia Post experience has been.

But, for the most part, it seems like people have been happy to go along for the ride.

Death Stranding is finally out next week. And the first, and most important, thing you should know is that it's primarily a multiplayer game.

The Story Behind Death Stranding's Bridge Babies Is A Bit Disturbing

The review embargo for Death Stranding is finally up, which means I'm now allowed to talk about the genuinely disturbing tale of what the hell all those babies are for in Death Stranding, and how they got there in the first place.

My progress in the game has stalled — family issues meant I didn’t get anywhere near as much time with the game pre-release as I would have liked, and when the initial embargo lift I had to fly out to Blizzcon, so my progress has stalled. My fiancée and I also just gifted an old TV to her parents, but haven’t gotten around to fixing the living room up just yet. I could play Death Stranding on a monitor, but it doesn’t seem right, so the game’s been on hold for me.

I’m still looking forward to going back, especially since I’ve gotten through that initial opening slog. But what about yourselves? Where are you with the game, and how have you found it so far? 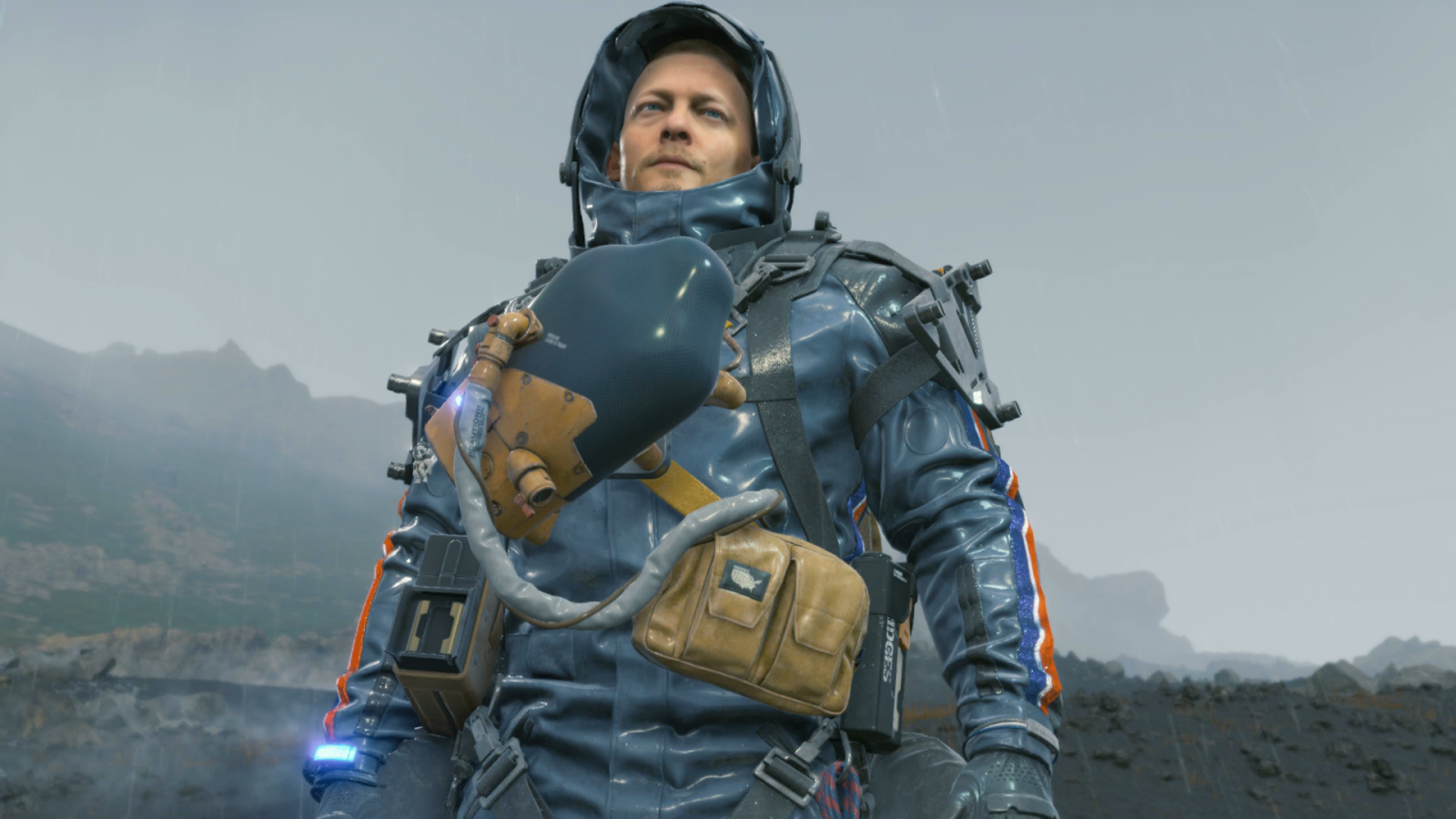 PSA: Get To Death Stranding Chapter 3 As Quickly As Possible

I’ve already laid out some Death Stranding tips alongside my coworker Tim Rogers. Travel light; build structures in smart places; have an extra pair of shoes. One tip stands above them all, though: Do not get sidetracked at the start of the game. Death Stranding drops players into a large world to complete tons of deliveries, difficult affairs where you trek through ghost-infested territory and cross raging rivers. Just like you shouldn’t mess around too long in Dragon Age: Inquisition’s Hinterlands, you really should complete Death Stranding’s first two chapters quickly.