Apparently it’s not just time and history that evolves in the Assassin’s Creed games, but the NPCs’ artificial intelligence too, as YouTuber cchrist1000 sadly experienced during his ACIV session.

Ubisoft Wants Your Face On A Painting

Ubisoft’s latest promotion for Assassin’s Creed IV might sound silly at first, but it’s actually kinda neat. Basically, you can become part of the Assassin’s Creed universe’s history by putting your face on a huge oil painting of “an epic naval battle”. 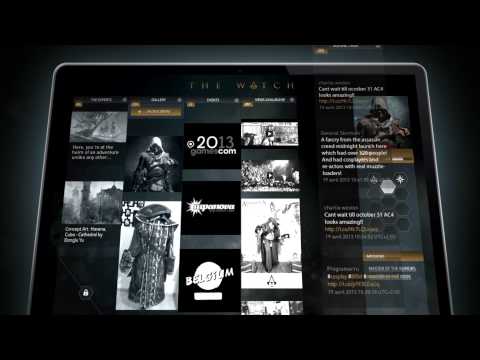 Ubisoft Has A Trailer For Those Who Pre-Ordered Assassin’s Creed: Black Flag

Assassin’s Creed IV: Black Flag Has Been Announced, So Let’s Photoshop Henry Rollins Into It

So, Ubisoft officially confirmed Assassin’s Creed IV: Black Flag today. If you’re a weirdo like me, then you weren’t spending the majority of your time speculating on the gameplay or setting, but instead were wondering what level of involvement the American hardcore band Black Flag had in the process.