Dungeon Defending Is Much Easier With A Portal Gun 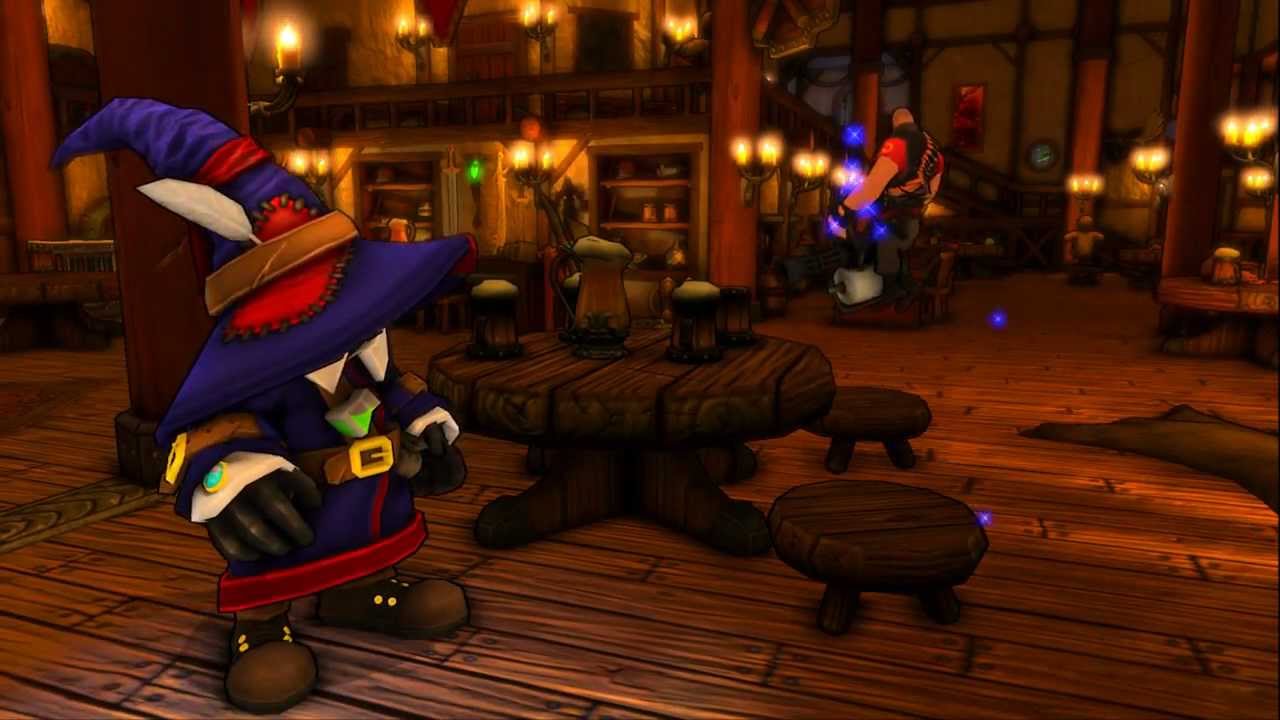 Built especially for Dungeon Defender‘s Huntress class, this special version of Valve’s Portal gun functions exactly as advertised, linking two different areas with those familiar blue and orange glowing circles. Players can use these nifty portals to send enemies careening into pits, refocus firepower where it’s needed most, and just have a generally fun time screwing around.

Won’t a Portal gun break the game? Trendy assures players that it won’t, as the player will have to channel all of their mana into keeping portals open. It’s just a fun new way to play the game that’s already charmed the pants off mobile gamers everywhere.

And then there’s the Team Fortress 2 familiars, a set of four tiny TF2 characters that follow your character about, doing stuff. What sort of stuff? How about repairing towers (Engineer), healing allies (Medic), setting things on fire (Pyro), and filling dungeon invaders with lead (Heavy)?

Those of you wondering why you should buy Dungeon Defenders on PC instead of Xbox Live Arcade or the PlayStation Network, there’s your answer.