Insomniac Is Officially Done With Resistance 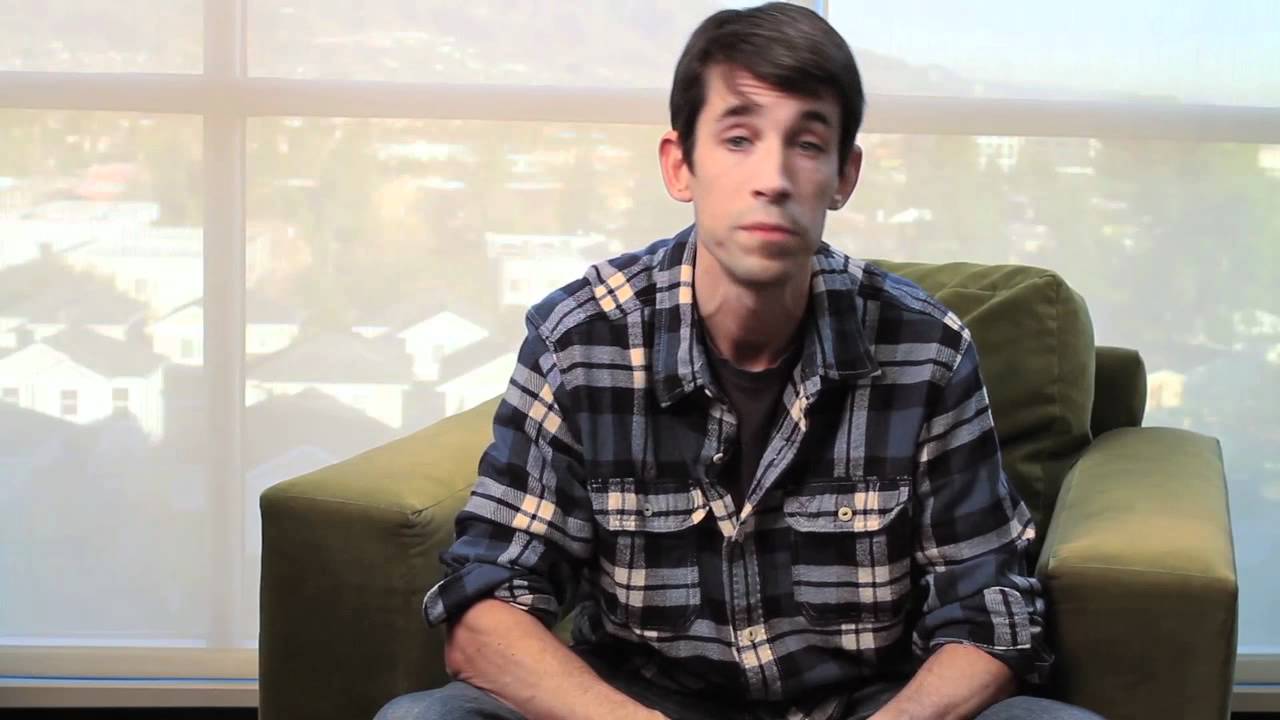 Widely expected to be the case, to the point that studio chief Ted Price was surprised it made big news, Insomniac has confirmed that it is finished with the Resistance series it started in 2006.

Price wished to break the news face-to-face to fans of the series, and did so earlier this week in that video. “Resistance has reached its logical conclusion in terms of the story that we wanted to tell,” Price said. “That doesn’t mean the Resistance franchise isn’t continuing.” Price notes that the series already is in “the capable hands of Nihilistic“, the studio working on Resistance: Burning Skies for the PS Vita.

Insomniac’s next project is Overstrike, a game for the PS3 and Xbox 360 that will be published by Electronic Arts. Overstrike was revealed at E3 last year.