How Reddit Forced GameSpot Stocks Up 500 Per Cent For The... 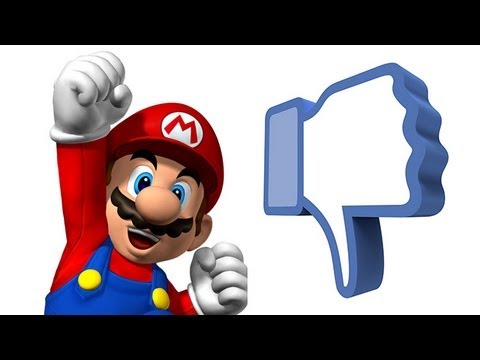 Nintendo announced a bunch of actual news over the last few days — the release window for the Wii U, the Nintendo Network, a new Mario side-scroller for the 3DS — but Next Media Animation doesn’t care about any of that.

Instead, the Taiwanese news animators give us Nintendo president Satoru Iwata popping out of a warp pipe and getting roughed up by Sony and Nintendo avatars and Mario getting crushed by an ancient, oversized Game Boy while an Angry Birds-playing youth sits idly by. When tackling video game topics, NMA seems to do their best work with Nintendo. This one ranks up there with their Tanooki Mario video in its high level of CGI madness.

Nintendo bets on Wii U to reverse profit slide
[YouTube]