Cyber Heist, The Co-Op Game Where One Person Is A Hacker, The Other A Thief 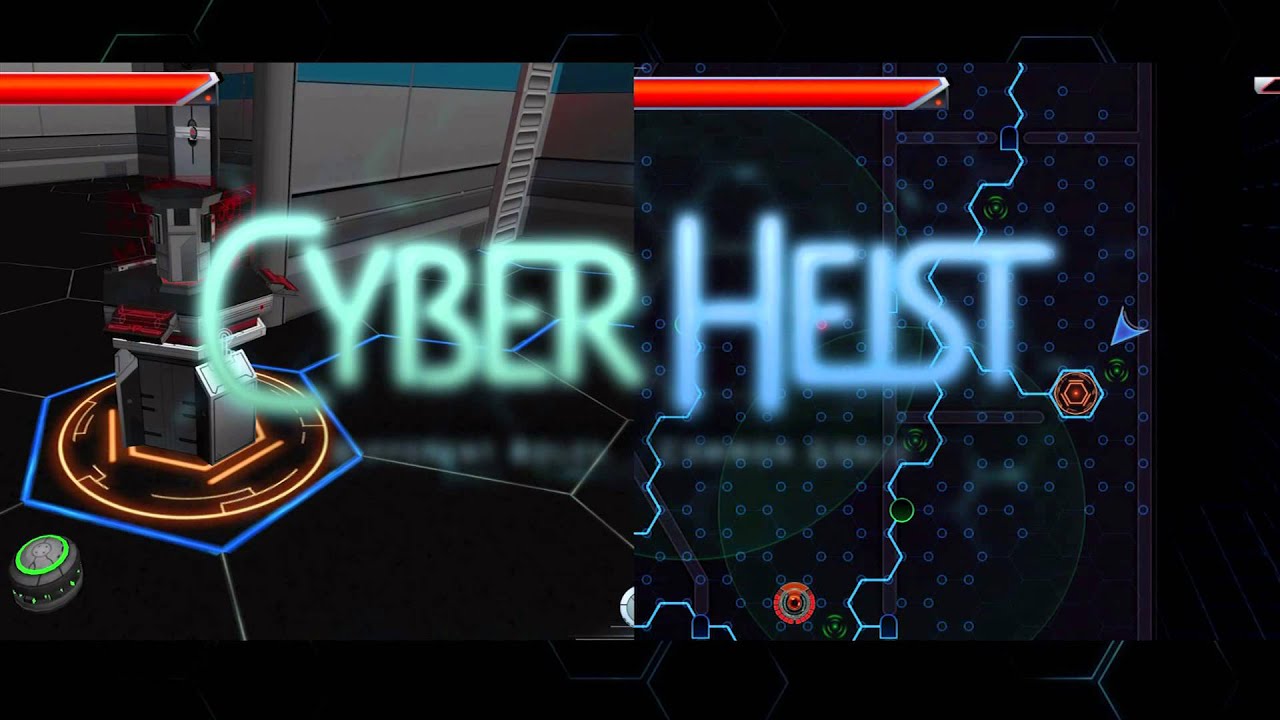 Natural Selection was onto a good thing with the whole commander / marine mechanic — one player provides oversight and support, while the rest do their best from a first-person perspective to follow their orders (or at least, fervent suggestions). Cyber Heist, a student project from the University of Utah that recently placed as a winner of the Student Showcase at this year’s IGF, takes this concept and makes it more intimate. And hacker-y.

The two roles in the game are that of a hacker, which is played via a 2D interface and the thief, who explores the world in typical first-person fashion. They must co-operate in order to complete missions. It almost sounds like the reverse of Chris Hecker’s Spy Party.

The game was originally conceived by a fellow named Andrew Witts and as he explains in an interview on Gamasutra with John Polson, the core idea of Cyber Heist was to “develop trust between two players”:

“My basic gameplay pitch was one player would be playing an incredibly hard first person stealth game while another was playing a world-building puzzle game that had some pieces that were deactivated. In order to win, both players had to help one another. A few weeks later, I was on a plane from Boston to Salt Lake, and I saw a couple sitting next to each other — one with a PC and one with a tablet. That’s when the light bulb went on — this game required two drastically different platforms.”

The gameplay itself isn’t fully explained in the clip above, but it does give you a glimpse of what Cyber Heist looks like. If you’d like more details, hit up the Gamasutra article.