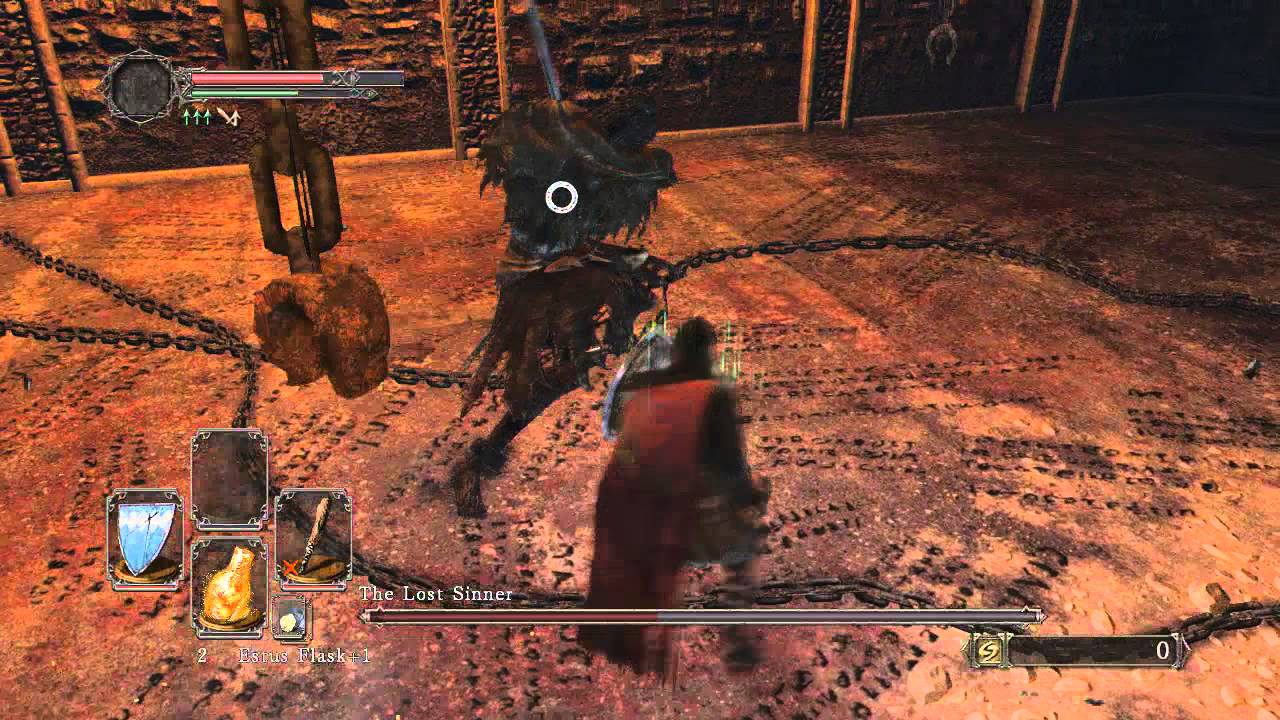 The Onebros are a unique breed. Dark Souls as a franchise is hard enough, but the Onebros try and finish the entire game without levelling up, which requires a special sort of insanity. As a result of early access, frequent Kotaku contributor Jeremy ‘Junglist’ Ray has already finished Dark Souls II — naturally — but he’s also managed the near impossible. He’s finished the game as a Onebro. Now you can watch the highlights!

And if you’re currently playing and want to avoid spoilers (I consider myself part of this group) Jeremy has conveniently separated his videos into the various different boss battles dotted throughout the game. The one I’ve posted above is The Lost Sinner boss battle, and it’s an absolute nail biter. Junglist comes so close to death through the entirety of this battle and it’s a masterclass in recovery, technique and (above all) patience.

According to Junglist The Lost Sinner was one of the hardest boss battles, which surprised me because I just beat him last night and found it relatively easy (humblebrag) especially compared to the Ruin Sentinels who must have killed me close to 100 times.

They’re a great watch in general. Partially for tips, but mainly because of the drama that comes with such a difficult challenge. Major props to Junglist for pulling it off.

You can check out all the videos from Junglist’s Onebro adventures here.