Win! A Life-Sized Borderlands Claptrap Worth $7,500 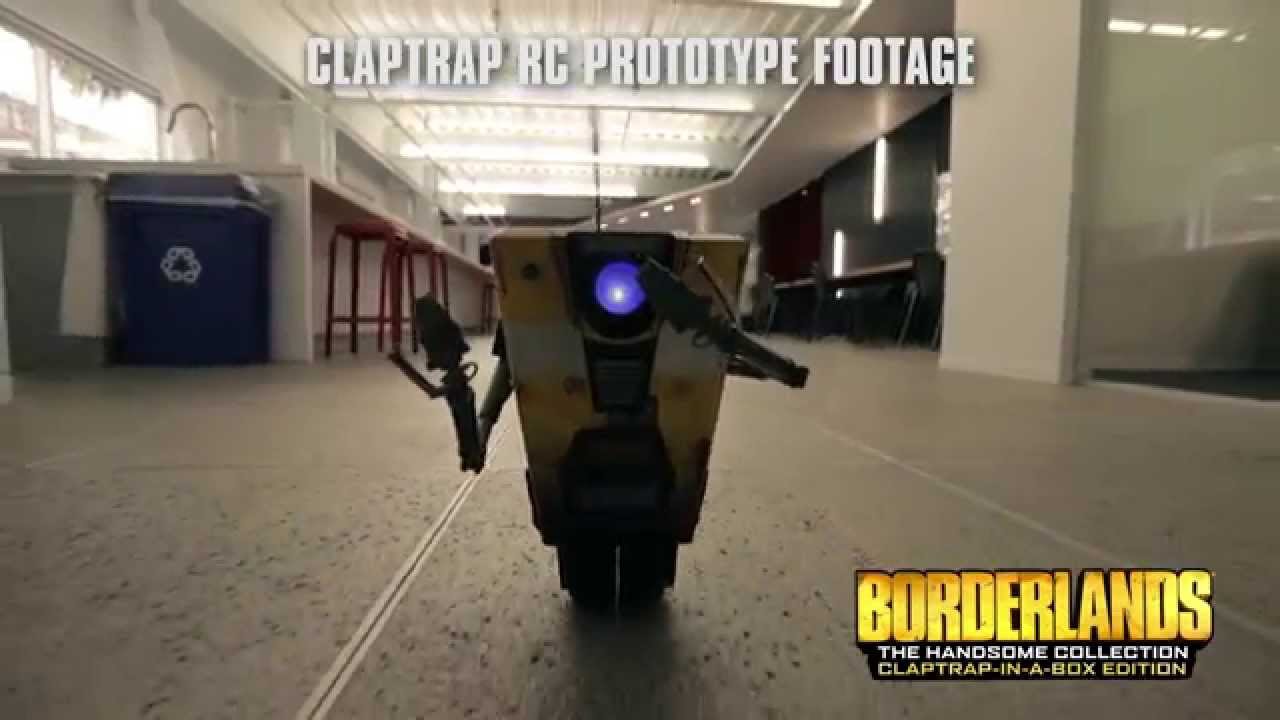 Seriously, this thing is amazing. It’s been valued at $7,500. Yeah. It’s a big deal. It has a built in, head-mounted esky for god’s sake!

Okay here’s the deal: this is a ye-olde Microsoft Paint competition. Claptrap is a well-known video game sidekick but we reckon it’s time that Claptrap himself had his very own sidekick. A sidekick for the sidekick if you will.

There will only be one winner and they’ll receive the following:

— The afore-mentioned Claptrap replica, valued at $7,500
— One copy of the game itself, the Claptrap-in-a-Box edition, which is completely sold-out and worth around $500. You can choose either the PS4 or the Xbox One version.

Basically this is one of the most high value competitions we’ve ever done.

All bets are off. Creativity will win the day. I know what you’re thinking: one of those insane artist-types who reads Kotaku is going to come in and blow everyone out of the water. Yes. Maybe. But if you’ve paid attention to any of Kotaku’s previous competitions, you’ll know that a really cool idea will always win over a supremely well-executed mediocre idea.

My point: even if you are a bad artist you are still in with a chance. Don’t let that stop you.

Big thanks to 2K Australia for offering up this prize in celebration of the release of Borderlands: The Handsome Collection.

Drop your entries in the comments below. I’m looking forward to seeing what you all come up with.

Edit: there was a mistake in the initial Terms & Conditions, the competition closes on March 26 giving you a week to enter!