Everything You Need To Know About The Nintendo Switch

Well it's here, it's been announced. It's called the Nintendo Switch and it looks fantastic.

Here's everything we know so far and everything you need to know about Nintendo's brand new console.

Nintendo Unveils The NX And It's Called The Nintendo Switch

Yes, We Are Very Excited About The Nintendo Switch

Myself and Alex talk shop about the Nintendo Switch. Alex is cautiously optimistic, I'm throwing caution to the wind.

A Breakdown Of The Nintendo Switch's New Controllers

The trailer showed off a new Switch pro controller. Here's what we know about it so far.

Yes! New Mario game. It's been too long.

The Nintendo Switch Is Powered By A NVIDIA Tegra

No idea about the specs yet, but this might provide clues.

In case you feel like reminiscing over previous Nintendo launches.

NX Mario Is Creeping Everyone Out 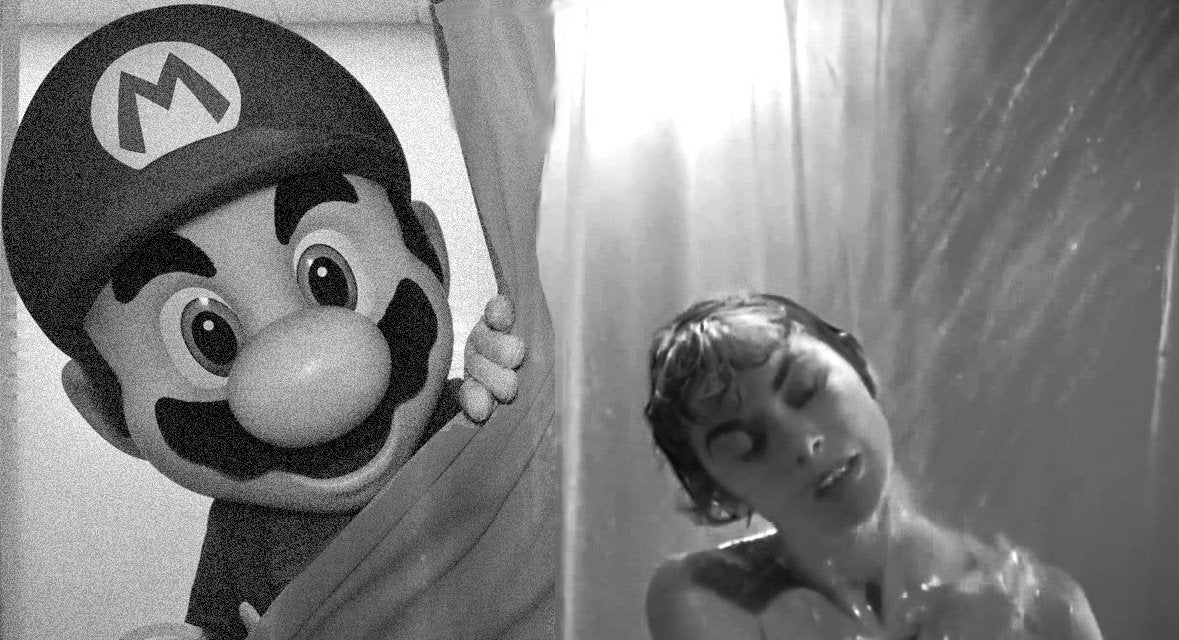 The Internet Reacts To The Nintendo Switch

Some pretty great takes from the internet here. I liked the Vita wedged between the two PlayStation controllers and the puppy Switch a lot.