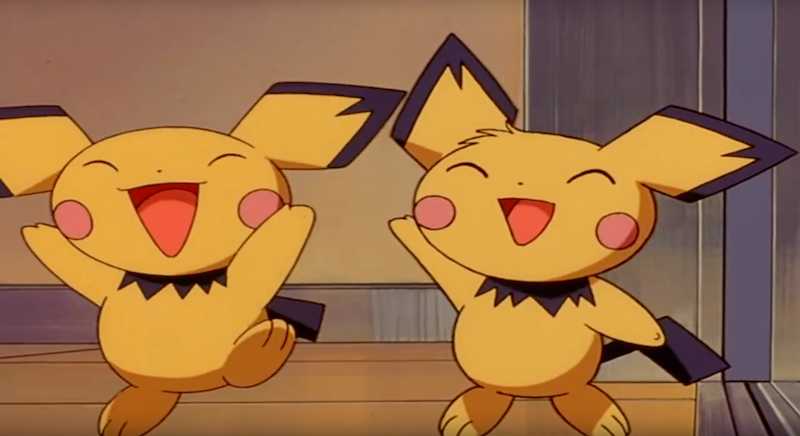 The mobile game initially launched with most of the original 151 Pokemon. However, players could not catch Mewtwo, Mew, Articuno, Zapdos, Moltres and Ditto, who recently became available last month. The extent of Pokemon Go's new additions will be unclear until players hatch eggs and see what's possible.

In Pokemon's Gen II, "baby" Pokemon hatch from eggs. Along with Pichu and Togepi, it's reasonable to assume that Pokemon like Cleffa, Igglybuff, Elekid, Magby and others will be available. A limited edition Pikachu, wearing a "festive hat", will also be roaming around.

News that new Pokemon were on their way leaked along with details on the game's recent Starbucks promotional event. Now, over 7000 Starbucks locations in the US are PokeStops, Niantic announced last week.

Players get eggs from PokeStops and, after new tracker updates, also must track Pokemons' locations relative to these PokeStops. So, discovering the new egg monsters (and tracking known ones) will have players orbiting commercial outlets where they can potentially purchase, say, Pokemon GO-themed frappuccinos.

Let us know in the comments what you find!